WasteSharks are Joining the Battle to Protect Our Waterways

Shark drones have been deployed to clean up the mess humans are leaving behind Our waterways are a mess. Look in the harbors, bays, canals,... 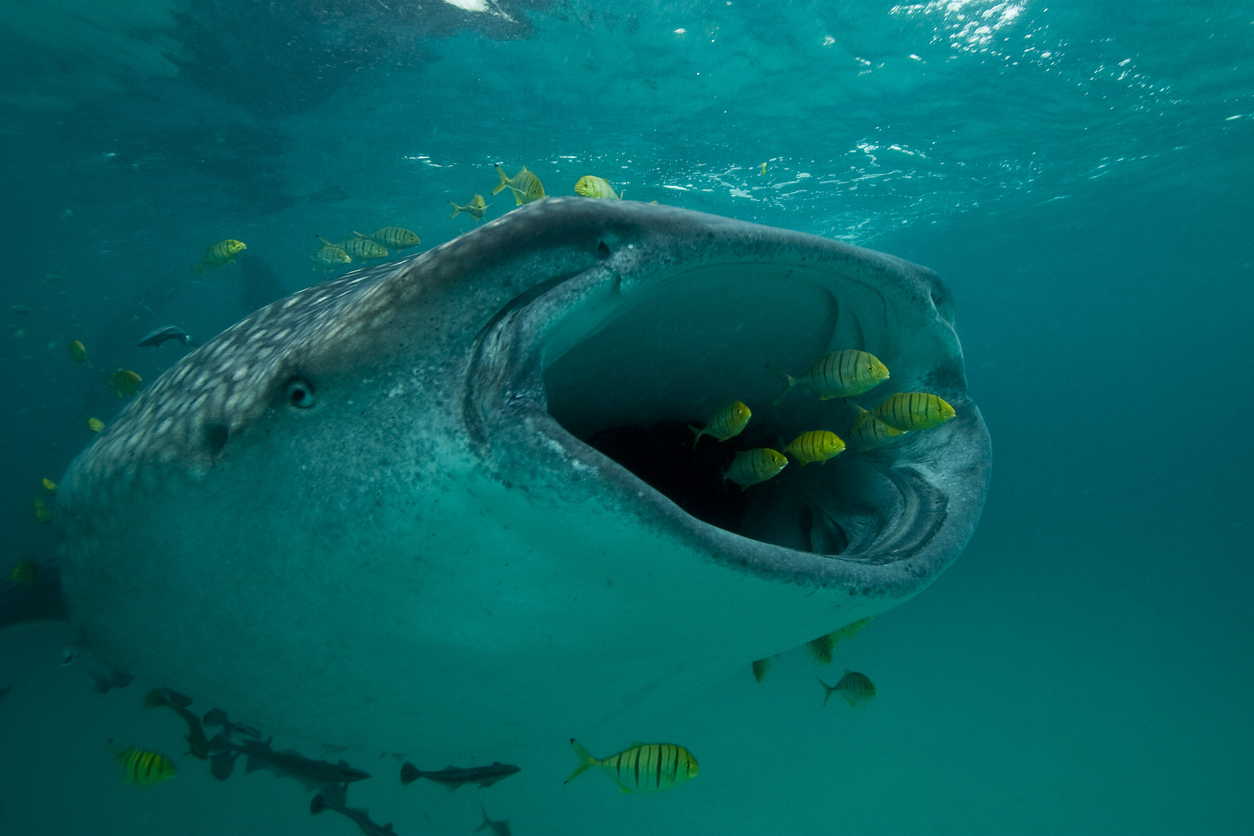 Our waterways are a mess. Look in the harbors, bays, canals, and rivers of the world and you’re sure to find copious amounts of plastics, paper, and other detritus floating in an otherwise beautiful natural setting. This trash, if uncollected, makes its way out to sea where it eventually gets trapped in a gyre, as in the case of the Great Pacific Garbage Patch.

While efforts are being made to clean the Garbage Patch, something needs to be done at the source. Enter RanMarine Technology and its WasteShark.

Originally tested in the Port of Rotterdam in RanMarine’s native Netherlands, the WasteShark is an emission-free drone that detects waste, chemicals, and even intrusive vegetation and removes it. The drones can hold up to 1,200 pounds of debris before returning to a collection area where it is processed.

Not to be confused with the wrongly vilified apex predators of the sea, the Waste Shark is modeled after the head of the world’s largest fish, the gentle whale shark. Just as a whale shark swims with its mouth open to engulf plankton and small fish, the WasteShark navigates polluted waterways with its “mouth” open to consume garbage.

The drone is large enough to be seen by shipping traffic, although it avoids major shipping lanes. Additionally, birds and fish tend to avoid it just as they would any other seafaring vessel.

Coming to an Inlet Near You

After successful testing in Rotterdam, the WasteShark has been deployed in Cape Town, Baltimore, and most recently in the marina in Dubai. The benefits of such a device imply that it could catch on and be deployed in waters around the world.

In addition to floating debris, the WasteShark also collects microplastics, one of the most difficult pieces of pollution to remove from the sea. Through its constant collection of waste, the drone prevents pollution from traveling down the water column and being deposited on the floor.

Together with the Ocean Cleanup, WasteShark provides hope that our oceans and waterways can be saved, along with the animals — humans included — that depend on clean seas for their very existence.