A person’s poop says a lot about them. From diet to general health, the state of one’s waste can be used to decipher a variety of maladies. 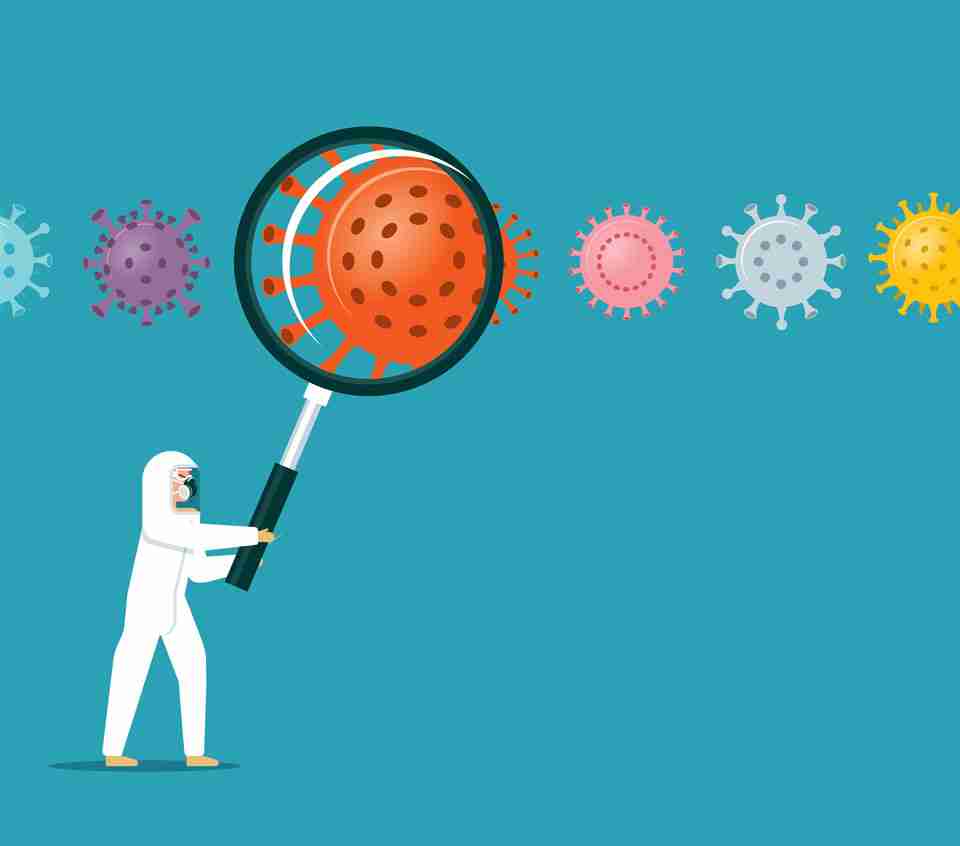 Sewage that ends up in a wastewater treatment plant is first sent through a filter which eliminates waste that was not supposed to be flushed down the toilet, such as baby wipes and other larger items.

The remaining waste ends up in a large vat, where the solid fecal matter sinks to the bottom and, in recent times, has been siphoned up by researchers exploring it for traces of SARS-CoV-2, which causes COVID-19.

Being able to detect viruses in human sewage has become a new public health tool which could end up making a significant impact in the field going forward, beyond COVID-19. 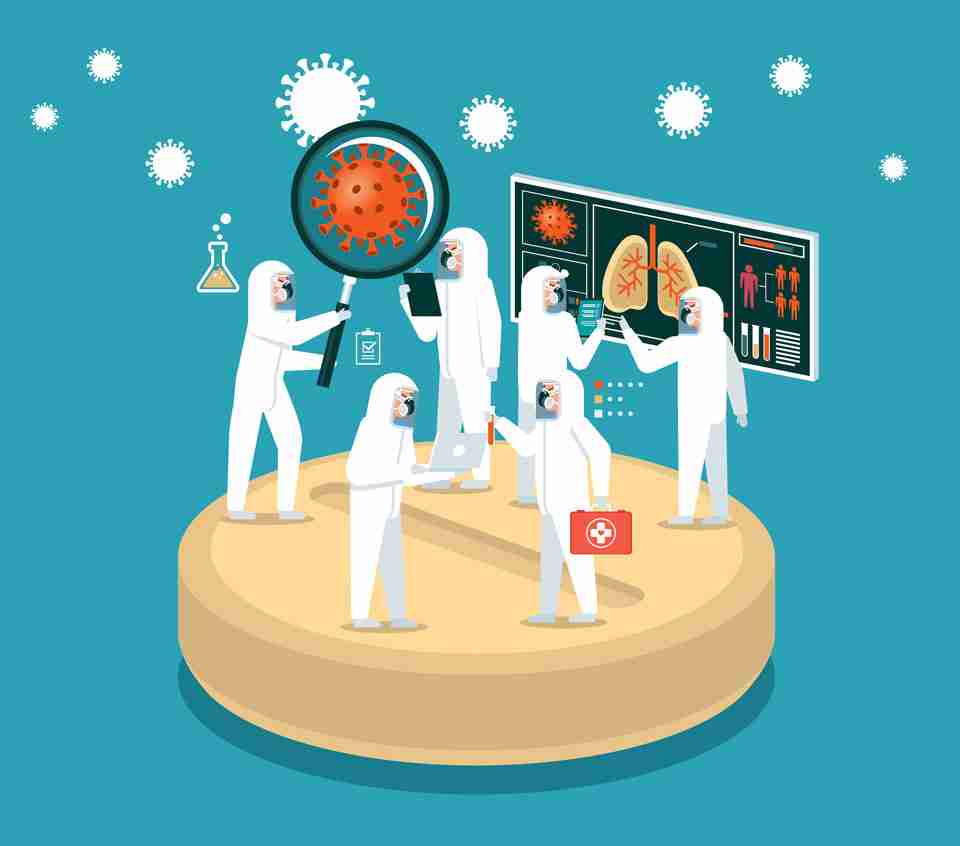 Wastewater surveillance itself is not new, however the COVID-19 pandemic pushed the technique into the mainstream and beyond what had mostly been used for academic research.

Suddenly, human poop analysis was tracking surges of COVID-19 on a community level and to discover new variants of concern.

Researchers and public health officials are now advocating for sewage surveillance to become a standard practice in the U.S. for tracking infectious diseases.

There is also an issue with getting the technology to areas with resources that are more limited, with wastewater surveillance and testing much more common in big cities and university towns that have access to more money and equipment.

“You should be injecting more resources in places that are underserved since they have the disproportionate burden of disease,” Colleen Naughton, an engineering professor at the University of California-Merced, told Kaiser Health News. 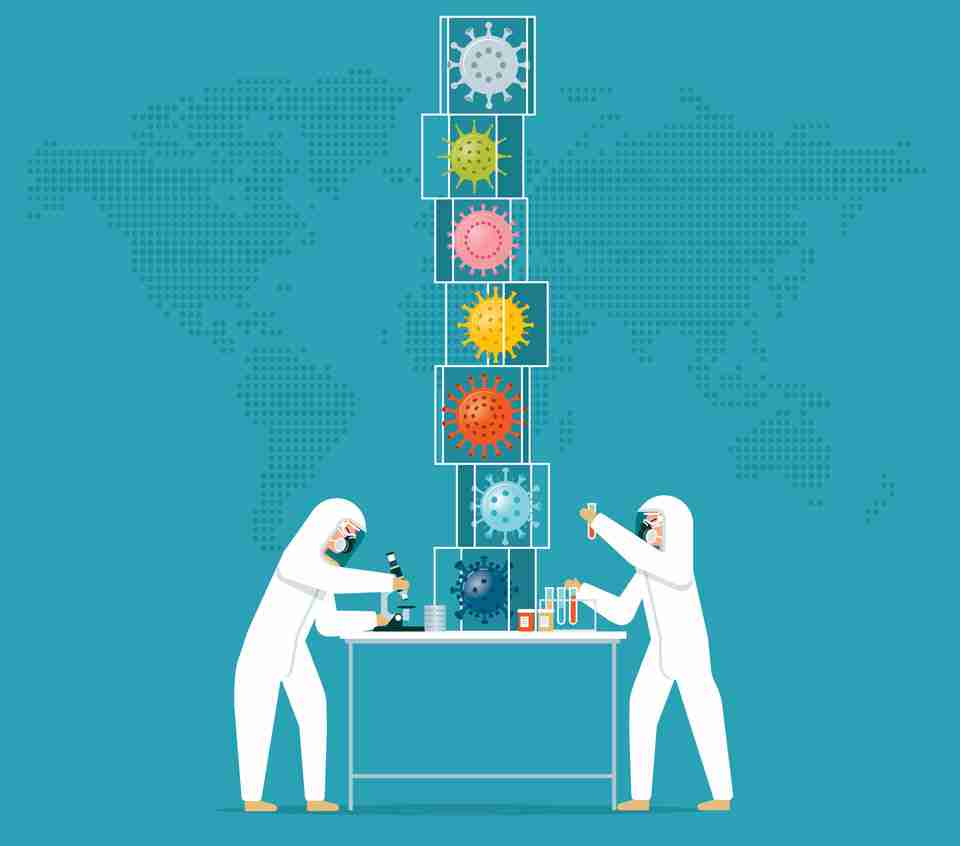 What makes wastewater surveillance so effective is that it is relatively inexpensive and isn’t reliant on the whims of humans, since everyone poops, after all.

The practice is also a certain improvement on testing human’s themselves for infections like COVID, for example, which has a litany of problems attached to it such as testing shortages and delays in results.

Even further, people are beginning to not want to take COVID-19 tests, particularly those in lower income households who cannot afford to take time off work or keep their kids at home if they happen to test positive.

Research, meanwhile, has shown that sewage surveillance is able to accurately track trends of COVID-19 and can catch the virus early, since people will actually shed the virus in their poop before they show any physical symptoms.

This means that, by analyzing sewage, researchers can stay a step ahead by catching community-level infections days before they show up in physical COVID-19 tests. 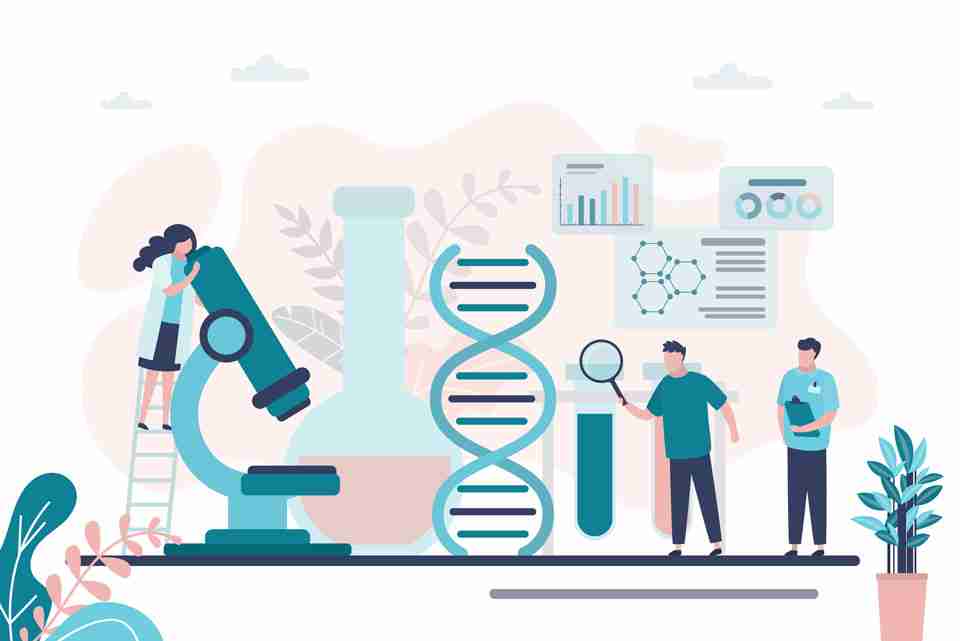 Wastewater surveillance has already proven useful in detecting COVID-19 variants, including omicron, which caused a surge in infections over the winter and was first detected in sewage by researchers in Colorado, California, Texas, and New York.

This was important since some of the treatments used to treat patients infected with the delta variant don’t work to treat omicron, so local doctors were advised to hold onto medicines other parts of the country had narrowed down.

In addition to COVID-19, wastewater also holds the keys to detecting health issues such as the flu and RSV, a common respiratory illness.

The Centers for Disease Control and Prevention (CDC), meanwhile, told Kaiser Health News that it plans to begin pilot studies that will look into whether wastewater surveillance can show trends in foodborne illnesses, antibiotic-resistant infections, and the fungal infection candida auris. 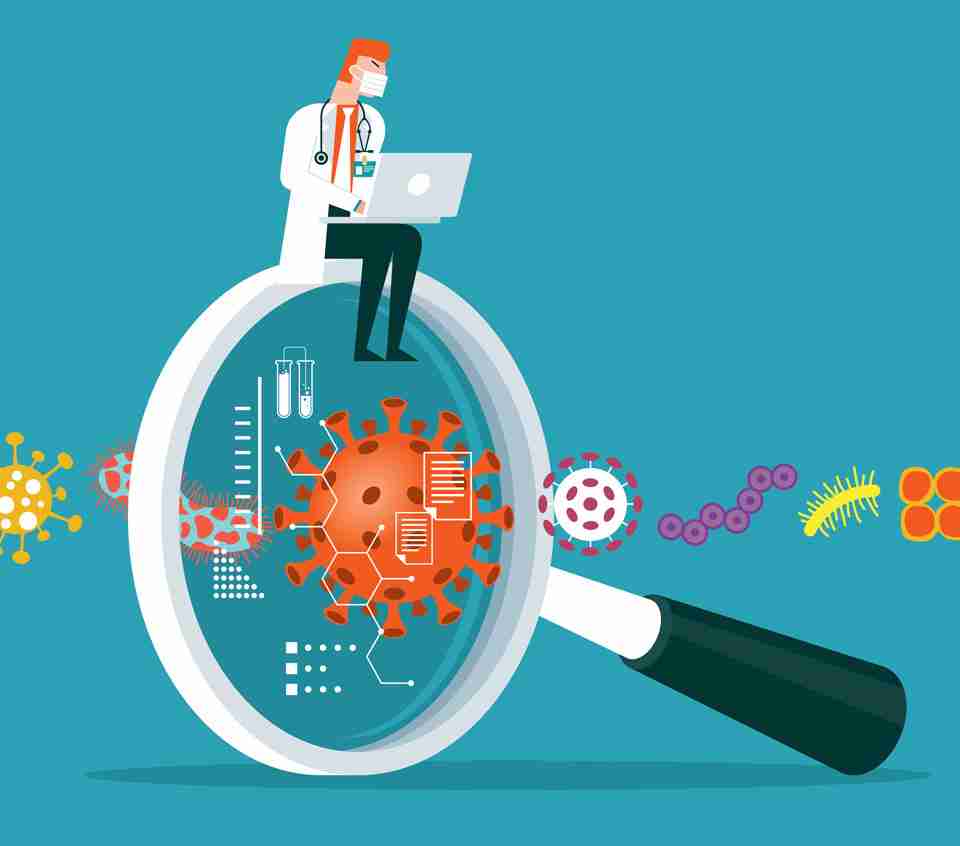 One thing standing in the way of wastewater surveillance is the states themselves, with only 12 states submitting data to the National Wastewater Surveillance System (NWSS) on a routine basis.

Even more, the data being sent to the NWSS from some of the states isn’t able to cover a large enough area to be as relevant and helpful as it otherwise could be.

The CDC, however, has said it believes wastewater surveillance can work even if all the states don’t get on board, since, rather than a standalone, the practice is meant to be more of a supplement to other efforts of public health surveillance.

“Having more sites sampling wastewater allows for a more robust national surveillance system, but we know that one of the biggest advantages of NWSS is that it gives local health officials specific, actionable information about what’s happening in their community so that they can take steps to protect the public’s health, if needed,” a CDC spokesperson told POLITICO.

Reasons for concern include issues with privacy and logistics, including figuring out how to get sewage treatment plans to coordinate with each other on the samples of sewage they send to labs.

Following the same standardizing processing protocols is also important for sewage treatment plants, of which there can be dozens per state.

The federal government has even tried to get involved, with President Joe Biden stating a desire to use wastewater surveillance as a way to help prevent future pandemics.

To that end, LuminUltra, a private commercial lab, was paid in excess of $6 million to help it assist states in monitoring their sewage, however the company has reportedly struggled to gain favor and trust with local operators.

Mark McIntosh, the vice president of applied services at LuminUltra, told POLITICO that the federal government misplayed its hand by relying on a national company instead of local labs.

“There’s a fundamental flaw in this particular strategy, and (it’s) just not sustainable,” McIntosh said.

A number of states remain unwilling to get on board with the federal government’s wastewater surveillance efforts, with some telling the CDC they just simply don’t have the manpower or time to comply.

“They were busy trying to respond to the COVID pandemic, and they did not have enough bandwidth to also stand up a brand-new surveillance system,” Amy Kirby, a senior service fellow in the Waterborne Disease Prevention Branch at the CDC, told POLITICO. “We know we’re asking a lot of them.”