Walmart to stop selling cigarettes at some locations

Walmart will no longer sell cigarettes at some of its U.S. locations amid years-old pressure from states to stop tobacco sales. 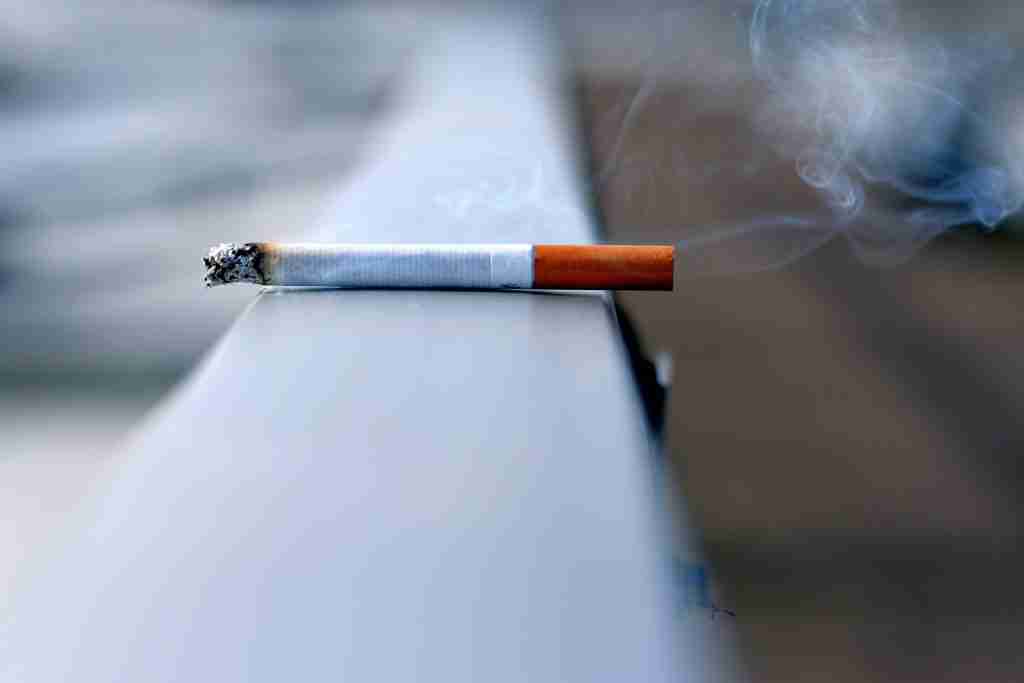 The company is removing cigarettes from some of its stores in California, New Mexico, Arkansas, and Florida, according to The Wall Street Journal.

Walmart has reportedly replaced the space taken up by the cigarette products with items such as candy or grab-and-go foods, in addition to adding more self-checkout registers.

The move is the latest attempt by Walmart to curb its sale of tobacco products. In 2019, the company stopped selling e-cigarette devices and raised the minimum age to buy tobacco products to 21.

Walmart did not disclose specifically how many of its locations will no longer sell any tobacco products, including cigarettes, reports CNN Business.

A spokesperson for Walmart told CNN Business that the move to stop selling cigarettes at some locations was a “business decision” and a result of the company’s “ongoing focus on the tobacco category.”

“There is a contradiction in having these dangerous and devastating tobacco products on the shelves of a retail chain that services health care needs,” the letter said.

The attorneys general said in their letters that they hoped a day would come when a store that sells products prescribed by a doctor would not also sell cigarettes.

CVS stopped selling tobacco products — including cigarettes — earlier that year, saying the products were not consistent with the store’s purpose.