Walmart, others, hoping to cash in on metaverse

Walmart may be preparing to enter the metaverse, with the company reportedly making plans to release its own cryptocurrency and NFT collection. 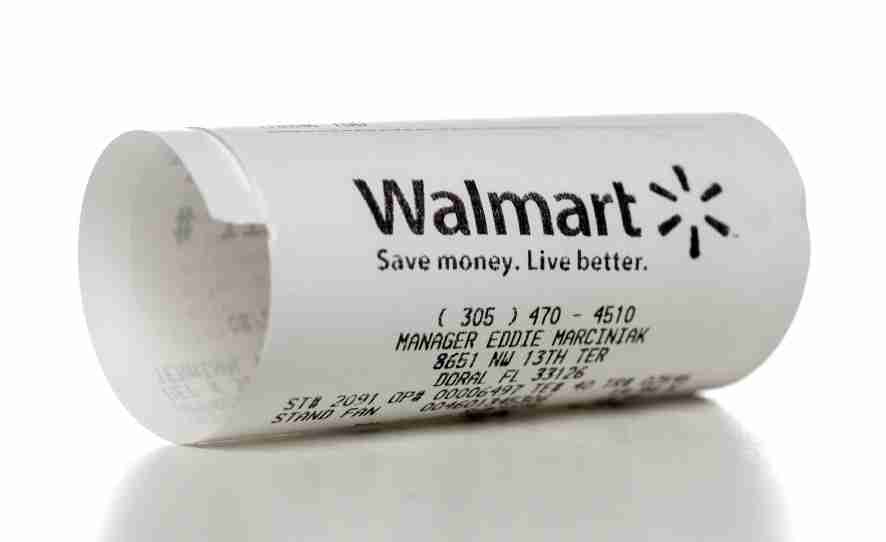 Several trademarks filed by the company on Dec. 30 make it appear it has plans to start making and selling virtual goods customers can purchase with a Walmart-specific virtual currency.

“We are testing new ideas all the time,” the company said, in a statement to CNBC. “Some ideas become products or services that make it to customers. And some we test, iterate, and learn from.”

Walmart submitted seven trademark applications in total, according to the U.S. Patent and Trademark Office.

Josh Gerben, a trademark attorney, told CNBC that the filings show Walmart is serious about ingraining itself with the metaverse.

Businesses have been working to figure out how to adapt ever since Facebook decided to change its name to Meta, signaling the possibility of an increased virtual space.

Gap, meanwhile, has already begun selling NFTs featuring its logo sweatshirts, sales of which come with a physical version of a hoodie as well.

NFT debuts made by Under Armour and Adidas last month have already sold out, according to CNBC.

Frank Chaparro, director of crypto information services firm The Block, told CNBC that businesses likely don’t want to miss out on the metaverse in ways they may feel they did with e-commerce.

“I think it’s a win-win for any company in retail,” Chaparro told CNBC. “And even if it just turns out to be a fad there’s not a lot of reputation damage in just trying something weird out like giving some customers an NFT in a sweepstake, for instance.”