The state of California is going after Walmart due to its alleged practice of illegally dumping hazardous materials. 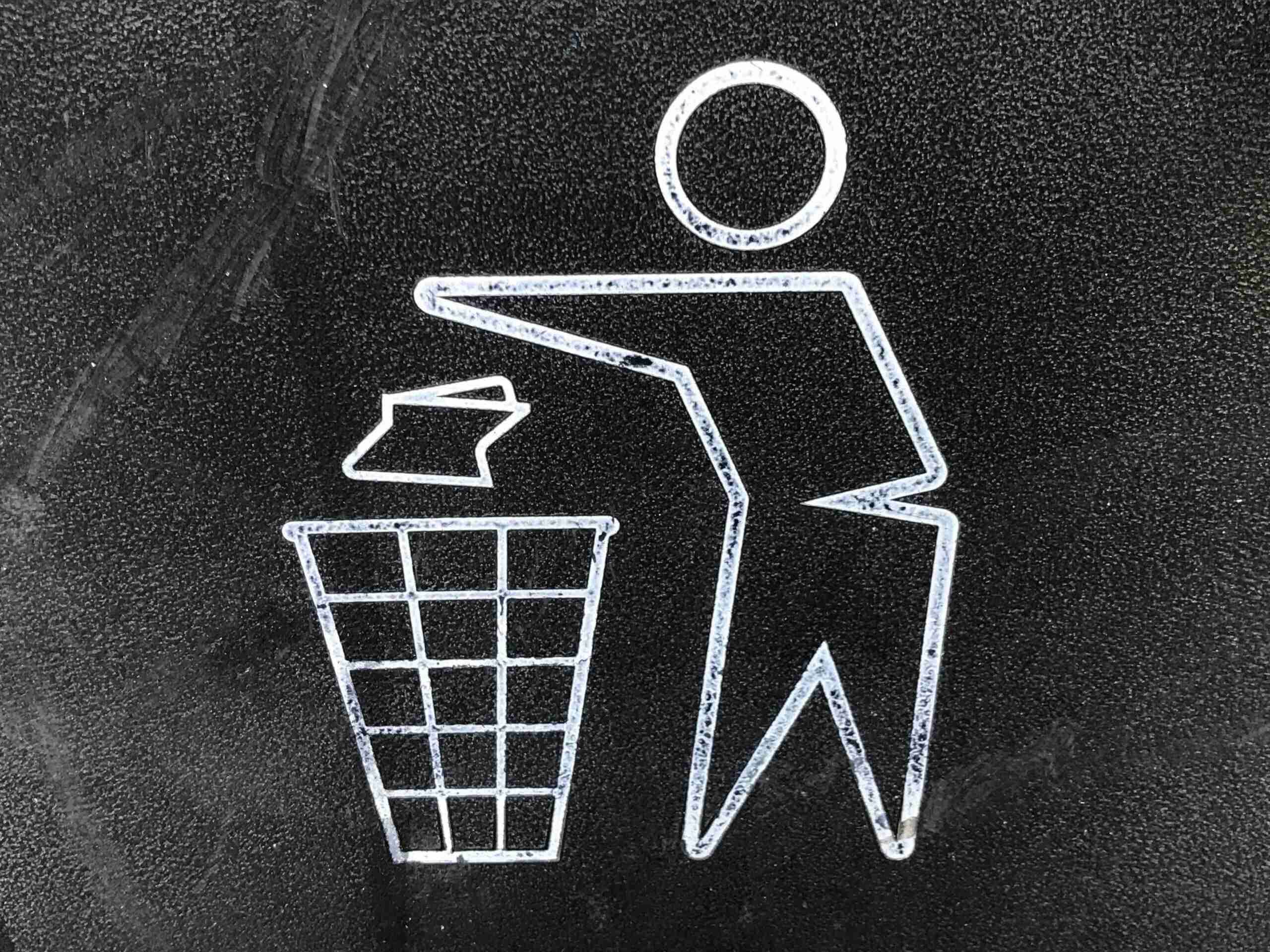 In a lawsuit filed Monday, California claims Walmart has self-reported that it disposes more than one million hazardous waste items each year for the equivalent of 159,600 pounds.

“By Walmart’s own count, 28 pounds sent 19 times per year per store would result in 798,000 pounds of Hazardous Waste being sent to California’s municipal landfills by Walmart California Facilities over a 5-year period, or 159,600 pounds (79.8 tons) annually,” states the complaint.

The alleged hazardous waste dumping occurs in local landfills and includes items such as lithium batteries, pesticides, and cleaning supplies, according to the lawsuit filed by the state’s Department of Justice.

“Despite repeated enforcements against Walmart over the past two decades, it consistently — and knowingly — fails to comply with California’s environmental protection laws,” Dr. Meredith Williams, the California Department of Toxic Substances Control director, told CNN Business.

The hazardous waste items come from a variety of Walmart’s operations, the state argues, including its pharmacy, claims department, auto care center, customer facing trash bins, and products that accidentally break or spill, among other places.

In addition to allegations the company has been violating the state’s environmental law for a period of the past six years, California also claims Walmart dumps confidential information of its customers.

Walmart has previously faced legal trouble in the state of California for its alleged hazardous waste dumping practices, with the company agreeing to a $25 million settlement to resolve claims back in 2010, according to CNN Business.

A subsequent inspection in 2015 found Walmart was continuing its waste dumping practices, however.