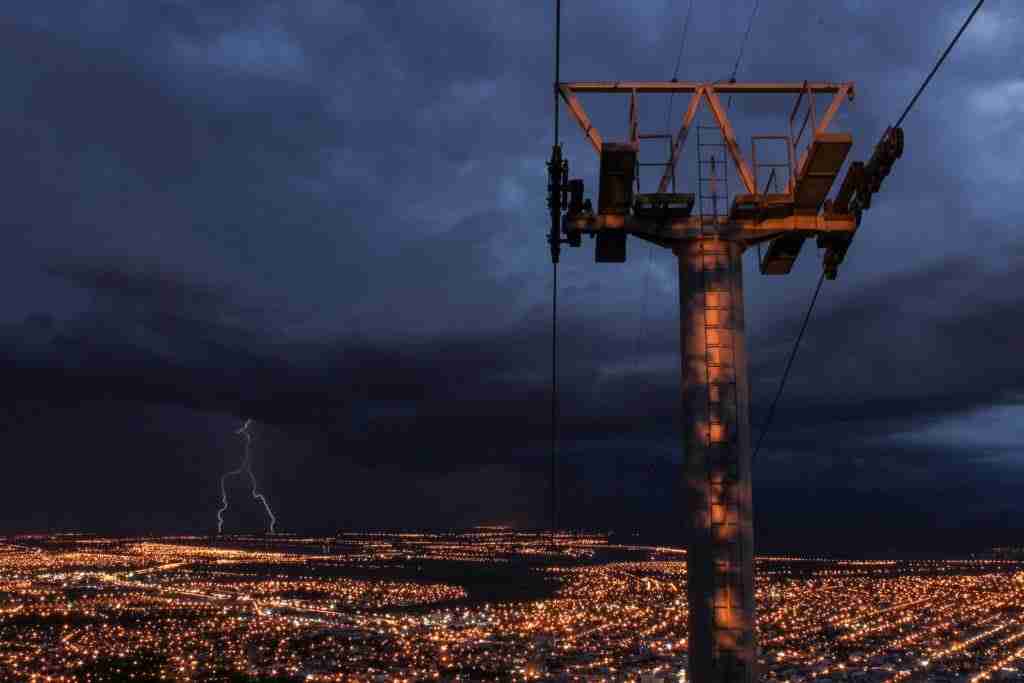 This month is an exciting time for Wal-Mart. Next week, the retail giant will offer discounts on over 10,000 online-only items when shoppers choose to have them shipped to a store location for pickup.

And soon, Wal-Mart buildings will take the national lead in corporate adoption of solar and run with it.

Kicking off the ambitious deal: 40 megawatt-hours of projects at 27 Southern California locations.

“AMS will design, install, and operate advanced energy storage systems” at the stores for no upfront cost, while providing grid services and on-site energy savings.

Greentech Media reported, “The systems bring the ability to shave expensive peaks, smooth out imbalances in on-site generation and consumption, and help it meet a goal of powering half of its operations with renewable energy by 2025.”

AMS will not only manage its batteries in conjunction with building load, but also Wal-Mart’s on-site solar or other generation. This effort will eventually create what the startup refers to as a “hybrid electric building” to keep its energy costs down and retain flexibility for utility needs.

Surge in Microgrid Demand
The attractive nature of energy independence from the power grid is only continuing to grow across the States and throughout the world.

The U.S. Department of Energy defines a microgrid as a group of interconnected loads and distributed energy resources. Within its boundaries, it is “a single controllable entity” that can connect or disconnect from the grid “to enable it to operate in both grid-connected or island mode.”

Keeping natural disasters and the unthinkable in mind has businesses strategizing their backup power supply plans.

“We want to be a place to restart community after natural disasters,” said Mark Vanderhelm, Vice President of Energy at Wal-Mart, during October’s Energy Storage North America. 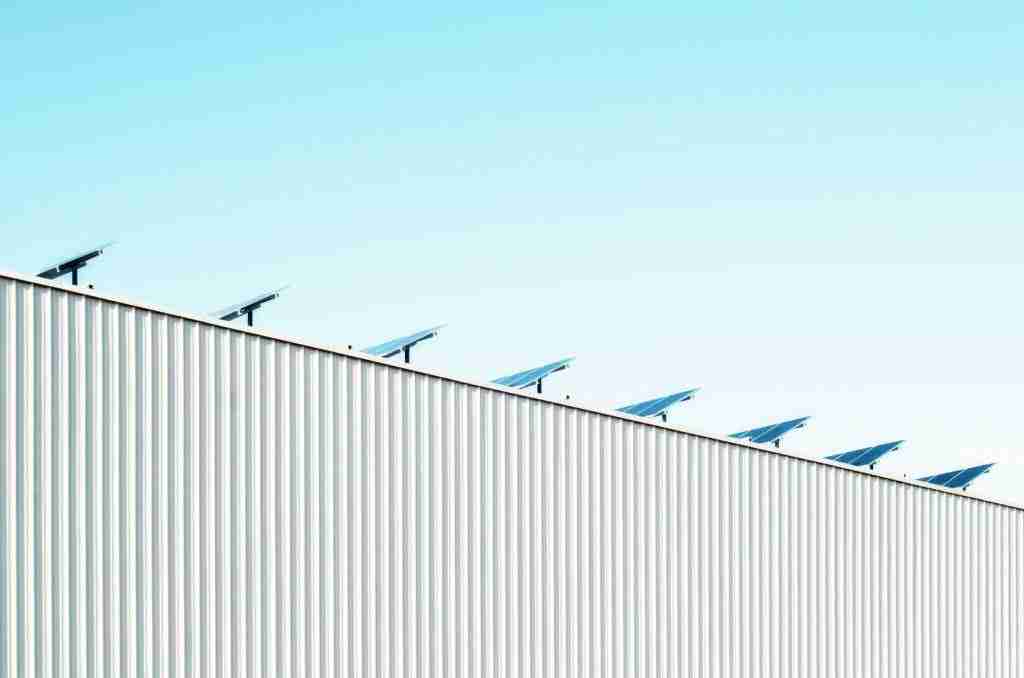 More Microgrid Trends
Microgrid deployments, which allow institutions to offer on-site power sans grid reliance, have a world of new opportunities ahead of them. As mainstream private sector financing models take a cue from brands like Wal-Mart and become more open to change, the shift to microgrids will become more viable.

GTM Research’s U.S. microgrids 2016 report stated that U.S. cumulative microgrid capacity is expected to reach 4.3 GW by 2020—that’s an 116 percent increase in annual installed capacity from now until then.

And while microgrids “used to give utility executives heartburn” because they seemed to threaten the utility’s resource plan and its obligation to serve reliable power,” the tides have turned.

“The inherent benefit streams from microgrids are varied and include cost reductions that accrue to the owner-operator of the project but also include social value streams. That has been a conundrum for the marketplace,” shared Ken Horne, Energy Director at Navigant Consulting, in a 2016 Utility Dive interview.

In October 2016, the big box titan led the U.S. in corporate solar deployments. By 2015, Wal-Mart had 142 megawatts of installed photovoltaic capacity—mainly in California—and is now focused on 100-percent renewable power.

Wal-Mart has already installed onsite generation at 350 of its stores, mainly to keep locations open when blackouts occur.

AMS’ Other Lucrative Contracts
Maine-based Advanced Microgrid Solutions has many longtime plans with Southern California Edison. As part of SCE’s groundbreaking local capacity procurement, AMS was brought on in 2014 to bring 50 megawatts of flexible capacity resource on-line by 2020.

“The utility in this case is Southern California Edison, a long-time AMS partner, which ‘will be able to tap into these advanced energy storage systems to reduce demand on the grid as part of SCE’s groundbreaking grid modernization project,’” wrote GreenTech’s Jeff St. John, regarding the utility’s multibillion-dollar grid modernization plan currently before state regulators.

Then, in 2016, AMS won a 40-megawatt contract for what’s known as SCE’s Preferred Resources Pilot (PRP). This is the utility’s effort to procure efficiency, demand response, solar, and storage to help mitigate grid issues within two Orange County substations.

By working with property owner Irving Company and the Irvine Ranch Water District, AMS can deploy 10 megawatts of capacity across 24 office buildings and bring 34 megawatt-hours of batteries to 11 sites across the O.C. region.

AMS is also a participant in California’s Demand Response Auction Mechanism, which has contracted about a dozen companies with over 125 megawatts of demand-side capacity that utilities are hoping will meet part of their capacity needs. Skyscraper One Maritime Plaza, California State University, Shell Energy North America, and the Inland Empire Utilities Agency are also partners.

Also, in most of its work in California, AMS has used Tesla Powerpacks. 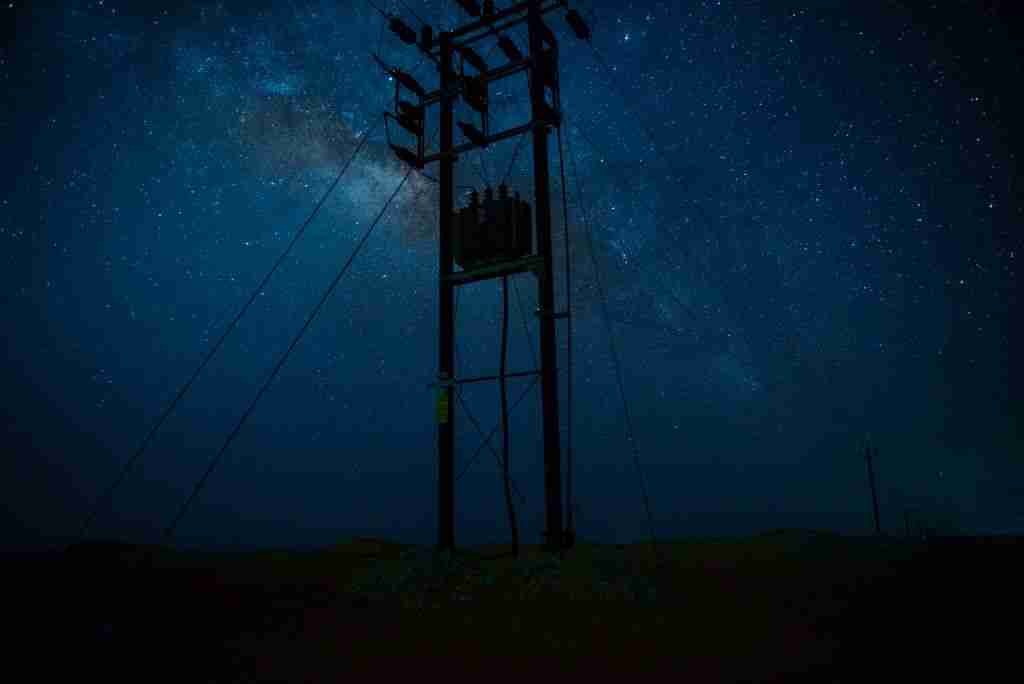 AMS’ Financial Support
Thanks to partners like Macquarie Capital, which pledged $200 million to the startup’s pipeline last year, financing this partnership was possible.

“Macquarie Capital is the gold standard for investment in critical infrastructure,” AMS President Kelly Warner shared in a statement.