VR Technology Could Affect More Industries Than You Realize

VR technology has quickly gone from science-fiction to an everyday reality.

VR technology has quickly gone from science-fiction to an everyday reality. 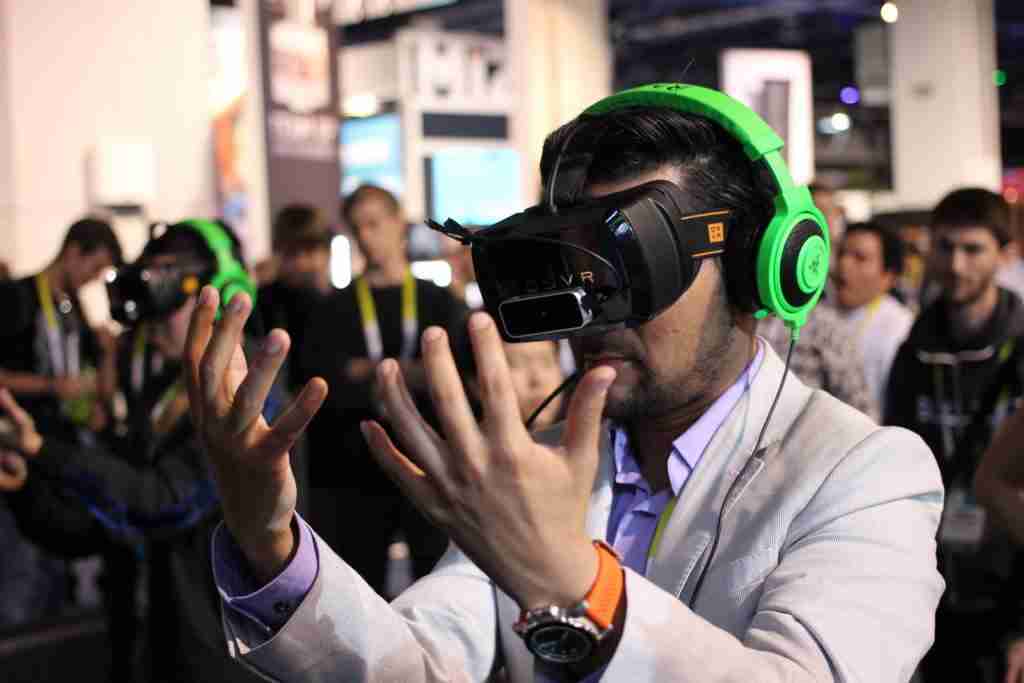 Last year saw the introduction of VR technology to mainstream consumers and this is just the tip of the iceberg.

According to Statista, the virtual reality hardware market is slated to reach $5.2 billion by 2010, with the VR software market estimated to hit $24.5 billion. Currently there are already an estimated 43 million global VR users.

While video games may have dominated most of the news when it comes to VR—thanks to devices like the Oculus Rift and Playstation VR—many other industries are looking to take advantage of the technology as well.

Business Insider explains, “Annual shipments of VR headsets are set to surpass 12 million units in 2017 and will likely see strong growth through 2022—when annual shipments will reach about 55 million.”

At CES 2017, there were 261 augmented and virtual reality exhibitors—the largest AR/VR showcase yet. As demonstrated at the world’s largest consumer technology trade show, VR can no longer be considered to be a niche technology as it increasingly overlaps with health, biotech, robotics, video, wearables, and automotive tech.

These are a few of the areas where we might see major advancements in virtual reality in the near future. 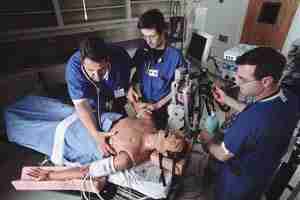 Healthcare might not be the first thing that comes to mind when it comes to VR, but it’s an industry that could stand to benefit the most from VR technology. One aspect where VR stands to be of vital importance is in doctors’ and surgeons’ training.

It used to be that when young surgeons were training they worked on live patients under the supervision of a more experienced doctor. But as training on live patients grows more difficult and infrequent, VR technology offers the opportunity to get as close as they can to the real thing without endangering any patients.

VR is able to provide simulation training that allows the next generation to get hands-on experience and exposure necessary to learn the trade. 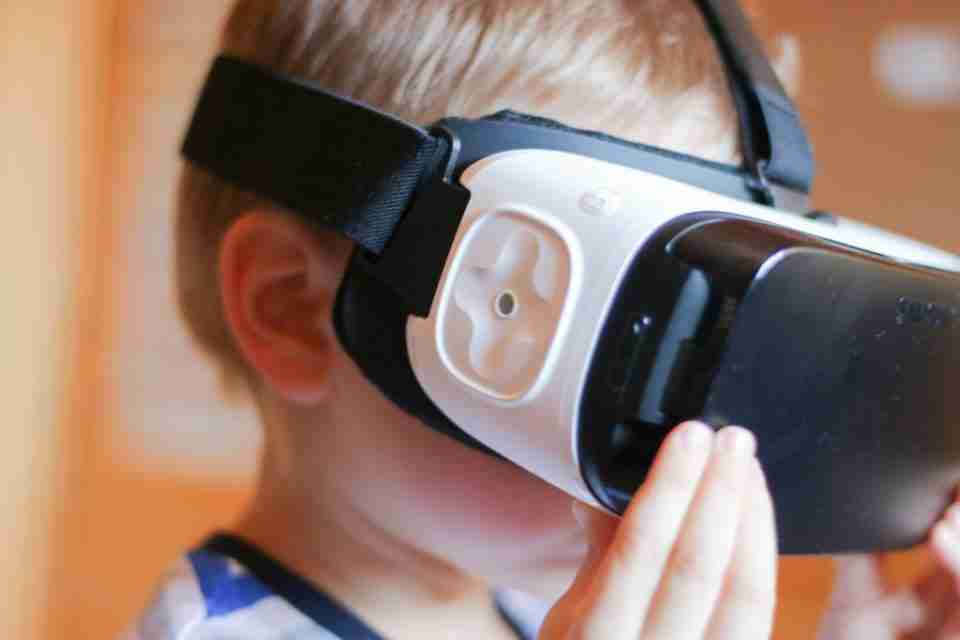 Education
Making children more engaged in their education has always been a struggle for teachers, and many have taken to using technology to create a more effective experience. VR technology is able to provide a much more immersive classroom that can make learning more exciting for students.

And VR is much more than an engagement tool or gimmick, because the technology allows pupils to fully explore their lessons and witness things that otherwise wouldn’t be possible. Through VR technology, students are able to truly explore matter on a molecular level while seeing and manipulating DNA to understand how the building blocks of life work. Virtual reality could also eventually replace the traditional field trip, taking the classroom to a concert hall, outer space to see the stars, or the late Cretaceous period where they can walk with dinosaurs.

Education is rife with opportunities for the application of VR technology and will be an industry to watch in the next few years. 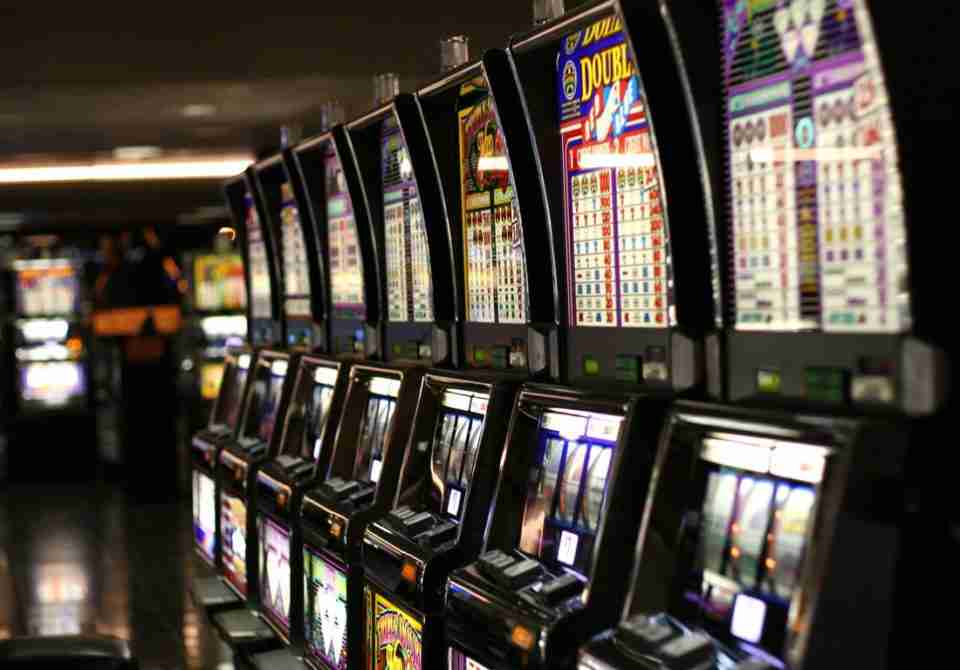 Casino Entertainment
VR has long been the next big thing for video games, but what many don’t realize is that the technology is coming to larger forms of real life entertainment as well.

As more people prefer to enjoy their entertainment from the comfort of their own homes, developers are using VR technology to help bring that casino experience to the couch.

Online platforms also offer a variety of live casino games that are already halfway to virtual reality through the inclusion of live feeds of actual real-person dealers to create a more realistic and dynamic experience for players. It’s only a matter of time until more live streaming feeds and VR technology are combined to truly bring VR entertainment into the home.

Food and Beverage Industry
One unexpected industry that’s slated to capitalize on the VR trend is the food and beverage industry. And this is for far more than just restaurants.

Larger companies and suppliers are seeing the opportunities to engage with consumers and expand the visibility of their brands. VR technology has the ability to revolutionize the food and beverage industry and allow companies to connect with end users.

One giant already taking advantage is Nestlé. The company introduced Nescafé, a virtual reality app developed with Google that allows users to visit and explore the Brazilian coffee fields that provide the beans for the popular brand.

This can also go much further than coffee, eventually organic farmers and manufacturing plants will be able to offer tours for discerning customers so they can truly see how the sausage gets made.