5 Common VPN Protocols Worth Knowing About

A virtual private network (VPN) creates a “tunnel” between a private and public network. This allows users on the public network to exchange data, acting... 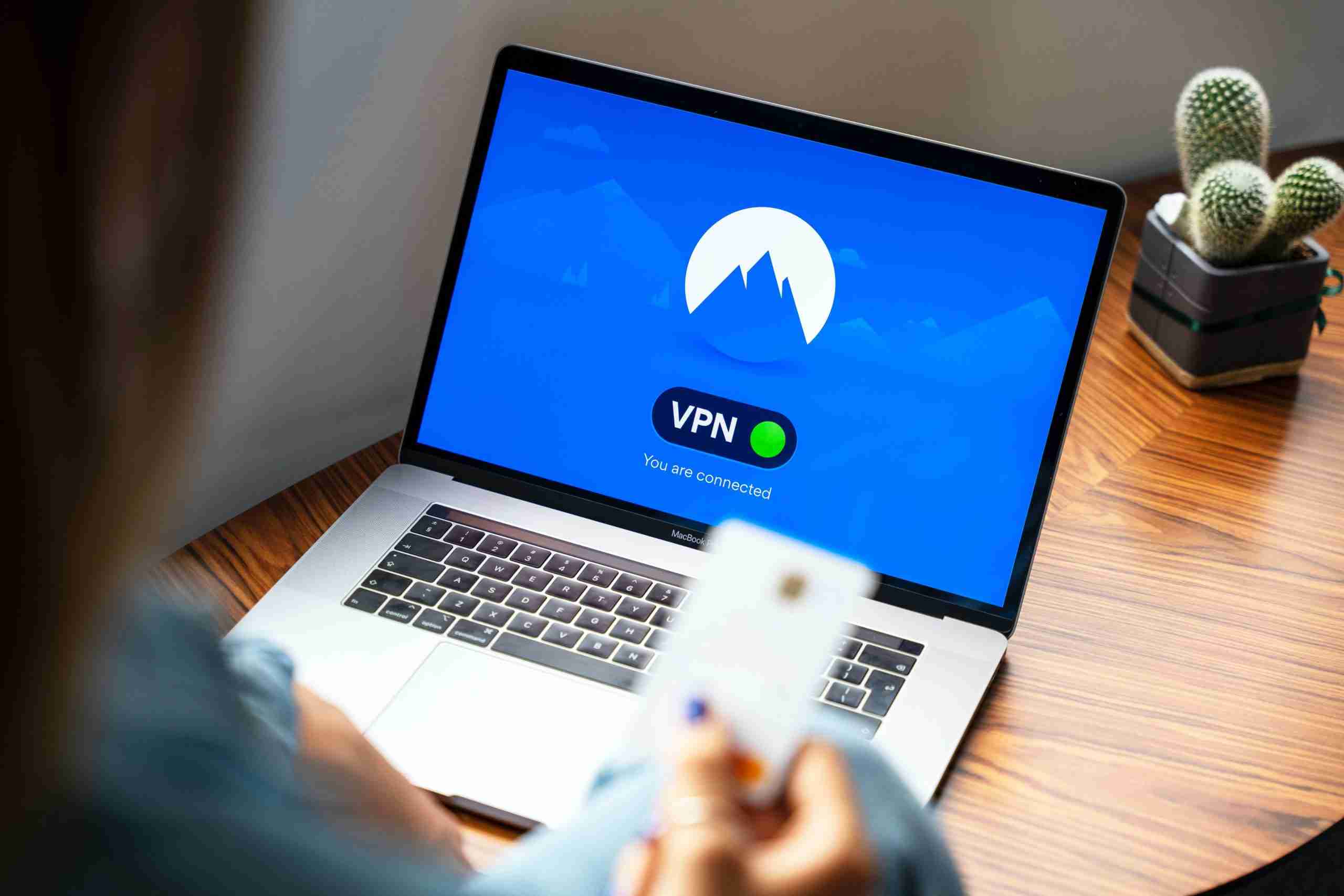 VPNs are a popular choice for individuals seeking more anonymity while surfing the web, but their usage in the business sector has grown tremendously in recent years.

What is a VPN protocol?

Now that we’ve answered the common question of “what is a VPN?”, let’s move on to the protocols involved.

All VPN protocols control how data is routed via a connection. These protocols have various requirements based on the advantages and intended uses. For example, some VPN protocols prioritize data transmission speed while others focus on encrypting or masking data packets for privacy and security.

There are two fundamental types of VPN functionality. Either:

Here are the most popular VPN protocols:

Point-to-Point Tunnelling Protocol (PPTP) is one of the oldest VPN protocols. Microsoft created PPTP in the mid-nineties as a means for dial-up connections and was included in Windows 95.

However, as technology advanced, PPTP’s basic encryption was quickly broken, revealing its fundamental security. It lacks many of the security features found in other contemporary protocols, but it can offer the fastest connection speeds for those who don’t require high protection.

While PPTP is still in use in a few applications, most ISPs have since moved to faster, more secure standards.

WireGuard is an open-source VPN protocol that was first released in 2020. It contains only 4,000 lines of code and has a small attack surface, ensuring fast secure connections.

WireGuard is a free and open-source encryption standard. Because anyone can look at the code, it’s easier to deploy, audit, and troubleshoot. It’s also modern and quick. With only 4,000 lines of codes, it is “the leanest” among the protocols.

OpenVPN is an open-source software that gives third-party developers access to the code behind it. This protocol, which uses (virtually unbreakable) AES-256 bit key encryption with 2048-bit RSA authentication and a 160-bit SHA1 hash function, has grown in popularity.

The Secure Socket Tunneling Protocol (SSTP) is well-known because it is fully integrated with every Microsoft operating system since Windows Vista SP 1. For authentication, SSTP utilises 2048-bit SSL/TLS certificates and 256-bit SSL keys.

IKEv2 is a VPN tunnelling protocol that uses a secure key exchange session. IKEv2 is usually used with IPsec for encryption and authentication, just like L2TP (and IKEv1).

This protocol is effective at reconnecting after brief outages and at changing connections across network types (such as WiFi to cellular, for example).

What is the best VPN protocol?

There is no such thing as the “perfect” VPN protocol for everyone. The answer to this question depends on your needs and what you do online. If you’re a frequent gamer, you might use a VPN for different reasons than someone who watches a lot of TV shows or frequently works from coffee shops.

To choose the best VPN protocol for you, think about what you need most from your VPN connection.