The world has been awaiting how this would play out. Last year Volkswagen admitted to cheating NOx (nitrogen oxides) emissions on nearly 500,000 vehicles, including the Golf, Jetta, Passat, Jetta, Sportwagen, Beetle, and Audi A3. As of today, this has turned out to be the biggest auto settlement in history.

The public agreement says that the German automaker must buy back any Volkswagen diesel four-cylinder car. 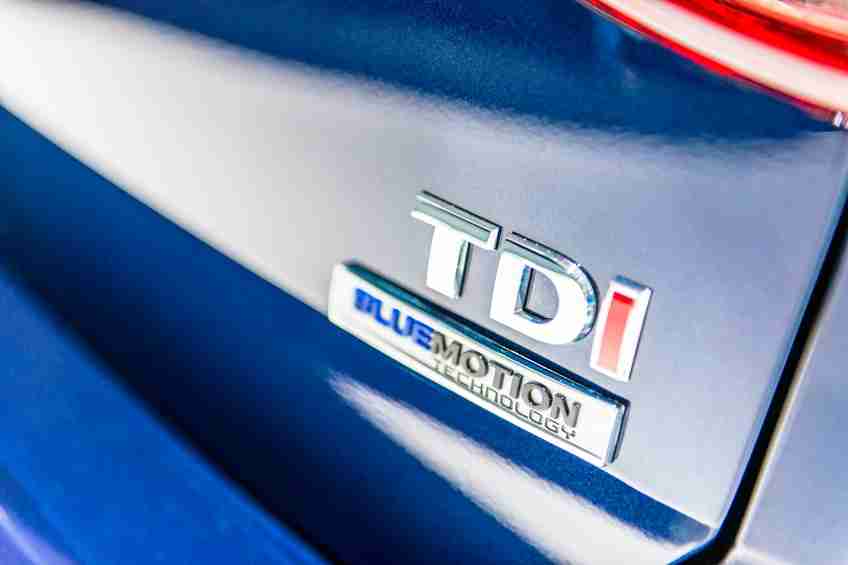 Over $10 billion of the settlement will be going towards these fixes or buy backs of cars with engines programmed to turn off emissions measurement data outside of laboratory settings. According to the Washington Post, “Those engines spewed 40 times the legal limit of harmful nitrogen oxides.”

Car owners can opt to sell their vehicle back, have VW fix it at no cost, or terminate their lease at no cost. Either way, Volkswagen diesel owners will receive between $5,100 to $10,000 as compensation with any of these choices.

“VW cannot resell or export the vehicles bought back unless the U.S. Environmental Protection Agency approves a fix, the documents said. Volkswagen must repair or buy back 85 percent of the 475,000 vehicles by June 2019 or face penalties of $100 million for every percentage point it falls below that figure.” –Reuters

Soon, close to 40 state attorneys general will announce resolutions with Volkswagen, which could lead to a total settlement north of $15 billion.


To clarify, Deputy U.S. Attorney General Sally Q. Yates explained, “By duping the regulators VW turned half a million American drivers into unwitting accomplices in an unprecedented assault on our environment.”

When will “Dieselgate” buybacks begin? No sooner than October. The buy-back and fix program runs through December 2018, and by that date, the settlement states that Volkswagen must replace or repair 85 percent of the affected cars. If not, the company faces hundreds of millions of dollars in additional federal fines.

VW is Germany’s largest corporation, employing over 600,000 people over the world.