Perfect for building a supervillain lair, or possibly a pastoral getaway

Perfect for building a supervillain lair, or possibly a pastoral getaway 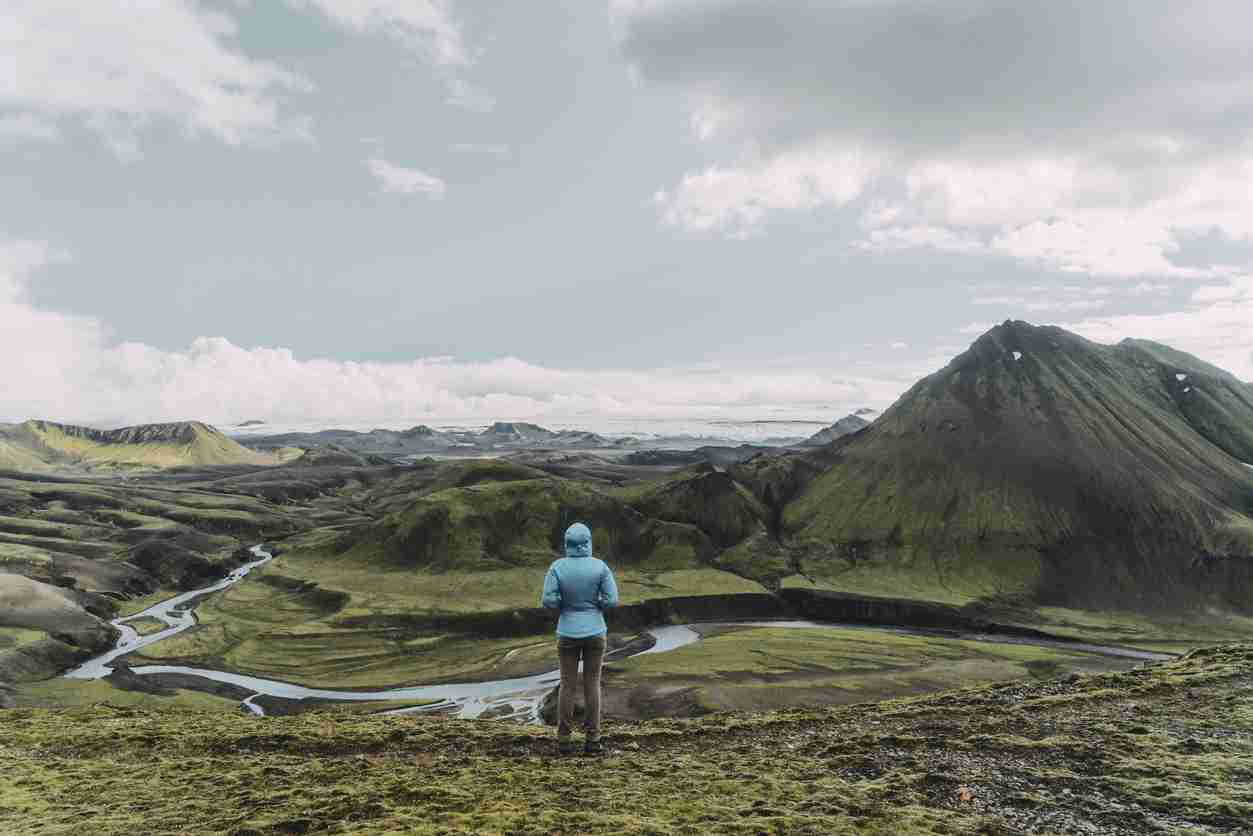 For a mere £50,000 (approximately $60,000), you can own an extinct volcano in the UK. Known as Posbury Clump, the 250-million-year-old volcano is located in Devon and listed for sale by Jackson-Stops. Although there is no lava flowing, the 4.9 acre plot of land rises to heights of 500 feet and offers panoramic views of surrounding farm land and woods.

According to Jackson-Stops, most of the land “is designated a Site of Scientific Interest to reflect the unusual nature of the rock quarried there.” A century ago, the rock quarry produced basalt rock that was used in the construction of several buildings in Devon, including Medland Manor and Crediton Church. Perhaps you’re looking for something more than simple historic or scientific significance.

Those still unsure of whether or not purchasing an extinct volcano is the wisest investment might want to reconsider the impressive volcano lairs of Ernst Stavro Blofeld in You Only Live Twice or Hank Scorpio in The Simpsons. Of course, even those without world domination on their minds might consider the land a good place to open a small rural business or even to build a home and run a bed and breakfast for those looking to escape to the countryside.

Maybe simply the bragging rights of telling friends and family — or strangers at networking events or cocktail parties — that you own a volcano is simply enough to motivate you to place an offer. The perks of owning a volcano, even an extinct one, are nearly endless.

If you’re still unsure, watch the videos below of the Dead Milkmen’s song “Born to Love Volcanos” to remember why you thought volcanoes were so cool as a kid, and the clip of Hank Scorpio to see how cool of a super villain you could become.