Could Volcanic Energy Be The Next Avenue of Sustainability? 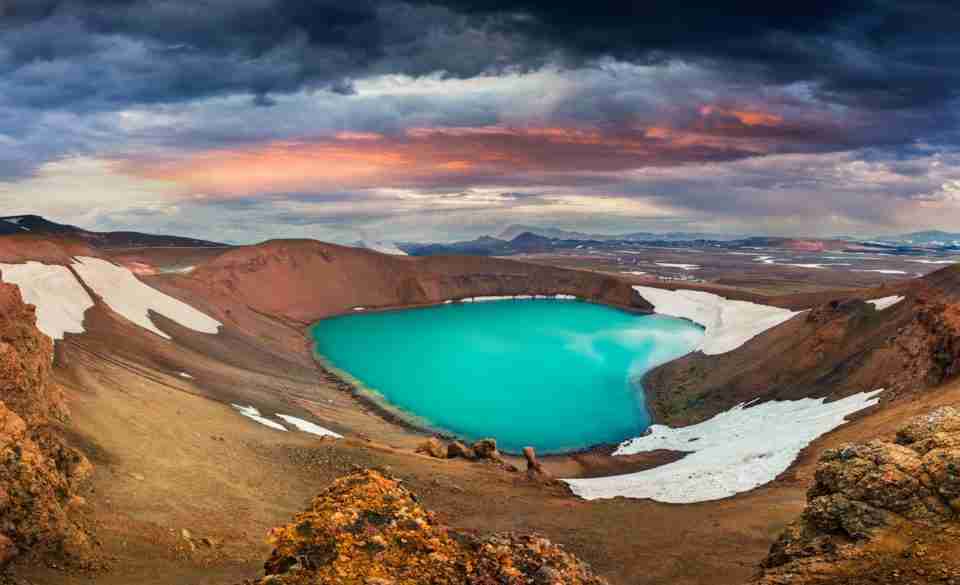 Sourcing energy from the heat produced beneath the earth’s surface is a method that has been around for thousands of years. only in the last few hundred years did this practice become an industrial source of energy.

While geothermal energy has been around that long, recent discoveries indicate the concept is about to get a run for its money.

At a glance, volcanic energy may seem to be a revolutionary advancement for the geothermal industry, but the work that is going on in Iceland is beyond traditional geothermal.

“What we’re trying to do is not geothermal energy. It’s the most exciting thing since the moon [landing],” said Professor Yan Lavallee, Chair of Volcanology and Magmatic Processes in the Department of Earth, Ocean, and Ecological Sciences at University of Liverpool.

In 2009, the Iceland Deep Drilling Project (IDDP) engineers tried drilling a geothermal well in the Krafla volcano in northeast Iceland when they unexpectedly hit magma only 2.1 kilometers below the earth’s surface.

The magma was intruding into the Earth’s upper crust and—with its searing temperatures of over 1,600 Fahrenheit—produced superheated steam that set a world record.

Despite the danger of this discovery, Landsvirkjun—owner of the well and Iceland’s national power company—decided to continue the construction of the borehole.

With a steel casing inserted and a perforated section at the bottom closest to the magma, the heat building up in the borehole provided over half of Krafla plant’s 60-megawatt output for the next two years.

Eventually, the power company was forced to seal the well due to a valve failure. This hasn’t deterred the IDDP from researching volcanic energy.

The Journey That Almost Didn’t Happen

While the accident at Krafla volcano set engineers on a years-long pursuit of harnessing volcanic energy, it could have very well ended within the same project that sparked it.

“We discovered that we had developed the hottest wellhead in the world,” said Dr. Wilfred Elders, an Emeritus Professor of Geology at the University of California, Riverside, and Co-chief Scientist for the IDDP.

“At that point, we could have abandoned the well,” Elders added. “We knew we had this very high energy heat source, but we didn’t know how to deal with the temperatures and pressures.”

Ultimately, the engineers were able to install the borehole successfully. However, to harness volcanic energy, scientists need a better understanding of how magma works. 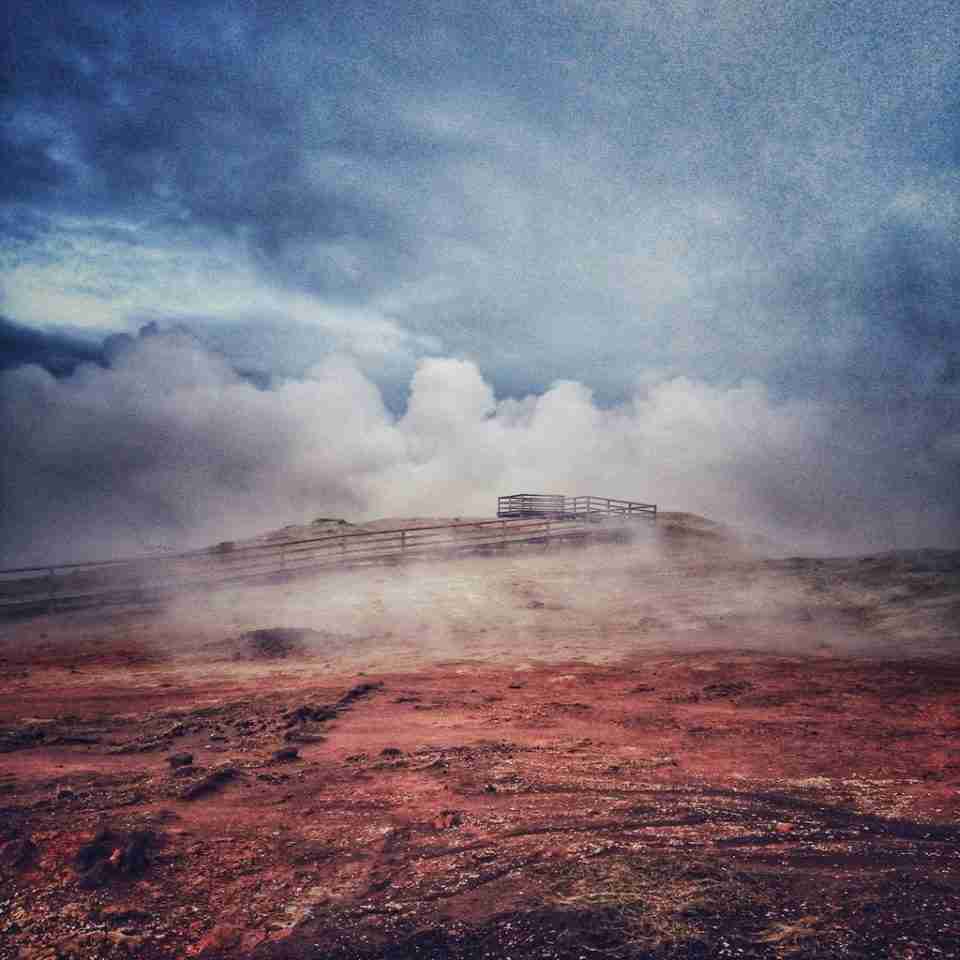 Setting up a magma observatory could cost upwards of $100 million upfront and a subsequent annual $10 million to operate it.

If scientists want to obtain investors for the proposed observatory, they need to work on finding ways to harness volcanic energy alongside the scientific research to incentivize them.

Should researchers get investors, this means viable volcanic energy could be available as a soon as a couple of decades from now. For the time being, researchers will have to make due with current plans.

As of this year, the IDDP intends to drill a geothermal well in Reykjanes, Iceland among its four volcanoes. If all goes as planned, the new well, named IDDP-2, will drill a depth of four to five kilometers with intentions of tapping into the magma deposits.

Once the drilling begins, scientists will need to start the process of learning how to work with magma, or whatever other superheated materials engineers find.

Researchers at IDDP-2 intend to hone the techniques required to turn magma and other superficial fluids into volcanic energy. If successful, the researchers could spark the birth of the volcanic energy industry, which would revolutionize the entire energy market.

The Future of Volcanic Energy Is Now
While plans remain unconfirmed, Elders is optimistic their efforts will not be in vain.

“The proof of concept will come in Iceland.”

Volcanic energy is still a concept with many roads ahead. Seeing it to fruition will take some serious research and investment.

For Elders, the future of volcanic energy is fast approaching and nearly tangible.

“Within the next decade, we’ll have several supercritical wells on land, and I think that would get the attention of the industry to develop more wells on land and then perhaps move out to the ocean, where most of the heat flow is occurring along these mid-ocean ridges,” he shared.