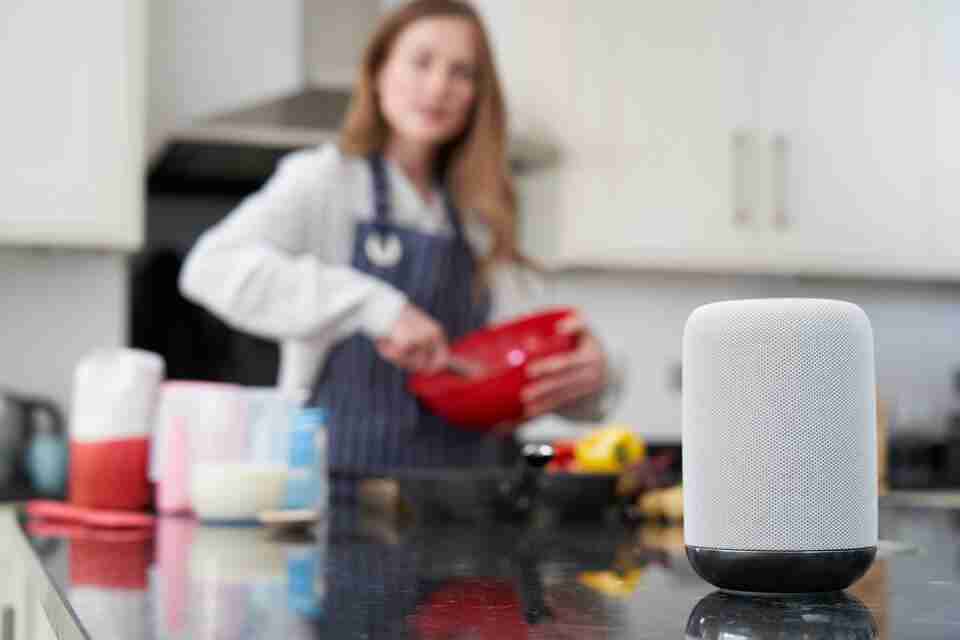 The first speech recognition tool was invented by IBM back in 1961, seven years before HAL decided it wanted to terminate all humans, with the hardware company’s release of the IBM Shoebox, which could recognize 16 words and digits.

Over the next 50 years, speech recognition technology popped up here and there, but it never made too big of a headline until IBM’s Watson, a question-answering computer system, won Jeopardy on national television in 2011.

Apple would introduce virtual assistant, Siri, later that same year, and the rush was on. Google launched the now-defunct Google Now the following year, while Amazon introduced Alexa and the Amazon Echo to the public three years later in 2014. 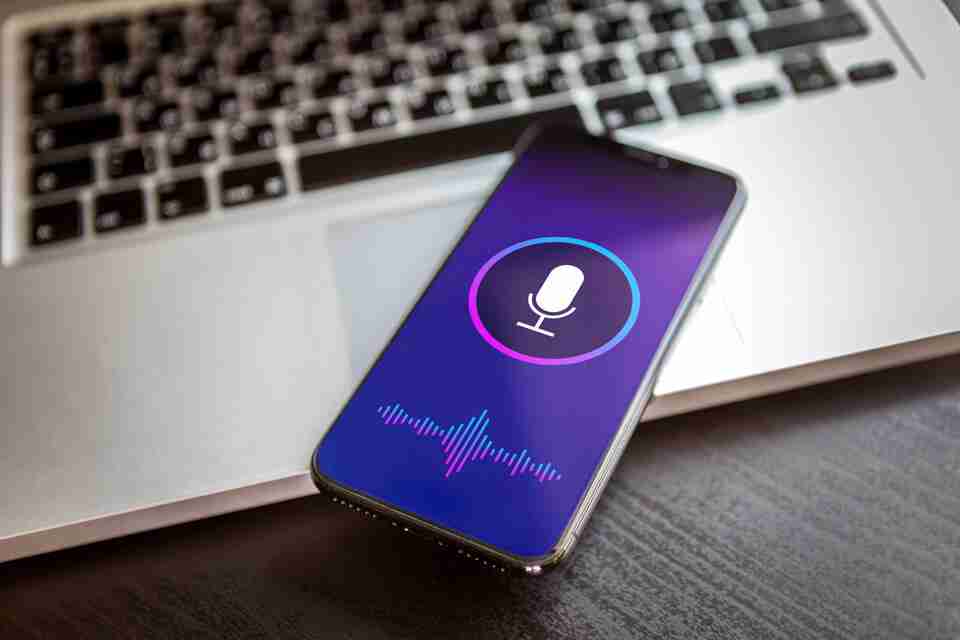 Nowadays, 72% of consumers use voice search through the use of virtual assistants, while one-in-four have reported making a purchase using a digital assistant.

This popularization of what is known as voice commerce is the latest trend to make waves in the e-commerce industry, which has increased dramatically in recent years, and was only accelerated by the COVID-19 health crisis forcing everyone to stay inside and shop online.

Pierre Omidyar, who founded eBay back in 1995, may have summed up e-commerce best when he famously had this to say about his reason behind creating the revolutionary online auction website:

“People were doing business with one another through the Internet already, through bulletin boards. But on the Web, we could make it interactive, we could create an auction, we could create a real marketplace. And that’s really what triggered my imagination, if you will, and that’s what I did.” 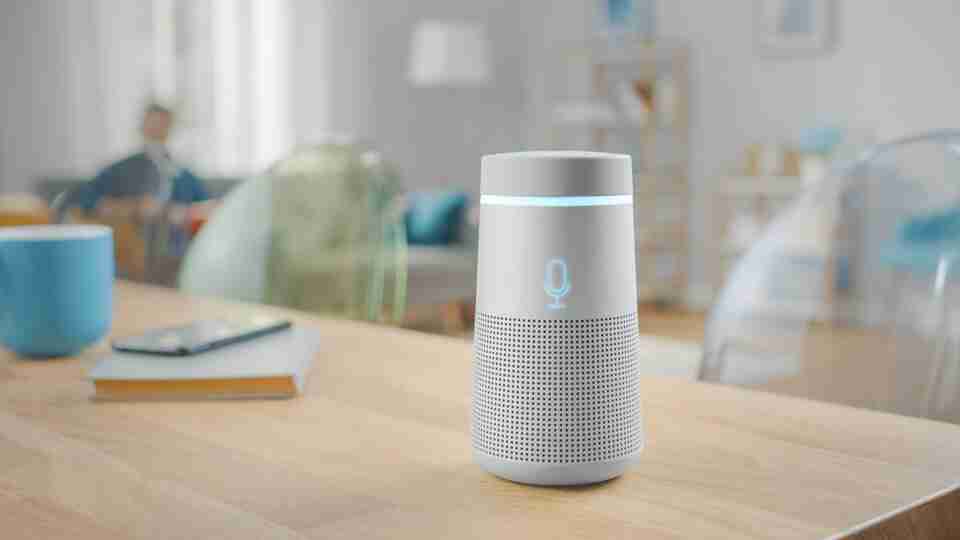 COVID, again, appears to have taken what was an increasingly popular way to shop and turned it into not only a necessity, but the baseline for how purchases are to be made going forward.

Research from PYMNTS, a website dedicated to e-commerce information, found in-store shopping decreased 25% from 2019 to 2020, with only 44% of consumers reporting they made purchases inside an actual retail store.

The same research found that bridge millennials, a term used to describe consumers between the age of 30 to 40 that share characteristics with both millennials and Gen Xers, were twice as likely to make a purchase using voice recognition technology.

What it comes down to, ultimately, is convenience.

“Increasingly, people using the voice platform smart speakers and their assistants on their phones can do things like search for product information, ask questions about products, and even make purchases,” Dana Gibber, chief innovation officer of voice commerce agency ForwardPMX, told PYMNTS. “And as those queries continue, they evolve in complexity and also in volume. The AI component of the platform is really important because consumers have high expectations.”

Those expectations have contributed to voice commerce becoming a $40 billion market, with super-connected consumers (someone who owns at least six connected devices) and the aforementioned bridge millennials leading the way. 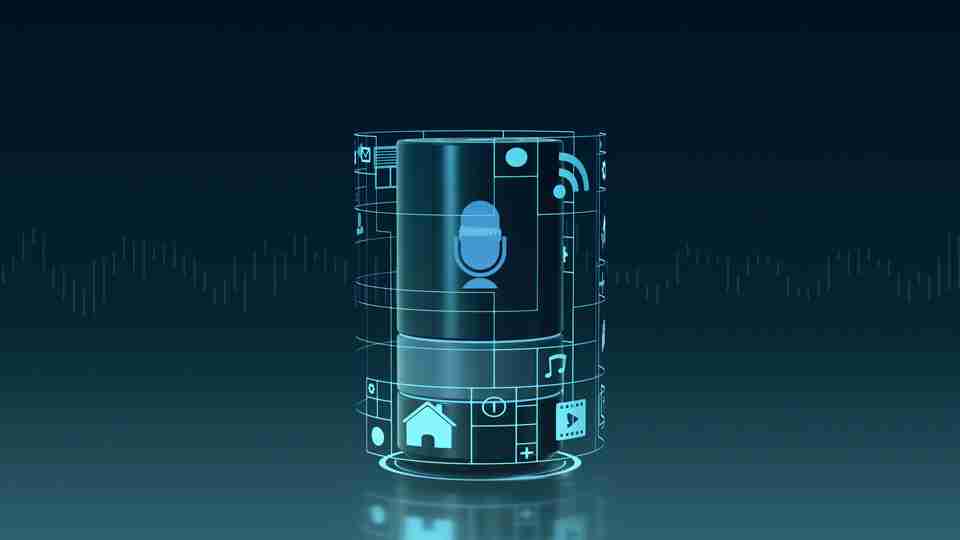 Bridge millennials, meanwhile, in addition to often being the first to own and use voice recognition technologies, engage in more activities (an average of around 14 a day) while making purchases in nearly half of them.

“(Consumers are) looking for very specific things, specific type of information, and (devices) will start to answer questions that have a specific intent,” Gibber said. “And so, AI is really essential at teaching the platforms how to provide the best and most accurate responses based on what the user intended.”

The future success of voice commerce does seem to be ingrained with the evolution and development of artificial intelligence software, effectively the brains behind the operation.

One major step forward that advanced AI and can help proliferate is enabling small to medium sized businesses (SMBs) to get in on the act, by making devices smarter, more conversational, and able to process and understand more data than before.

A seat at the table

As the technology advances, it will only be a matter of time before smaller companies begin to join the party, with companies like Google and Amazon having already set the table.

Peter Peng, CEO of Jetson, a voice commerce platform, said as much during an interview with PYMNTS in August of last year.

“Where I see voice commerce going in the next six months to a year from now is that there’s going to be a lot of SMB and smaller online retailers that can really easily get up and running,” Peng said. “I really feel like being able to capture that SMB market with voice is definitely the right step. And it’s certainly where it’s going. I think (it is) certainly going to proliferate faster in that segmentation of the market than it will for enterprise clients.”

One recent example of a smaller business embracing the new tech is Decoy Wines, a popular Sonoma County, Calif., winery which unveiled a voice assistant to its customers back in April.

Spurred into action by the pandemic, Decoy Wines’ idea is to provide a ‘virtual tasting room’ experience, with Amazon Alexa and Google Assistant users able to converse about recipes, food and wine pairings, and Decoy Wine tasting notes by using simple voice commands.

“We are embracing this technology to create new opportunities for our customers to taste and learn along with us,” Dana Epperson, a Decoy winemaker, told Wine Industry Advisor. “After a year in which it was difficult for many people to come to wine country, we are excited to be pioneering a new way to bring wine country to the people.”

With more players in the voice commerce game, the software should not only increase in popularity, but become more of a standard experience for consumers.