Going to the movies is one of those great nostalgic experiences we all remember fondly. Now that theaters are back in full swing, it’s an experience that moviegoers really appreciate more than ever, Cinémas Guzzo CEO Vincenzo Guzzo tells us. But the rise in streaming services over the last decade has completely changed the audience. Only about 10% of people go the movies ‘once a week or more.’ Rather than focusing all their efforts on those people with one superhero movie after another, Guzzo said that studios should try to win back the rest of the audience. The Dragons’ Den star shared what he thinks will get more people out to the movies, and it starts with rediscovering the art of storytelling. 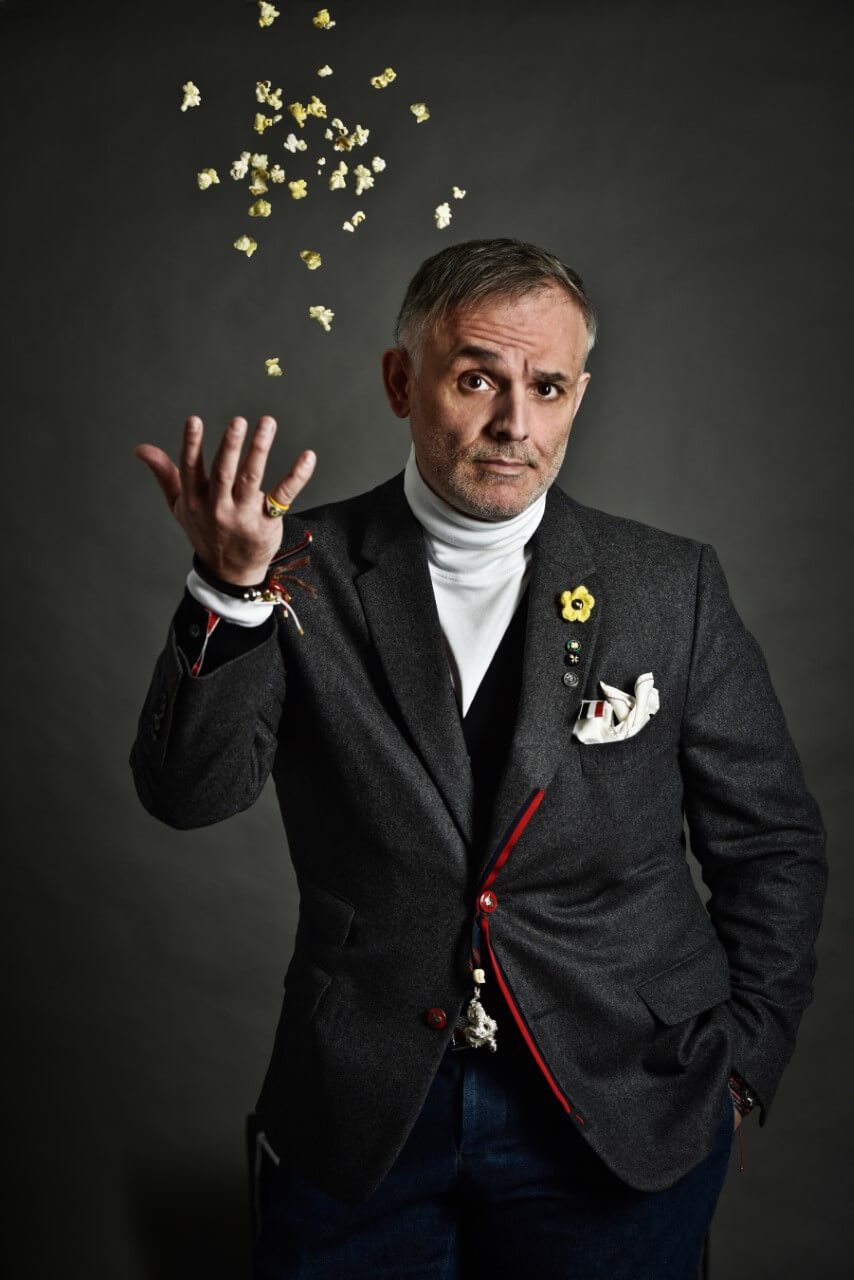 Put it on the Big Screen

Even when the pandemic shuttered theaters temporarily, Guzzo still watched movies on the big screen, one of the perks of being the boss. What he has noticed about audiences since then is how excited they are to be back at the theater enjoying the moviegoing experience.

“As much as ‘Top Gun’ was an amazing movie,” he said, the audience “was much more ecstatic than I would have expected.”

Going to the movies post-pandemic is akin to going to a concert and seeing music live vs. listening to the radio. Watching a new release on streaming at home just isn’t the same, says Guzzo: “You can call it the movies, but it’s still on TV.”

While releasing new movies on streaming simultaneously as in theaters might have been a necessary pandemic measure, it’s not sticking around.

“If you know anything about the Hollywood guys, there’s nothing they hate more than having to admit they’re wrong,” he said.

So, you won’t hear a lot about it from the powers that be, but direct-to-streaming is a losing proposition.

“Fact is that when you have 100% of the world being confined and studios are making a tenth of the revenue that you would be using theatrical releases, you understand that people don’t really care for streaming platforms.”

Audiences view a theatrical release as a stamp of approval that a movie is good, one the studio stands behind, one that’s worth making the trip out to see. Conversely, they see early release streaming as much like a straight-to-video release from the old days, something not good enough for the big screen. It’s still the flops that are coming to streaming right after their theatrical release, Guzzo said, and trying to release a blockbuster on streaming right away just isn’t going to work. 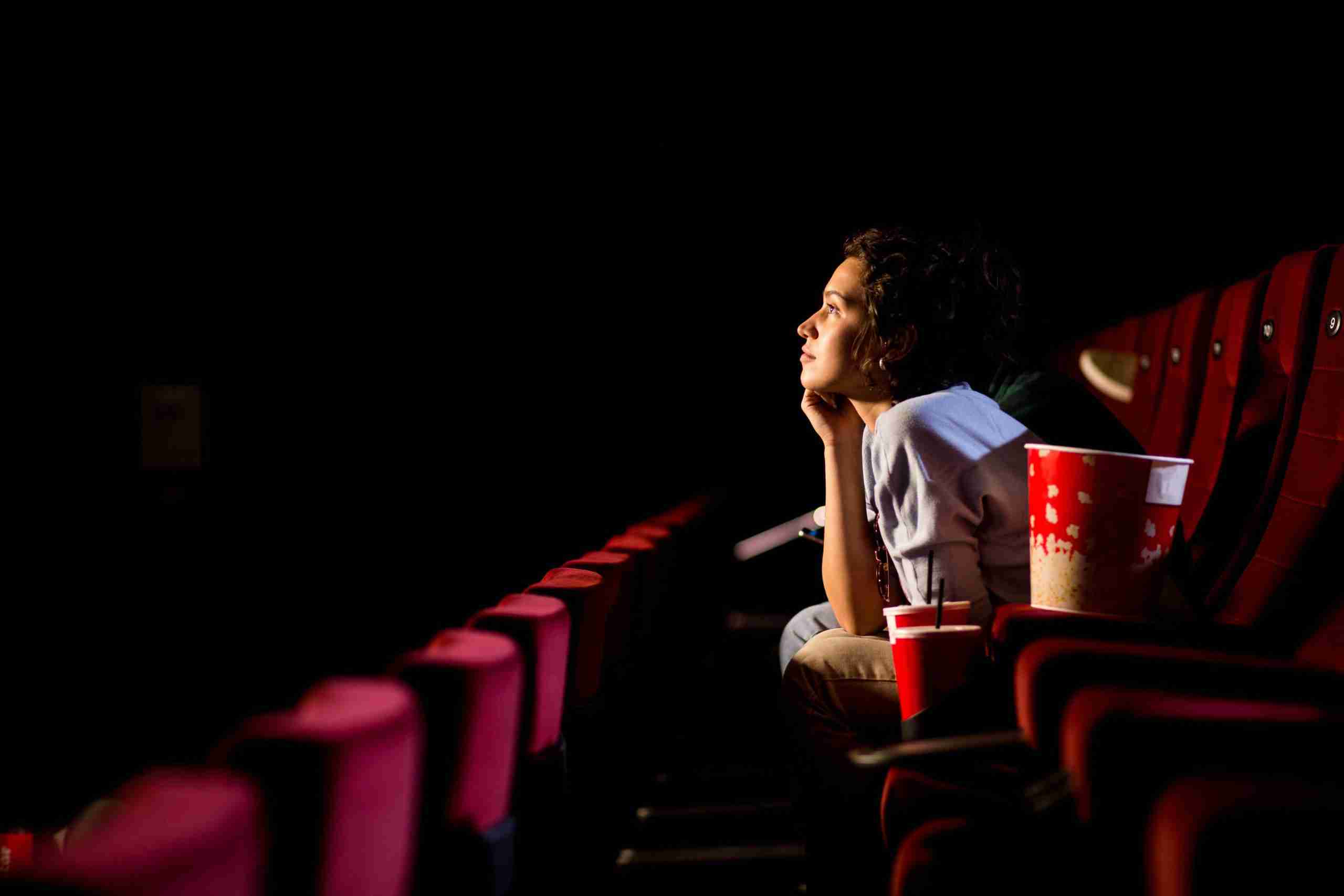 The next fight in the industry, according to Guzzo, will be over marketing dollars, where to allocate them and how much to spend. Most studios have taken a shortsighted approach, he said.

“The average tenure of a studio executive is anywhere between three and five years. They’re not looking to build an industry, they’re looking to raise their stock price and find efficiencies on a balance sheet.”

He gave the example of ‘”Elvis,” produced and distributed by Warner Bros. Pictures, which is promoting the film with the majority of its advertising dollars being allocated on Warner Bros. TV programming.

“That’s not a real expense,” Guzzo said. “It’s more like an internal movement of money. On one end they’ve created an expense for the studio and on the flip side they’ve created revenue for their TV division.”

The movie is a masterpiece, he said, an instant classic. But it’s barely getting marketing support to engage audiences and draw them to the theater.

“The studio says: ‘It’s Elvis, and everybody knows who that is.’ But nobody knows about the movie.”

While you’ll see movie billboards in big markets to convince the stars that the marketing effort is being put in, Guzzo said, there’s not much money going to small and medium-sized markets.

“The studios have to go back and start investing more money promoting and selling pictures to new audiences as demographics change.

Otherwise, you get the same small percentage of the public coming to the movies regularly – largely to see the same genre of movie – and the industry ignores millions of potential customers. And though the international market now represents 60% of industry revenue, it’s getting short shrift on marketing money too.” 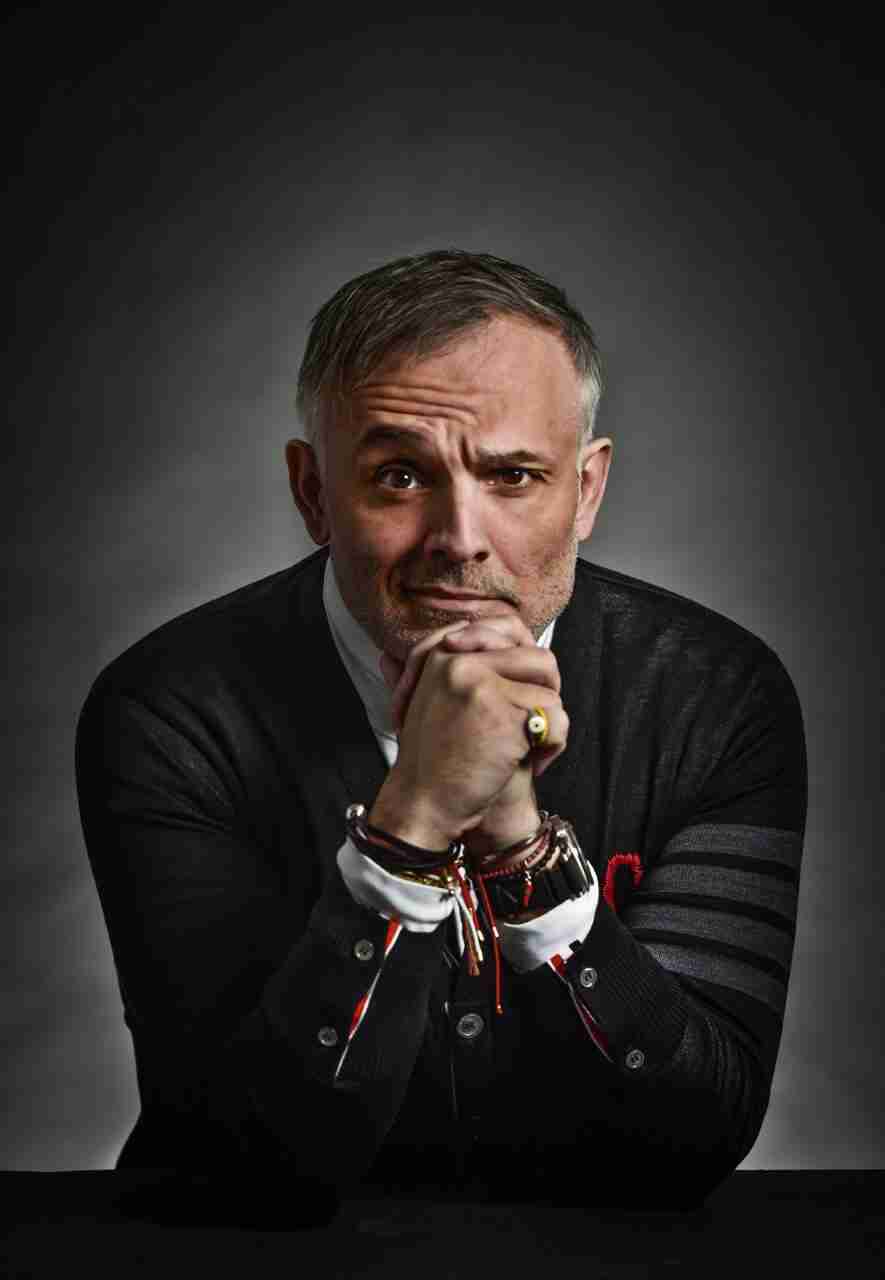 The question for the industry as Guzzo sees it is: “How do we get those people who used to go watch movies back?”

First, there needs to be a greater variety of movies in theaters. Making going to the movies a cultural touchstone experience once again and that starts with storytelling.

“James Cameron once said to me that ‘Titanic’ and ‘Avatar’ are exactly the same story. It’s a different way of telling the Romeo & Juliet story – forbidden love, two different worlds, in the end it’s a tragedy.”

But the world-building those movies did so capturing audiences’ attention so that they happily fell into the worlds directors created for a couple of hours and returned to theaters to immerse themselves in the storytelling of movies again and again. It’s not like a season of TV where you have plenty of time to flesh stories out. You have a few hours to hit all the right notes and entertain people.

“Going to the movies should be like an upscale Walmart experience,” Guzzo said. “Where people feel like they’re getting their money’s worth. The VIP seating model doesn’t bring enough value and high spenders with a lot of money for entertainment have many other options besides going to the movies.

A well-crafted movie that delivers what diverse audiences like is what will bring people in. ‘Top Gun’ has grossed the most money of any movie this year because it has a compelling love story, fighter jets, and nostalgia for older people who loved the original.

It has a little something for everybody. That’s what we love about going to the movies, what makes people happily shell out the price of a ticket, soda, and popcorn and leave feeling satisfied. And that’s what will get audiences off the couch and into the theater.”