The secret is partly out. Victoria’s Secret has announced that almost 50% of its holiday inventory is stuck in traffic, with Black Friday looming around the corner. 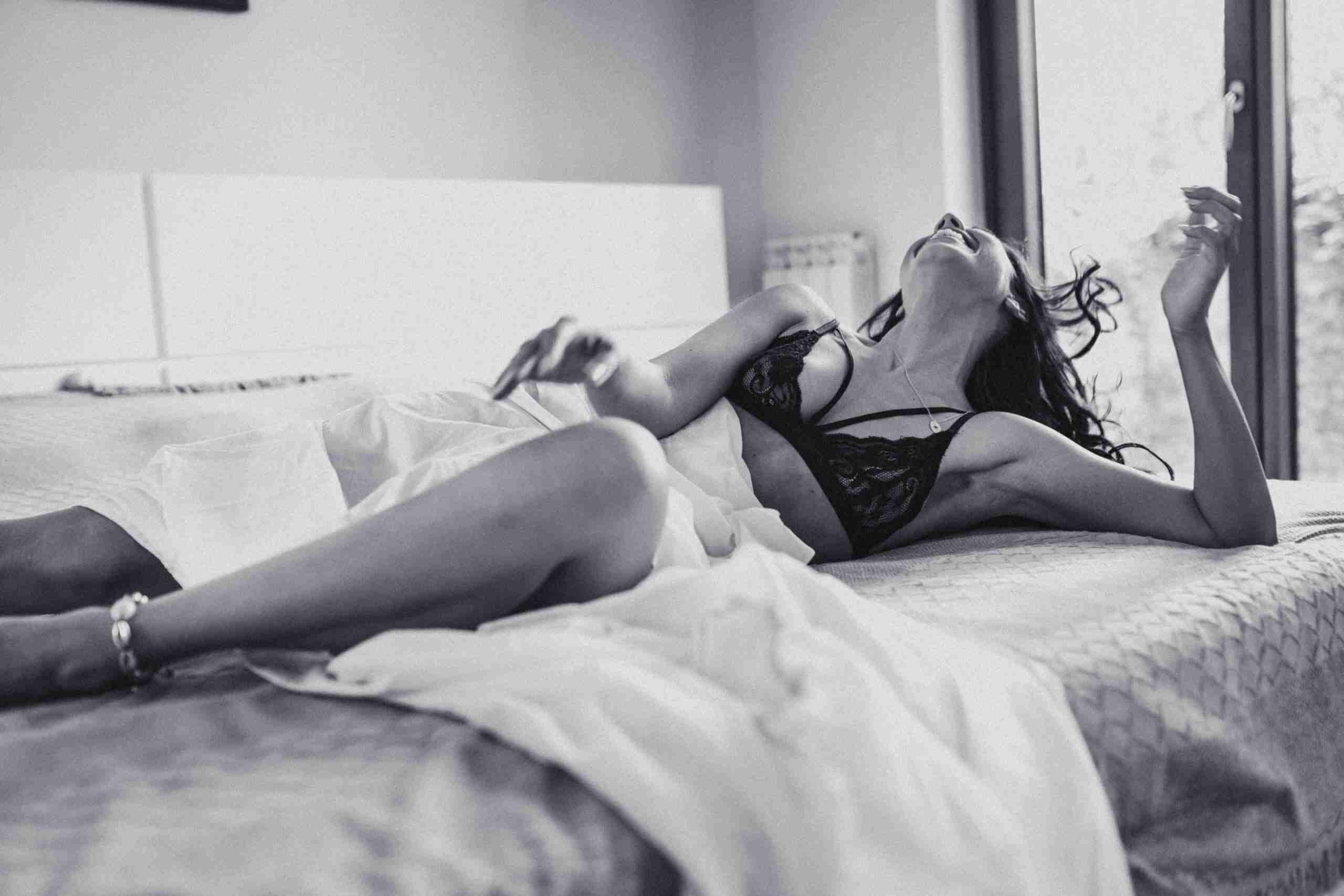 The lingerie company has said that only 90 million of the 200 million units it ordered for the holiday shopping season have arrived, with the rest delayed in transit due an ongoing supply chain shortages and logjams.

It is only the latest blow to Victoria’s Secrets holiday shopping plans. The company already had to cancel 10 million units due to risk of them not arriving at all.

“Some merchandise was at risk of not getting here at all. So, 10 million units were canceled,” Martin Waters, Victoria Secret’s CEO, said during an earnings call on Nov.18, reports CNN Business. “And in addition to that, we have 100 vessels at anchor right now that are not coming ashore.”

Waters says the company has shifted its focus to getting product in from air freight, in an attempt to distance itself from the logjams and backups that have caused record-long backups at major shipping ports.

In addition to a shortage of lingerie, Victoria’s Secret is also reportedly short on pajamas, with the company holding 30% less inventory than it did at the same time last year, reports CNN Business.

“That is clearly bad for business” Waters said. “And so, it impacts the customer. She doesn’t see the array of newness that she’s used to seeing at this time of year.”

Victoria’s Secret value actually rose pretty steadily during the COVID-19 pandemic, with analysts attributing the change to cost cutting and a new focus on marketing to women of all shapes and sizes, according to the New York Post.