Pizza from a vending machine may seem like a serious faux pas to some, but to Sicilian pizzaiolo Massimo Bucolo, it was opportunity. 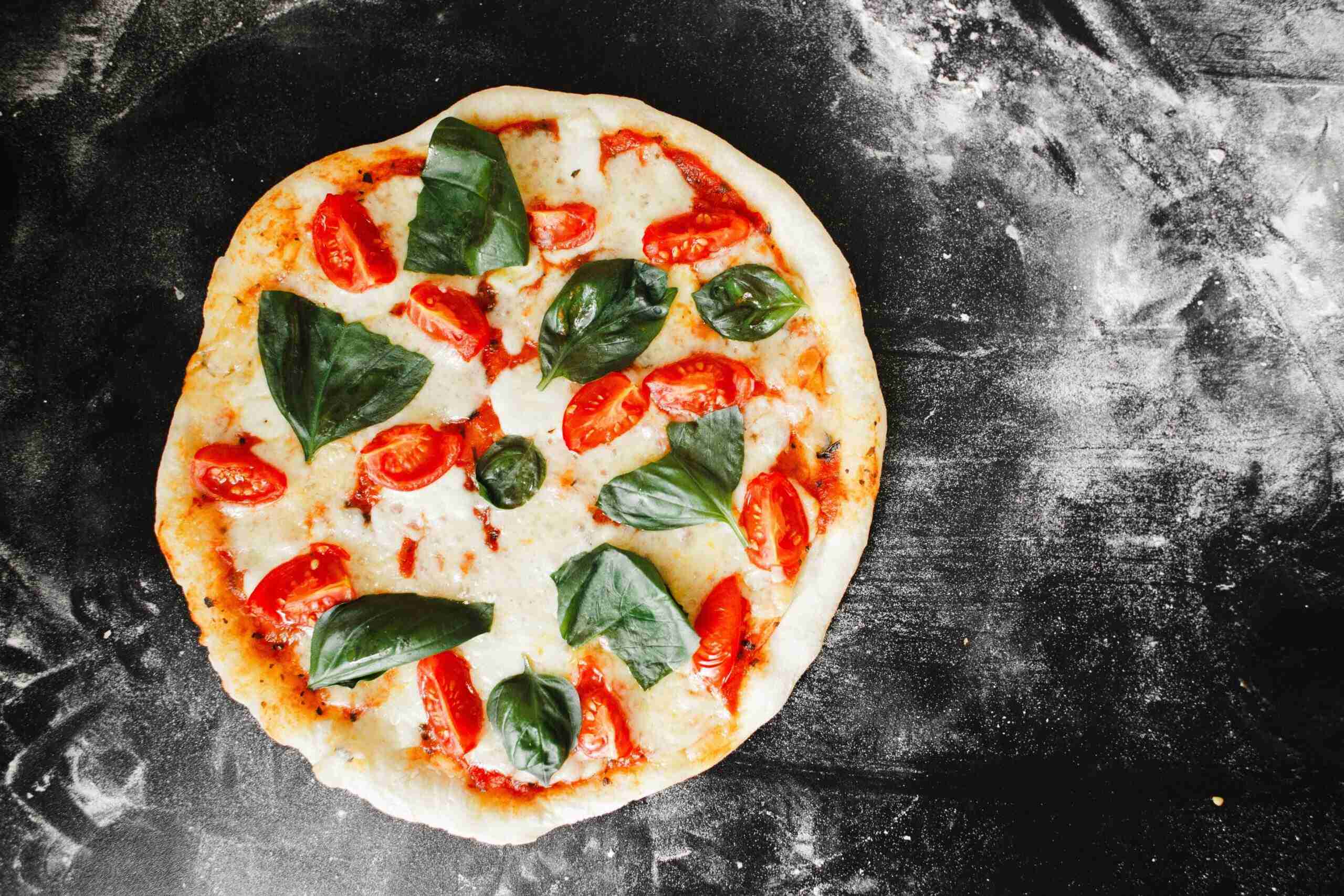 The entrepreneur living in Rome opened the first pizza vending machine — trading wood-fired for machine tossed — earlier this year in The Eternal City.

Called “Mr. Go,” the Roman-style pizza machine debuted in May and is able to produce four different kinds of pie, each made entirely from scratch in only 3 minutes.

There is currently only one Mr. Go, reports CNN Travel. The vending machine operates 24 hours a day and is located in an area of Rome called Piazza Bologna, known for its late nights.

“There was a hole in the market — although Rome is an important city, there was nothing (foodwise) available through the night,” Bucolo told CNN Travel. “We never wanted to compete with a classic pizzeria.”

The crust is a cross between a classic pizza and a piadina, a type of flatbread popular in the region of Emilia-Romagna, according to Bucolo, who told CNN Travel using flatbread limits bubbles in the crust which could cause toppings to slip off the pie.

Customers are able to watch Mr. Go make their pizza entirely from scratch by looking through a peephole. The process involves mixing flour and water to make the dough, which is kneaded flat before a tomato puree and toppings are applied and the pizza is cooked.

Bucolo told CNN Travel he has gotten some negative reaction to his unique invention, but contends the idea is more to give people late-night options than the perfect pizza experience.

“It would be crazy to say that a machine could make a real pizza in 3 minutes,” Bucolo said. “I’ve had lots of criticism, but I never said everyone would love this.

“It was an idea to create something that wasn’t there: pizza at night. The products can get better, we can change them or change the machine, but it’s catering to a need.”

It remains to be seen if anything like Mr. Go will be available for consumers in the U.S., but, for the time being, tourists with a late-night pizza craving know where to go.

In other words: when in Rome!