Vaccinations are the way out of the COVID-19 pandemic. They are what will turn a world-disrupting catastrophe into a nuisance. This is not news and...

Vaccinations are the way out of the COVID-19 pandemic. They are what will turn a world-disrupting catastrophe into a nuisance. This is not news and should not be controversial. This has been clear since the pandemic reached global proportions.

Where things get controversial is when it comes to vaccine mandates. Should employers require their workers get vaccinated? Should private businesses require it of their customers? We are now to the point where virtually every American adult who wants to be vaccinated has had the chance. At this point, 69% of Americans over 18 have gotten at least one shot, with 60% fully vaccinated, according to the CDC.

With COVID cases on the rise in every state as the highly contagious Delta variant becomes dominant, those figures are clearly not enough to end the pandemic. In response, the VA became the first government agency to require employees to be vaccinated. The American Medical Association and American Nurses Association have called for vaccine mandates for healthcare workers.

State and local governments have imposed vaccine mandates or employees, with regular testing as the alternative for those who refuse. Vaccine lotteries have helped, but government officials who signed laws banning vaccine mandates are now blaming the unvaccinated for the pandemic’s persistence.

“Folks are supposed to have common sense,” said Alabama Gov. Kay Ivey, who signed a bill prohibiting schools and universities from requiring students to be vaccinated and banned private businesses from refusing unvaccinated customers. “It’s time to start blaming the unvaccinated folks, not the regular folks. It’s the unvaccinated folks that are letting us down. … I’ve done all I know how to do. I can encourage you to do something, but I can’t make you take care of yourself.” 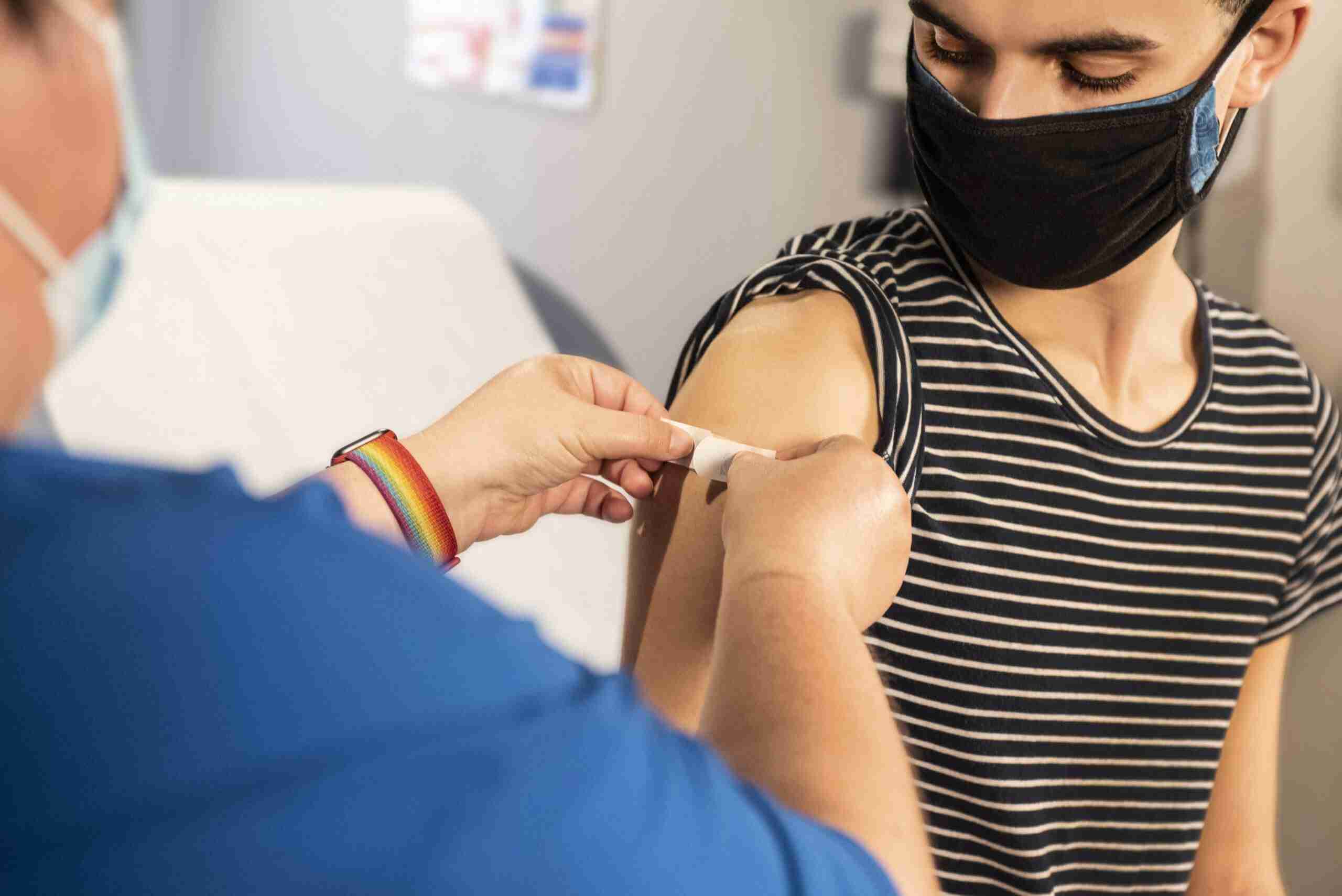 France recently began requiring citizens to show proof of vaccination or a negative test to enter most indoor spaces. The move was met with protests to be sure, but also with more than a million people signing up for vaccination in less than a day. Italy has followed suit.

There are some legitimate reasons to be vaccine hesitant. Some people have health conditions that prevent them from getting the shots. Other groups have been historically mistreated by the medical system. But far more people value individual freedom over public health or have bought into disinformation. Ironically, the very people who protested shutdowns refuse the vaccinations that would end restrictions once and for all. More than 99% of COVID deaths in the U.S. are among the unvaccinated.

A big step toward convincing more hesitant people to get vaccinated would be the CDC fully approving the vaccines that have proven safe and effective in tens of millions of instances. The current emergency use authorization might make sense to medical professionals, but lay people see it as the vaccines being experimental. Full authorization will also pave the way for more vaccine mandates from private and public organizations.

The basic principle of individual freedom is “do whatever you want as long as it doesn’t hurt anybody else.” In the case of infectious disease, unvaccinated people are hurting others. It’s time for officials to realize that and lead. Tell people vaccines are safe and effective, because they are. Stop worrying about whether it will cost votes. It will save lives.