The effort to get COVID vaccines to everyone

The effort to get COVID vaccines to everyone

The COVID-19 pandemic is, of course, a global one, so it can’t truly be over until people everywhere have access to vaccines. In addition to being the humane thing to do, vaccinating the world is necessary to limit the number of variants that arise. As we’ve seen with the Delta variant, they can be much more contagious than the original strain, and there is widespread concern among epidemiologists that eventually a variant could be different enough to be resistant to the vaccines we already have. It’s a race against time, one that will last into 2023, it seems. As you might expect from a worldwide effort to battle an invisible virus amid fraught international relationships, it’s complicated. But there are people working to make it happen. 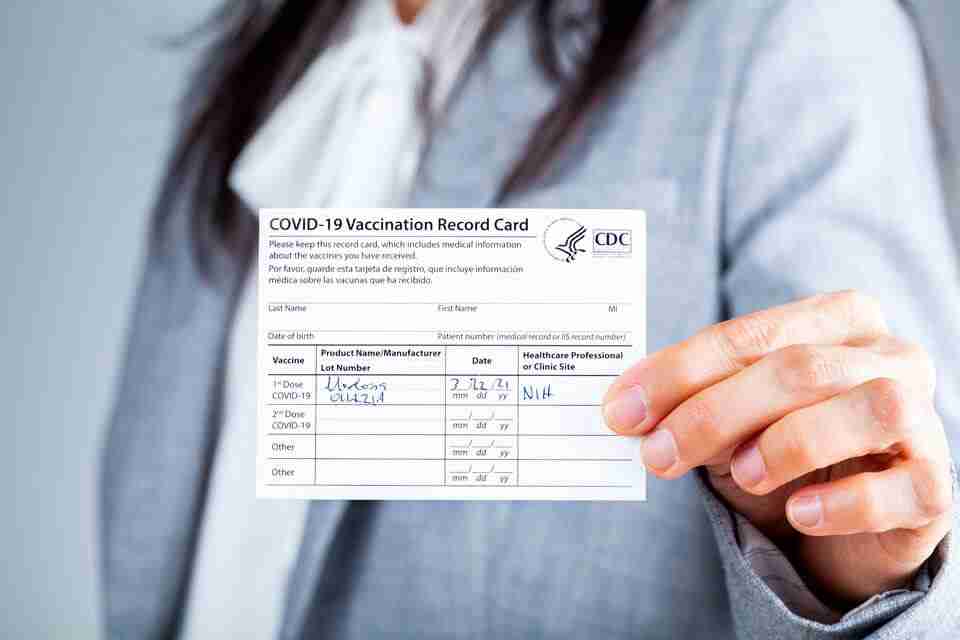 The economic consequences of not vaccinating at least 60% of people by the middle of 2022 are estimated at $2.3 trillion in global GDP. Developing countries will bear much of that cost. COVAX — an alliance of the World Health Organization, Gavi, and the Coalition for Epidemic Preparedness Innovations — began in April 2020 with a goal to vaccinate 20% of the population of the world’s 92 poorest countries by the end of 2021. That equates to about 2 billion doses.

COVAX has struggled mightily in that effort and by August of this year had revised its estimate to 1.8 billion doses by the second quarter of 2022. That’s mostly because rich countries bought up as many doses as they could even before vaccines were available in mass quantities. With large percentages of their populations vaccinated, those rich countries have been begun contributing to COVAX. In June, G7 leaders pledged 870 million doses, with at least half to be delivered by the end of this year.

The U.S. vowed to donate 500 million doses of the Pfizer-BioNTech vaccine to COVAX, 200 million in 2021 and the rest by midway through 2022. “We’re doing this to save lives, to end this pandemic,” President Joe Biden said. “That’s it. Period.” 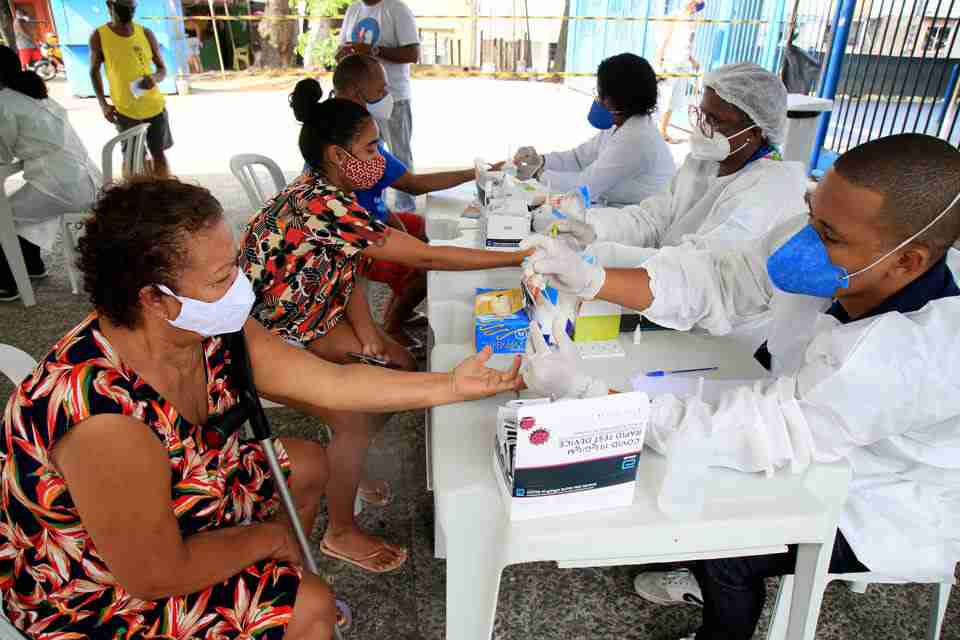 In September, Biden doubled the number to a billion doses with the goal of vaccinating 70% of the global population by the end of 2022.

An August letter from 175 health experts to White House officials urged the administration to ramp up U.S. production of the Pfizer and Moderna mRNA vaccines to 8 billion doses annually for international distribution and to help build manufacturing hubs around the globe.

Recognizing that COVAX was falling behind, the WHO teamed up with the World Trade Organization, International Monetary Fund, and World Bank to form a task force aimed at removing financial and trade barriers so 40% of the global population would be vaccinated by the end of 2021 and 60% by mid-2022. Vaccinating the world to that extent would go a long way toward preventing large-scale transmission of COVID-19. 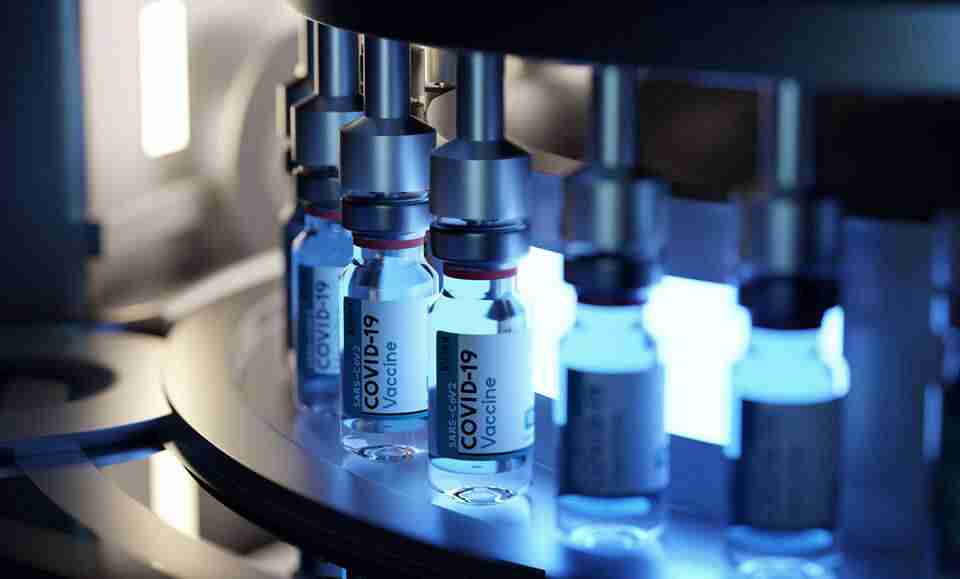 It’s worth noting that the letter to White House officials specifically referenced the mRNA vaccines. As two of three vaccines used in the U.S., Pfizer and Moderna’s shots are what most vaccinated Americans have received. Though conspiracy theories in the U.S. stoked fears that these vaccines might alter people’s DNA, they are more sought-after in poorer countries. While AstraZeneca was reviewing its viral vector vaccine for safety after some recipients developed blood clots, the Democratic Republic of the Congo paused administration on 1.7 million doses, causing them to nearly expire unused.

The mRNA vaccines are more effective, especially compared to China-developed Sinopharm and Sinovac inactivated virus vaccines. But Sinopharm and Sinovac have been distributed much more widely across Asia (including the Middle East), Africa, South America, Eastern Europe, basically anywhere that isn’t the wealthiest countries on the planet. These and the Oxford/AstraZeneca and Johnson & Johnson viral vector vaccines take longer to make than mRNA vaccines because they require lots and lots of viral material.

That viral material is typically grown in large vats, which require large storage facilities. It can take weeks to grow enough to make a new batch of vaccine, and often the growing virus kills off the original cells that spurred its growth. If the vats aren’t cleaned well enough, batches can be contaminated, which is why 60 million doses from a Baltimore factory had to be tossed. 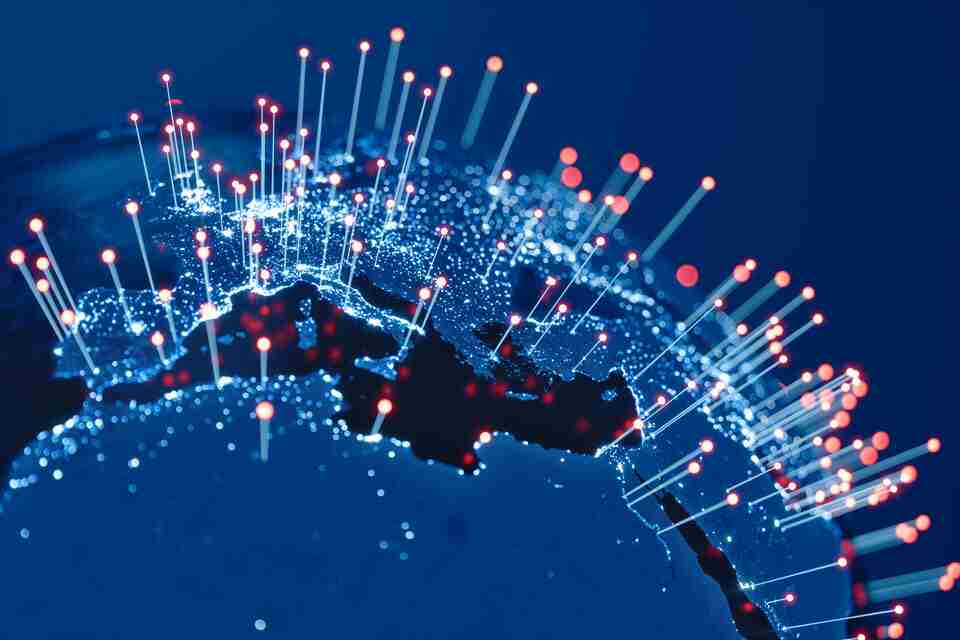 Felipe Tapia of the Max Planck Institute in Germany seems to have hit upon a solution to this problem. Inspired by tubes that removed impurities at an oil refinery on his commute as a student in Chile, he realized growing the virus in long tubes rather than vats might speed up production without the storage problems. Tubular bioreactors about 1,000 feet long can grow up to 2,000 liters of viral material in 48 hours, saving a lot of downtime and space, making localized production easier in developing countries.

“It’s a simple idea but it was not very easy at the beginning to be convinced that actually it would work,” Tapia told National Geographic.

Through their company ContiVir, Tapia and colleagues are working to scale continuous production.

Vaccinating the world will take constant large-scale production. That was true from the beginning, but it’s a bigger challenge as health agencies recommend booster shots for people previously considered fully vaccinated amid waning antibody production over time. Though the WHO pleaded for a two-month moratorium on booster shots, millions of people in wealthy countries got a third shot before many in poor countries had a chance to get their first. 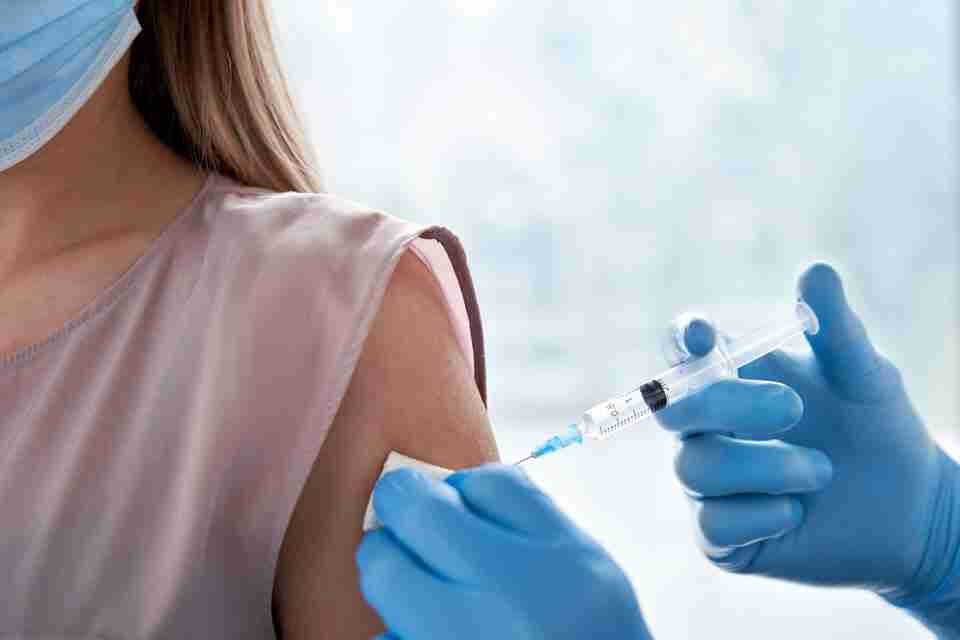 “We’re planning to hand out extra life jackets to people who already have life jackets, while we’re leaving other people to drown without a single life jacket,” WHO emergencies program executive director Dr. Michael Ryan said.

CDC director Rochelle Wallensky pushed back against the notion that it was an either/or proposition.

“I don’t think this is a choice in terms of if we have to choose one or the other. We’re going to do both and we have been doing both,” Walensky said, citing the hundreds of millions of doses the U.S. plans to send worldwide.

Obviously, those vaccine doses are coming from somewhere and in theory could be used somewhere else, although there are logistical hurdles of refrigeration and expiration. Making COVID-19 vaccines more shelf-stable is a project Akston Biosciences and Seppic are working on, testing and scaling production of an adjuvant that would allow vaccines to be safely stored at higher temperatures. They hope to produce 100 million doses of adjuvant per month in 2022 that could make vaccines shelf-stable for up to six months. 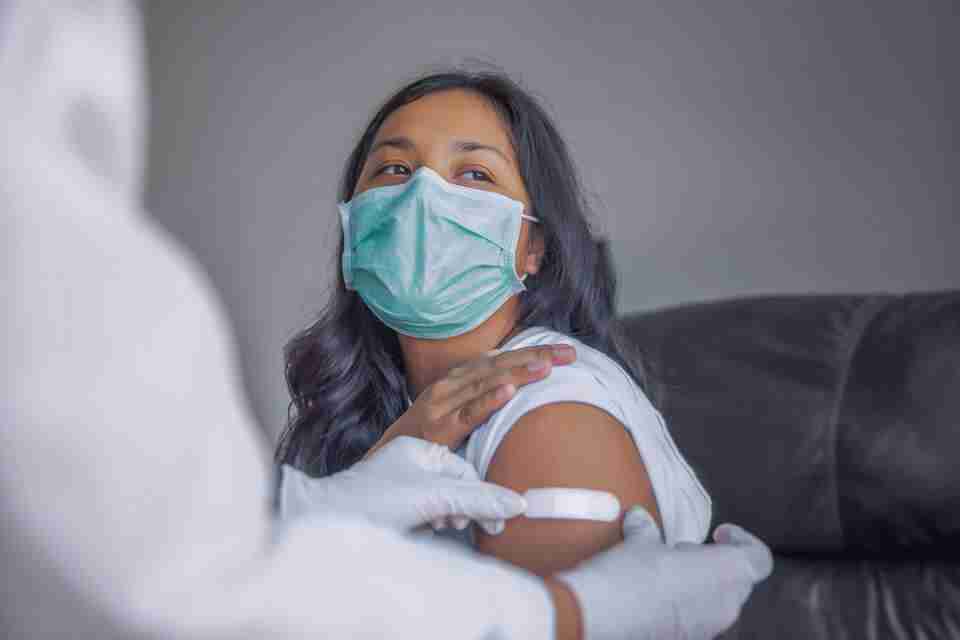 “We are confident about the potential for (the protein) AKS-452 to transform the global COVID-19 landscape for those most at risk,” Akston president and CEO Todd Zion said in a statement. “There is a clear unmet need for AKS-452, and now, with our close collaboration with Seppic, we have the combined resources, expertise, and determination to meet this need and deliver an effective, affordable, and easily transportable vaccine to the global population.”

A number of companies, including Vaxart and Israel’s Oravax are trialing oral COVID vaccine pills. This has the potential to make worldwide distribution quicker and easier.

“No one is safe until everyone is safe” is a common refrain among world leaders. Vaccinating the world is going to take international cooperation on a herculean scale. We’re going to need it if we’re going to solve this and other pressing global problems.