The U.S. Postal Service remains committed to fossil fuel. The agency is moving ahead with a plan to spend billions of dollars on thousands of new gas-powered vehicles to replace its current delivery fleet. 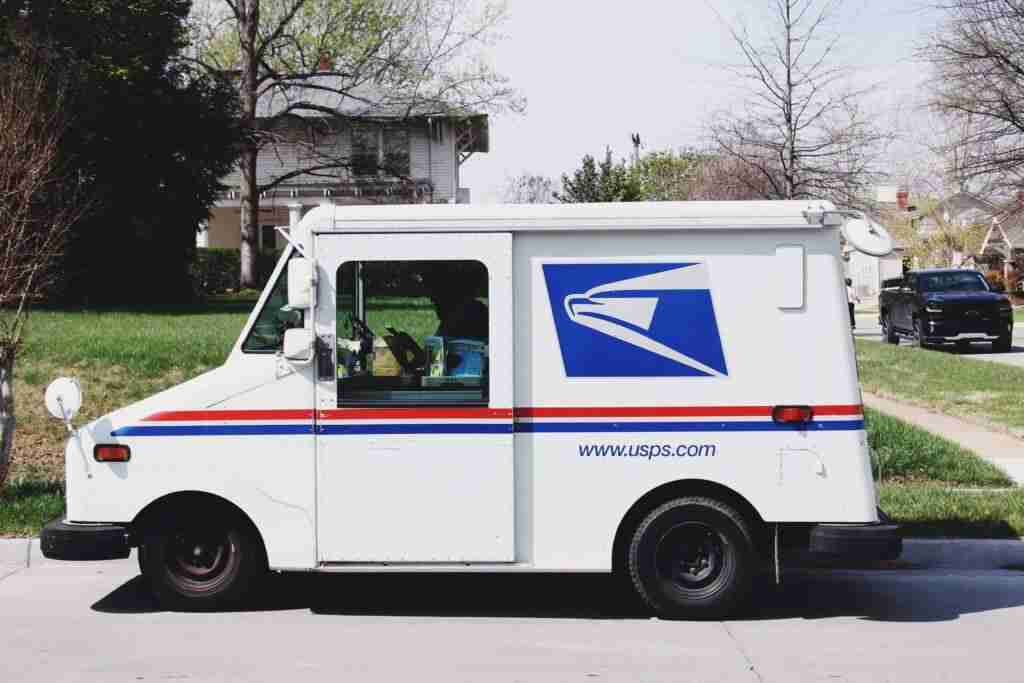 The USPS has completed the last regulatory requirement standing in the way of its plan to replace its fleet with thousands of new gas-powered vehicles, a move that has drawn opposition from environmental groups as well as the Biden administration.

As it stands, the USPS operates around 230,000 delivery vehicles, which accounts for one-third of all of the federal fleet in the country.

The EPA and the White House have previously urged the agency to hold a public hearing and provide a detailed technical analysis on its plan to spend billions on new gas-powered vehicles.

With the evaluation now completed, the first of the new fleet — which will include 5,000 electric vehicles — is expected to be delivered by next year.

DeJoy, who was nominated to the position of postmaster general in 2020, has listed the agency’s current financial state and the safety needs of its vehicles in describing why he believes committing to electric vehicles is “ambitious.”

“As we have reiterated throughout this process, our commitment to an electric fleet remains ambitious given the pressing vehicle and safety needs of our aging fleet as well as our fragile financial condition,” DeJoy said, in a statement.

The USPS plan puts a damper on the Biden administrations pledge to replace its 600,000-strong federal fleet of cars and trucks to electric power in a bit to decrease the country’s carbon emissions by 65% by the middle of the century.

“DeJoy’s plans for the postal fleet will drag us back decades with a truck model that gets laughable fuel economy. We may as well deliver the mail with Hummers,” Adrian Martinez, senior attorney on Earthjustice’s Right to Zero campaign said, in a statement.