The results are in: 2016 saw the biggest organic food sales growth ever for the U.S.

The results are in: 2016 saw the biggest organic food sales growth ever for the U.S. 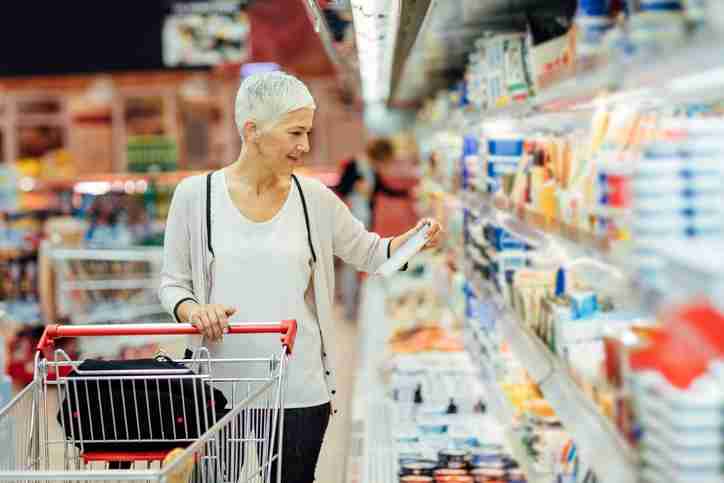 The ever-growing U.S. organic sector saw much success in 2016, according to this month’s Organic Trade Association’s 2017 Organic Industry Survey, which was released at their Annual Policy Conference.

More specifically, the organic food industry is booming. Especially when considering that the $47 billion industry sales total from 2016—a remarkable difference from just ten years ago—when the sales total failed to reach the $20 billion mark.

“The organic industry continues to be a real bright spot in the food and ag economy both at the farm-gate and check-out counter,” said Laura Batcha, CEO and Executive Director of the Organic Trade Association.

The Success of Organic Produce
Currently, organic food represents 5.3 percent of total food sales in the U.S., and

according to the Organic Trade Association, fruits and vegetables remain the largest contributor to this organic food sales growth—bringing in a reported $15.6 billion last year.

Fruits and vegetables continue serving as the gateway to organic products for the majority of shoppers, accounting for nearly 40 percent of organic food sales growth.

“In the produce aisle the benefits of organic are probably the easiest to understand,” the report said.

“We touch the fruit or vegetable, smell it, and immediately make that connection between that carrot, for example, growing in clean healthy soils and putting it into our bodies.” 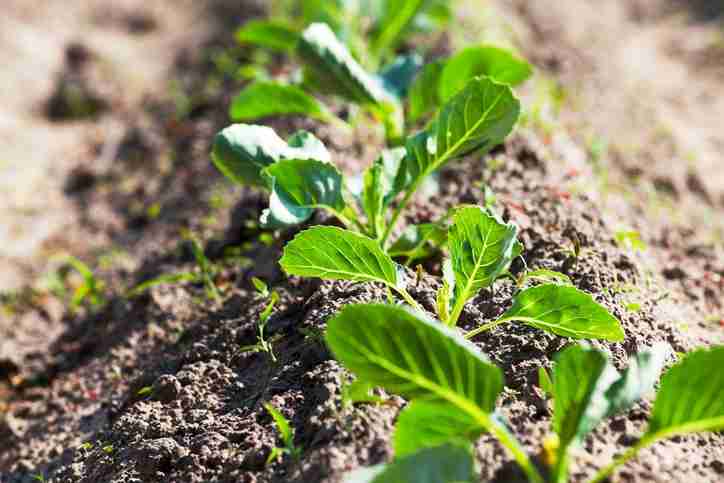 The Rise of Organic Protein and Condiments
There’s been a growing amount of U.S. consumers choosing to go organic due to it’s all encompassing benefits. Particularly, people have become more aware of the health benefits of consuming meat and poultry when it’s natural, hormone-free, or grass-fed.

While condiments don’t get as much of the hype as their counterparts in the organic food industry, the category is also experiencing an organic food sales growth.

For example, organic dip sales have sizably increased—leading to a surge of 41 percent in sales for 2016. That meant an impressive total of $57 million in sales of organic dips alone for that year. Additionally, sales of organic spices also increased in 2016 by 35 percent to $193 million.

Organic Products Beyond the Food Aisle
In their survey, The Organic Trade Association indicated that consumers are no longer simply interested in organic food, but in products that encompass all household needs.  Demand for organic products mean goods for bedrooms, wardrobes, bathrooms, and all throughout consumers’ homes.

Organic products outside the food category experienced a reported surge in sales by almost nine percent, leading to a total of $3.9 billion in the U.S. last year. This is due in large part to the increased sales of organic supplements, fiber, and personal care products. The organic fiber market has experienced some supply concerns, suffering from a lack of organic textiles.

However, U.S. organic cotton farmers produced a reported all-time high of 17,000-plus bales in 2016, which should offset the aforementioned supply shortage. 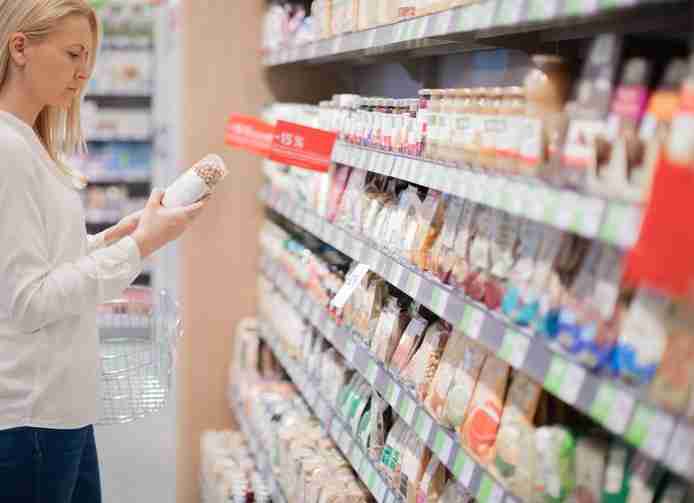 Lack of Supply and Rising Demand
According to Batcha, the widespread popularity of organic products has lead to some challenges. There is a lack of organic U.S. farmers to match organic food sales growth and its demands.

“[T]he organic sector needs to have the necessary tools to grow and compete on a level playing field. That means federal, state and local programs that help support organic research, and provide the organic farmer with a fully equipped toolkit to be successful,” explained Batcha.

Finding more organic U.S. farmers should come with ease thanks to the upward trajectory the sector is currently experiencing.

The booming attraction to all things organic is opening pathways of business opportunities in many areas that deal with the supply chain process of these products. As Batcha noted:

“Organic farmers are not just staying in business, they’re often expanding. Organic handling, manufacturing, and processing facilities are being opened, enlarged and retooled. Organic farms, suppliers, and handlers are creating jobs across the country, and the organic sector is growing and creating the kinds of healthy, environmentally friendly products that consumers are increasingly demanding.”