The economy is bouncing back, but not quite as expected

The economy is bouncing back, but not quite as expected

The unemployment rate in the U.S. currently sits at 6.1%, certainly an improvement from last April’s level of 14.8% – the highest figure since the Great Depression – but still a slight increase (up 0.1%) from March. 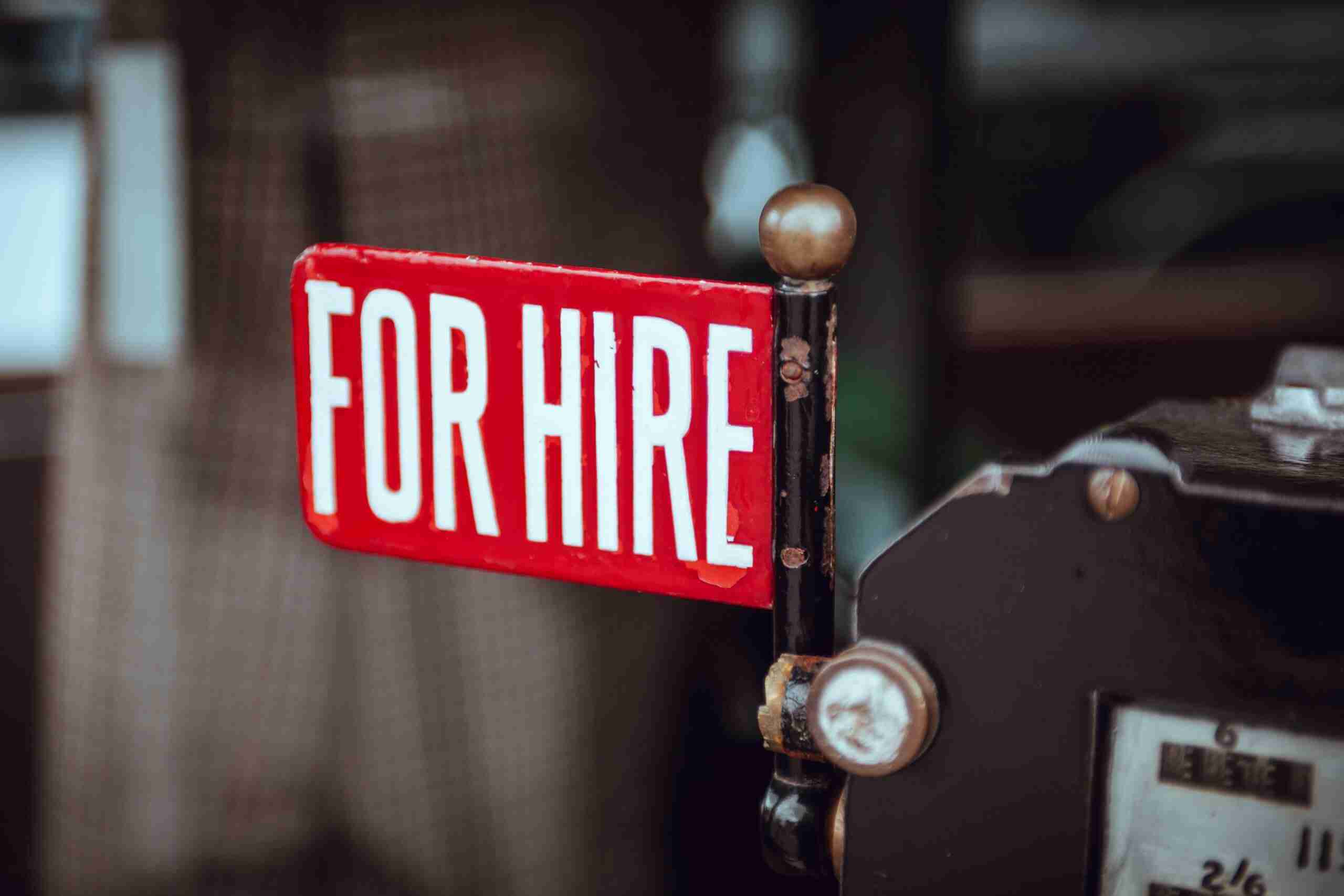 Despite a forecast that the U.S. economy would gain 1 million new jobs in April, the actual number only came out to 266,000.

Thanks to the progress made possible by the COVID vaccine (more than 107 million Americans are now fully vaccinated), businesses are re-opening and Americans are venturing out to restaurants and stores, while planning trips, future events and celebrations.

At the same time, employers remain desperate for labor. Some are even offering incentives to get employees to show or sign up.

“Starting up an economy after a pandemic… is going to be a bumpy process,” said White House Treasury Secretary Janet Yellen during a press briefing on April 30.

Currently, there are 10.1 million people unemployed in the United States, according to the most recent U.S. Labor Department statistics.

While this number is likely even higher, there are a variety of reasons why some are seemingly hesitant to return to the workforce, ranging from fear of venturing out in a post-COVID world, struggles with finding childcare and a decision to instead rely on unemployment benefits.

Additionally, many have grown accustomed to the idea of working at home, or, at the very least, getting to work from home part time.

“People who could only find in-person retail work before are now hearing of friends and family who got remote jobs in business services, insurance, and finance,” ZipRecruiter labor economist Julia Pollack told Inc. “And those are very attractive to them.”

While more-and-more employers are offering flexible scheduling and the opportunity to work remotely, major companies such as Walmart and Costco have taken a different approach: offering more money.

Walmart is now willing to pay its employees $15, while Costco raised its minimum wage one dollar for a total of $16 an hour.

Other companies, such as CarMax, are offering sign-on bonuses to prospective employees, with the auto retailer offering up to $5,000 for the right candidate to join the team (up to $6,500 for bilingual applicants).

Economists are split on whether the continued unemployment benefits and stimulus payments are doing more harm then good, with some arguing that the money is necessary to keep people going, while others believe it is only discouraging them from returning to work.

The U.S. chamber of commerce cited the worker shortage and jobs report when asking congress to cancel the $300 in additional federal unemployment aid on May 7.

“The disappointing jobs report makes it clear that paying people not to work is dampening what should be a stronger jobs market,” U.S. Chamber of Commerce Chief Policy Officer Neil Bradley said. “One step policymakers should take now is ending the $300 weekly supplemental unemployment benefit. Based on the Chamber’s analysis, the $300 benefit results in approximately one in four recipients taking home more in unemployment than they earned working.”

President Biden, for his part, dismissed the notion a week earlier that the government aid was unnecessary and simply keeping people home.

“We’re still digging out of an economic collapse that cost us 22 million jobs,” he said at a White House news conference on April 30.

Currently, there are 16 million people claiming unemployment in the U.S., with 12 million also on federal pandemic emergency programs that aren’t set to expire until September, assuming they don’t get canceled beforehand.

Mark Hamrick, a senior economic analyst at Bankrate, told NBC News the job market will stabilize with time, and stressed the importance of focusing on the bigger picture.

“The healing of the job market, including reduction of unemployed and those seeking and receiving jobless aid, is as important an economic thread as any being monitored amid the reopening story,” Hamrick said. “Yes, there’s a great deal of uncertainty associated with all of this, but that must be viewed within the context of improvement overall.”