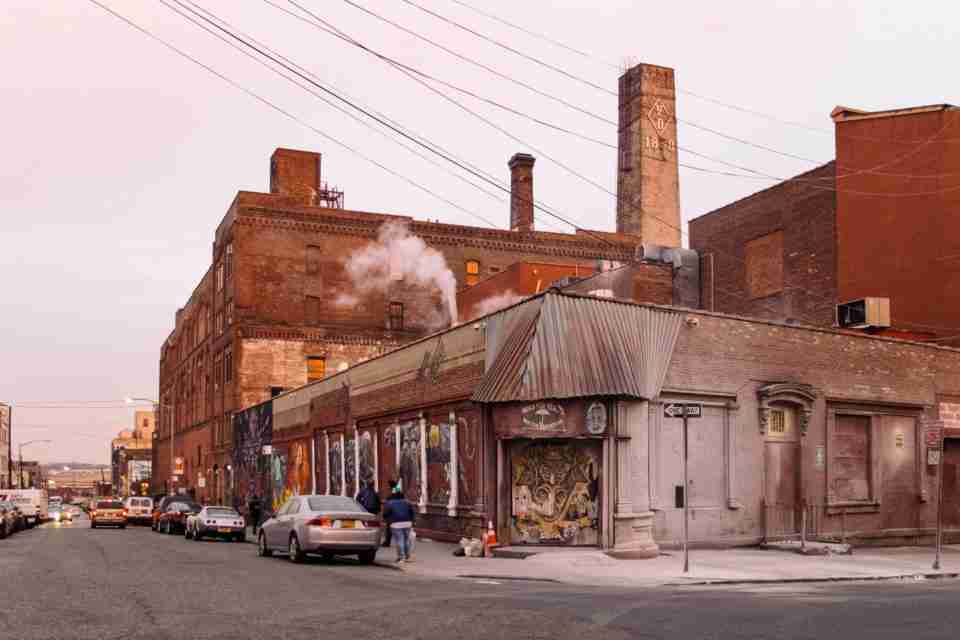 Over February, U.S. factory sales have shot up to the quickest rate in over two years.


According to the Institute for Supply Management, the manufacturing index rose to 57.7 from January’s 56 reading.

Based on a variety of factors like sales, production, and hiring, ISM’s manufacturing index readings above 50 stipulates sector expansion. The Wall Street Journal pointed out that the overall index rose to its highest level since August 2014 and sales soared up to 65.1 points even more rapidly—the highest since December 2013.

“Nearly every corner of manufacturing reported momentum, including textile mills, apparel, computers, and tobacco products,” WSJ’s Josh Mitchell wrote. “Factories boosted their inventories in February for the first time in 20 months, suggesting they are confident the latest spurt in sales will continue”.

After a painful late 2015 and early 2016, factories have seen expansion for six consistent months—meaning new orders, production, and export orders grew faster, while hiring grew at a slower pace than January. Industrial Maintenance and Plant Operation Magazine reports that 17 of 18 manufacturing industries reported growth throughout February.

The Main Cause
Consumers are reportedly the biggest cause of this growth, as years of job growth and a boosted stock market translate to more stable consumer spending on “new cars to furniture.” A rallying oil market—stabilizing overseas economies—more export orders—and renewed energy company explorations aren’t hurting either.

Holcomb added, “As far as I can see, there’s nothing standing in the way of continued growth [in manufacturing] at these kinds of levels.”

This week, The Conference Board also reported that February consumer confidence rose to the highest level since 2001.