Mobile, live video, and individualized consumer journey are driving innovation and revenue, the companies at the helm of these digital marketing trends may surprise you.

Mobile, live video, and individualized consumer journey are driving innovation and revenue, the companies at the helm of these digital marketing trends may surprise you.

Today’s digital marketers are riding the crest of a monumental change in the digital environment. While virtually everyone recognizes the simple fact that online sales and mobile ads are rapidly increasing, there are only a handful of organizations poised to reap the most benefits.

These five companies are revamping the landscape of digital marketing by betting on what current trends businesses, brands, and users want—even need—and how these elements can change the course of tomorrow’s marketing.

Abrupt shifts and the speed of change in digital marketing is inevitable, just consider how we used social media a year ago. Staying on the cutting-edge of this field is an exhilarating, multi-platform challenge. Message machines and telephones are nearly obsolete thanks to accessible mobile messaging, real-time photo sharing, and live-streaming video.

Where will our smart devices and online trends take us next? These five companies are already well-known, but how they are revolutionizing communication and marketing opportunities merits exploring. 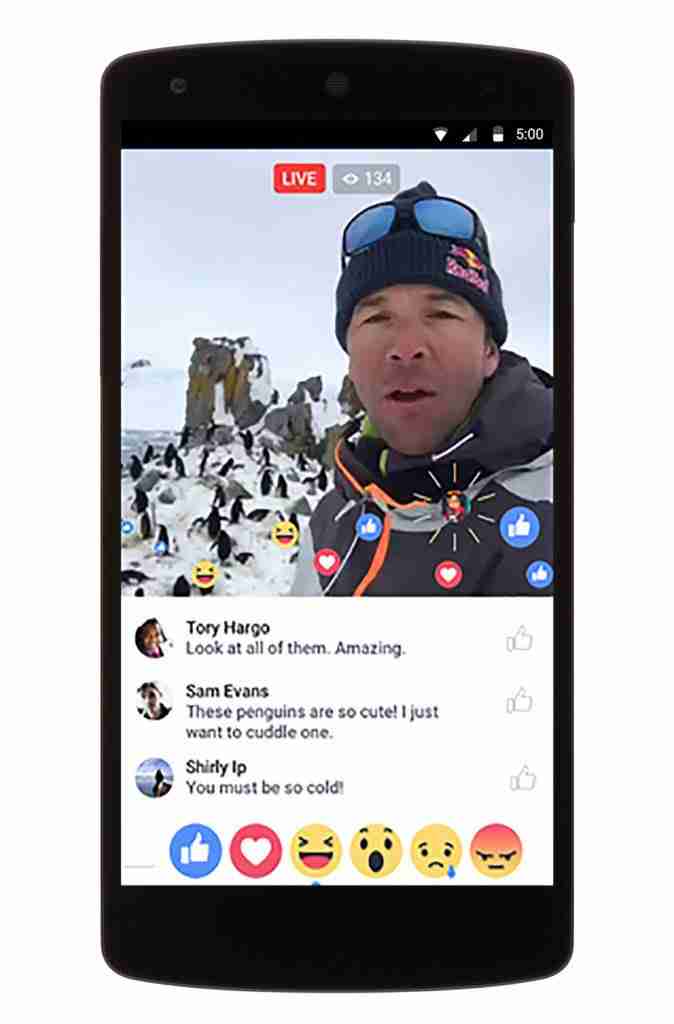 Facebook has already reshaped the online marketing environment and is currently outperforming Google in display ad revenues. Over 75 percent of all U.S. Internet advertising is facilitated by Facebook and Google, but trends suggest that Facebook is growing more rapidly in the space, especially in the world of mobile.

Recently, Facebook has been launching a deluge of marketing tools. The number of videos posted by each Facebook user increased 75 percent in 2015 globally, so it’s no surprise the company is banking on the fact that video posts see more organic reach—135 percent to be exact—than posts with images. So how has the company that generates an average of 8 billion video views a day evolve?

Even before Periscope and Meerkat got behind the wheel of the live-streaming bandwagon, Facebook was quietly developing Facebook Live, which people spend three times longer watching live video compared to feeds that are no longer live. Perhaps surprisingly, Facebook users have already viewed over a million hours with Samsung VR gear.

In 2014, Mark Zuckerberg said, “In five years, most of Facebook will be video.” Live streaming is no joke at Facebook, and already they have made updates to position Facebook Live videos higher in your News Feed when actually live. While video is the king of content, there’s plenty more in the platform’s toolbox.

The popular, if not controversial, Facebook Messenger app now supports chatbots, giving brands the opportunity to build personalized e-commerce and customer service presences. Soon the Messenger bots will make for a wicked marketing tool, meeting the real-time needs of customers when they need a product or assistance. Wouldn’t you message a bot for a late-night snack?

Facebook is currently seeking over 1,100,000,000 unique monthly visitors. It will be no surprise if they reach this mark: people spend as much time on Facebook as they do commuting. And, as the way people use their mobile devices evolves, platforms like Facebook will expect increased traffic as they evolve to meet their users’ needs. 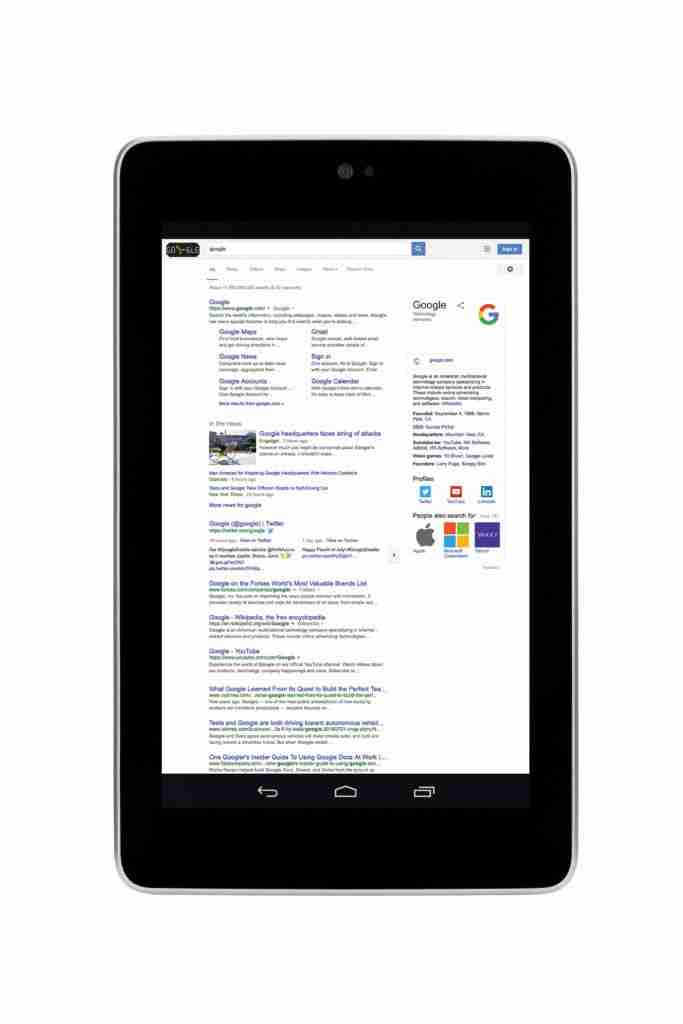 Google is far and away the most powerful search engine, and the algorithms the online giant uses control what sites are likely to be viewed by online shoppers partly through mobile ads.

The constant refinement of their algorithms continues to stymie some organizations, but the fact remains Google’s dominance will define, to a large degree, how everyone shops in the future. However, even Google will be challenged as some current trends create rival venues for shoppers to explore. For example, mobile payment transactions have leapt 210 percent in 2016, and Google offers Android Pay for purchases and Google Wallet for quickly sending and receiving money.

Facebook may be growing faster than Google in the mobile advertising space, but Google currently has a bigger share of the Internet advertising pie. Studies show mobile advertising is growing: the time consumers spend on mobile devices is more than double the share of mobile ads money the platform receives, so there is still room for growth. 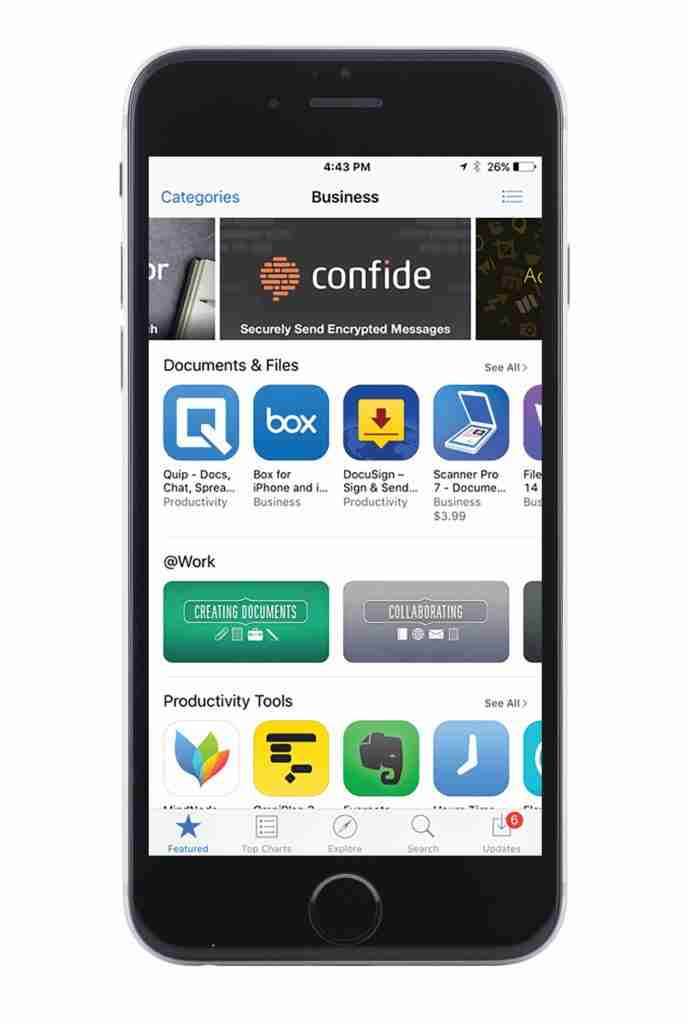 Apple’s has established dominance as a smartphone provider, but their marketing expertise crosses over into the brick-and-mortar domain as well. The tech giant runs the world’s most lucrative brick and mortar store, a title once held by Tiffany & Co. before the advent of the Internet.

“E-commerce market share, as a percentage of all retail sales, has doubled since 2008, according to the United States Census Bureau,” shared Ritika Puri of Shopify Plus. “But brick and mortar is still a dominant player, by a landslide.”

Apple has, to this point, been able to find a balance between their online marketing and brick-and-mortar stores, which has proven difficult for many other organizations.

As the market for smartphones becomes saturated in North America and Europe, Apple will be forced to revise their strategies, particularly in the Asia Pacific. But they’ve proven themselves to be nimble enough to continue as a dominant force. 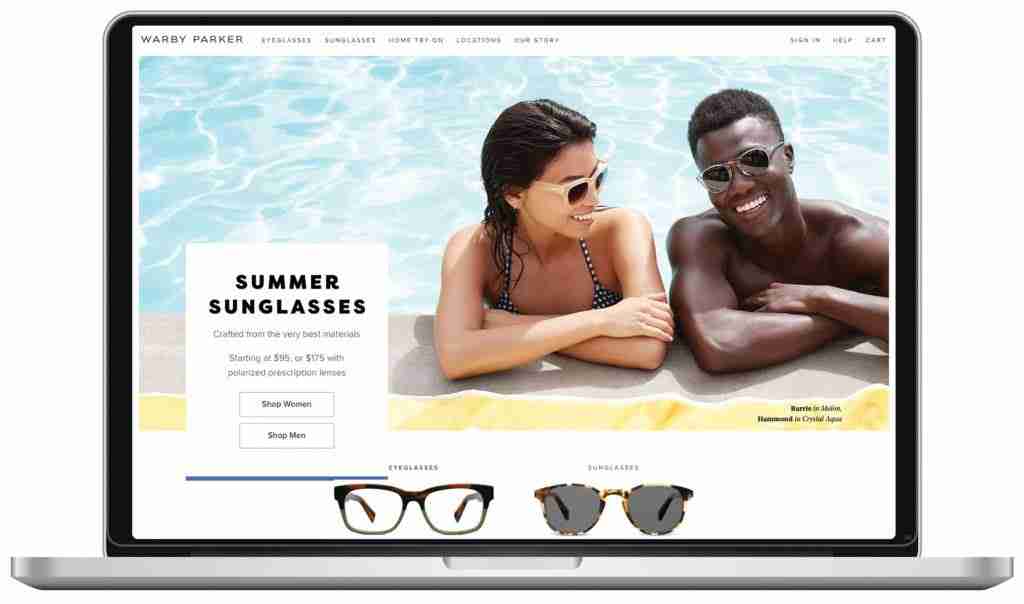 Warby Parker is an interesting case study for anyone exploring today’s evolving markets. The company sells eyeglasses online but also has over 30 brick-and-mortar locations. Like Apple, it too has surpassed sales of Tiffany & Co. 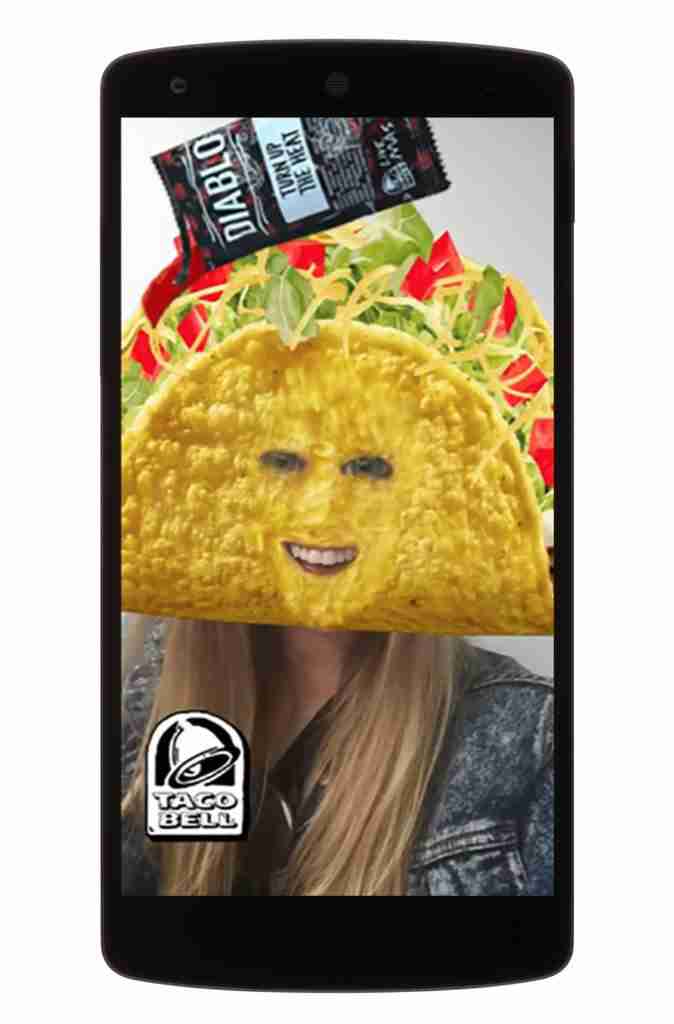 Snapchat is the digital leader in sharing Stories. Almost 70 percent of all 18-34-year-olds in America have hopped on board, and the adoption rate of users aged 35 and over has jumped 12 percent in the last three years. While Facebook-owned Instagram has hit 500 million monthly active users in June, Snapchat’s “disappearing photo” act has passed Twitter in daily users with 150 million snapping users.

Marketers can only stand to benefit from the platform’s brand new space for Snap Ads—which offers a five times higher click-through rate than similar channels—and taking advantage of the fun world of customized geofilters for any location, event, or Sponsored Geofilters for brands. Small businesses and individuals can even participate in the mobile masquerade.

Where else can your call-to-action like “raise your eyebrows” transform you into a member of the Ghostbusters? Or an athlete getting doused with Gatorade? Or a Taco Bell taco?

Will Other Companies Cash in on Evolving Trends?

As devices change, how we use them will also evolve. This means the top five trendsetters, as well as up-and-coming rivals, will need to become even more cognizant of the demands of modern device users.

Social media is going to revolutionize online marketing by becoming the dominant force driving sales in the future. That’s a concept worth remembering, but not the only one that is likely to reshape the future of online trends.

Even the savviest digital marketers face an uphill battle, thriving in an industry where anticipation of adopting a whole new order of fresh industry standards at any second is routine. Today’s top trendsetters force and reinforce this constant evolution, so flexibility and an eagerness to adapt will determine who will reign as future trendsetters in a year from now.