Culinary Theater, Brought to You by Urban Plates

Despite a short time in business, contemporary dining concept Urban Plates is taking the West Coast by storm.

Despite a short time in business, contemporary dining concept Urban Plates is taking the West Coast by storm. 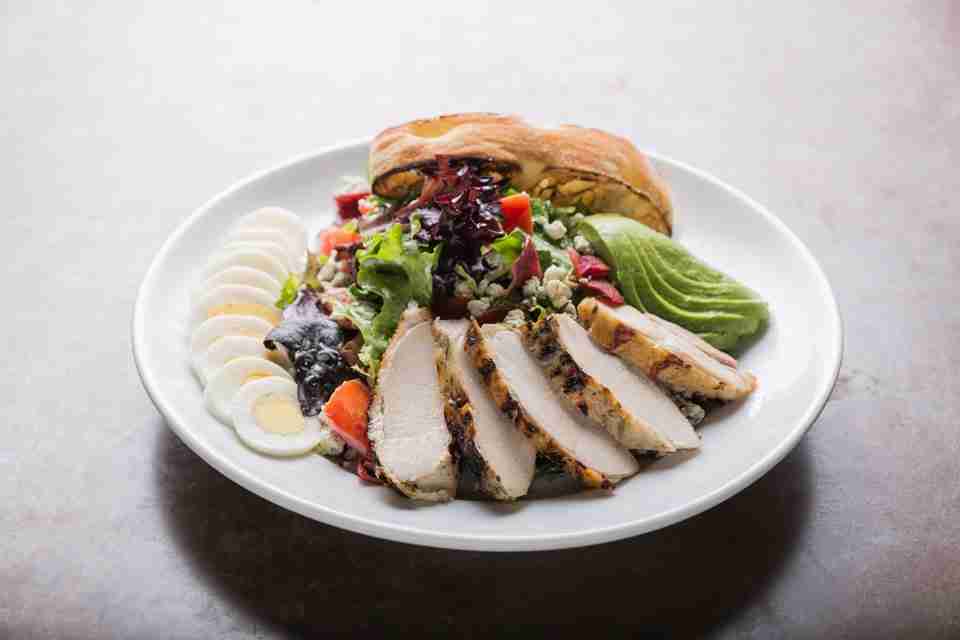 Irish by birth and a longtime San Diego resident, Joe O’Donnell has been in the restaurant industry for over 30 years. By this point in his career, he was unsure he could find a company or concept that would blow him away. After all, just how much can you innovate a dining experience?

When he first visited Urban Plates, however, he knew the concept was something special with its appeal to people who care about what they eat.

Today, as the restaurant group’s COO, O’Donnell feels more strongly about the brand every day.

“There’s no way to describe it other than exciting,” he said.

The restaurant, which claims “real food, made from scratch, at an affordable price”, has seen its success skyrocket in the Southern California restaurant market since its foundation in 2011 by food and beverage veterans Saad Nadhir and John Zagara.

Its first location in Del Mar still has a line out the door today. Irvine, its second location, sees the same high demand. Urban Plates’ Carlsbad location opened in 2015, followed by a spot in Playa Vista and an expansion into Northern California. In 2016, the company opened six locations; there will also be a grand opening in Aliso Viejo in June of 2017.

“The exponential growth the company has seen over the last year has been a stretch, but we have a team in place that has the ability and capacity to make this happen. I’m very proud of what we have achieved,” O’Donnell said.

How They Do It: The People
You won’t find a team like this anywhere else in the field.

“It’s humbling to see the level of talent we’ve been able to track,” he said. “It goes back to our co-founder Saad Nadhir. We want to be recognized as the best of the best. You can’t be the best without a great team.”

Urban Plates has its own in-house recruiter dedicated to seeking out the best talent. O’Donnell has found that sharing the company’s story, and learning if potential candidates share Urban Plates’ vision on people, food, hospitality, and success, are two keys to the recruitment process. The authentic culinary approach, preparing meals from scratch every day, appeals to many people employed in the restaurant industry.

And it has worked. The company’s hospitality manager, George Nicholas, is from the award-winning Thomas Keller Restaurant Group’s Per Se in New York. The Head Chef and VP of Culinary, Jim Cannon, is previously of Ruth’s Chris Steak House. Other members of the team are from high-caliber roles at the Four Seasons, Roy’s, and other quality companies.

Management and the leadership team are stacked. But according to O’Donnell, there’s a far more important group of employees at the company.

“I’m extremely proud of the restaurant-level talent,” he said. “They are the ones who truly make it all happen.”

How They Do It: The Locations 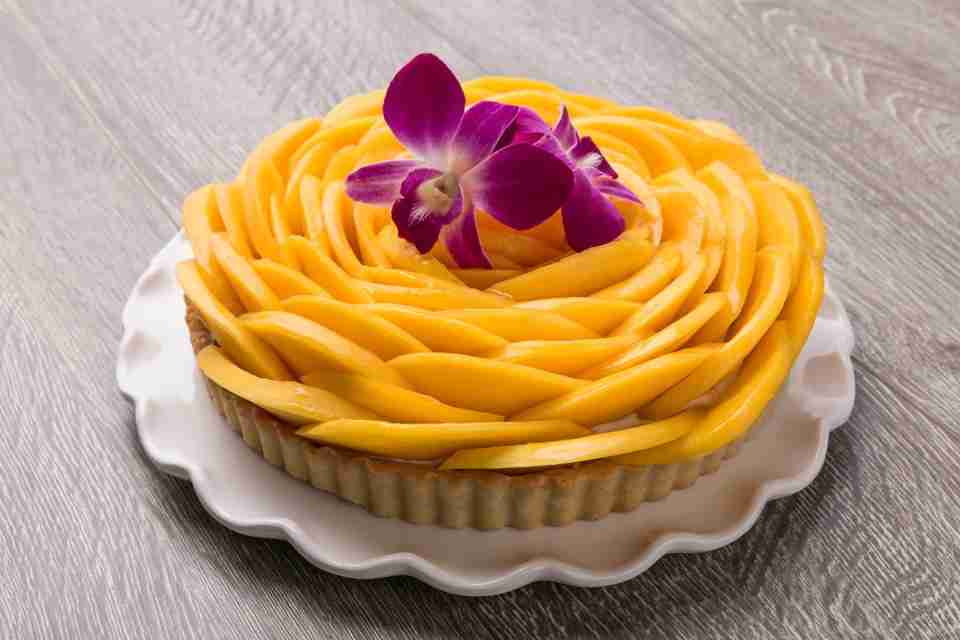 “Each new location is like a blank canvas to John,” said O’Donnell, talking about Co-founder John Zagara’s role in customizing each location. “All of our restaurants have a similar feel and vibe, but each is designed for its specific location, everything is hand-picked by Zagara, down to the music that affects the ambiance of the restaurant.”

Some locations feature fire pits. All have community tables. Some offer lounge seating, and almost all of Urban Plates’ locations have outside patio seating—might as well in Southern California, right? The La Jolla location has the smallest inside footprint that is complimented by a beautiful patio with trees, lighting, and lounge-style seating.

“It’s a visually interesting, cool yet comfortable vibe you get from each of our restaurants,” O’Donnell shared. “The settings are unpretentious: you get the sense that you’re in an upscale restaurant, but still comfortable.”

Using Psychographics
Most companies use demographic information to determine the location of their next restaurant. Urban Plates takes it a step further.

“You and I may have some of the same demographics. For example, our household income, college education, same zip code, etc.,” O’Donnell said. “However, the way you and I think about food may be completely different. We research, identify, and target areas with people who think about food in a similar way.”

The technology to do so is proprietary, so details are limited about just how it works. O’Donnell did explain that the company collects information based on where potential guests shop, live, and other aspects of their lifestyles like whether they are gym members or not. Once compiled, clear trends emerge, making the choice for the next location a little bit easier.

How They Do It: The Food 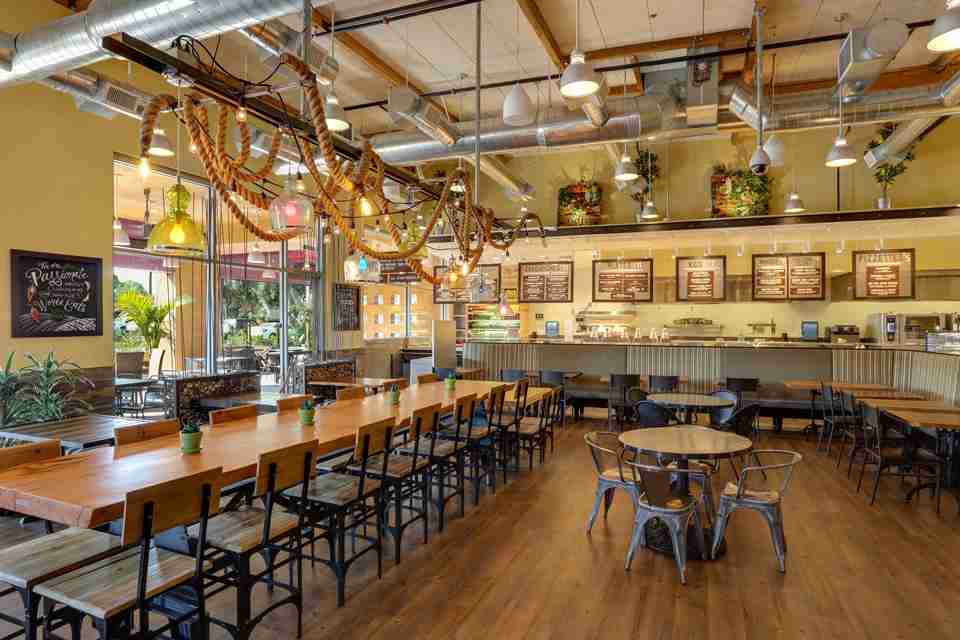 Now we get to the good part. Visit the website, order catering, or better yet, go to a brick-and-mortar Urban Plates location, and it’s almost guaranteed your mouth will begin to water.

One of their signature desserts—the mango tart—is a best seller, and according to O’Donnell is “an incredible fresh and light dessert year-round.”

His favorite entree is the Moroccan braised chicken, which features free-range chicken that is cooked in squash, onions, lemon, turmeric, cumin, paprika, olives, and other regional flavors.

How do they do it? Everything is made from scratch. The company is committed to using organic ingredients. Urban Plates offers the full range, from vegan, vegetarian, gluten-free, and other healthy options to dishes that are downright indulgent.

But O’Donnell claims the true secret to the organization’s winning concept is how it doesn’t just appeal to your taste buds.

“Urban Plates hits all of your senses. We like to think of it as food theater,” he said.

Growth 2017 and beyond
Urban Plates’ expansion through the end of 2016 was nothing short of frenzied. 2017 is about a slower approach—the team is opening two new locations in Aliso Viejo and Woodland Hills this year—to expand its base of experienced people and entrench operational best practices.

“The push to open so many restaurants in 2016 was tough, but I feel good about what we have achieved,” O’Donnell said. “We’ve learned a lot about what it takes to ensure that our existing restaurants continue to operate at a high level during growth, and this is something we’ll continue to pursue.”

On top of revising its training program to be more interactive, and hiring a design team member to help do so, Urban Plates will also be launching a significant marketing campaign towards the end of 2017. Like the Urban Plates’ concept, the campaign will aim to appeal to all senses.

A big reason for this marketing push is the opening of its first East Coast location in Washington D.C.

“People don’t know who we are on the East Coast,” he said. “We’ll have a brand launching campaign to create awareness and interest for the brand.”

Urban Plates’ website is also getting a makeover, and a mobile app is in the works.

But in 2018, the explosive growth turns back on. Eight new locations are projected to open next year while Urban Plates continues its expansion into the Northeast and other markets throughout the country.

By creating further awareness of its brand, Urban Plates is able to share its message that their locations have something for everyone and that they are committed to quality ingredients and experiences.

“The Urban Plates team is passionate about our principles of teamwork, food integrity, and guest satisfaction,” O’Donnell said. “While we’re a young company, we have a vision for expanding Urban Plates and being leaders in the restaurant business.”

We don’t believe in shortcuts, which is why we make all our food from scratch every day. From salads to braises to pastries, it all happens right here in our restaurant in our open kitchen. Everything. Everyday. From scratch.

We spent the better part of two years touring restaurants around the country and the world to see who was doing food right. While many fast casual restaurants had bits and pieces right, none had evolved into the right solution that fits our lifestyles. So we took the best of what we observed and coupled it with our decades of combined experience in the grocery and restaurant industries. Then we created Urban Plates out of our absolute passion for high-quality food grown in a sustainable fashion.  The result was an innovative concept that combines the freshness and variety of a food marketplace with the culinary integrity of a fine dining restaurant.

With our dedicated employees at our side sharing our passion and vision, we sincerely believe that Urban Plates represents the future of how we will eat food prepared outside the home and will quickly become an integral part of our evolving eating experiences. We are dedicated to providing our guests with foods made from scratch using high quality natural and organic ingredients where it makes sense for our customers—-all at affordable prices. We will do our very best to make our guests comfortable and welcome in our restaurant. Whether our guest chooses to dine in or carry out, we will always try and provide a personal touch for each guest. 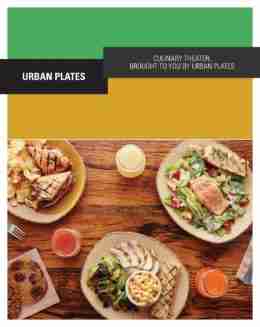 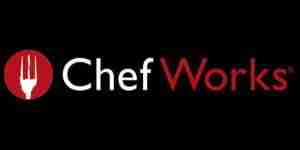 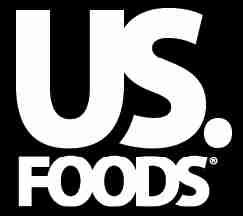