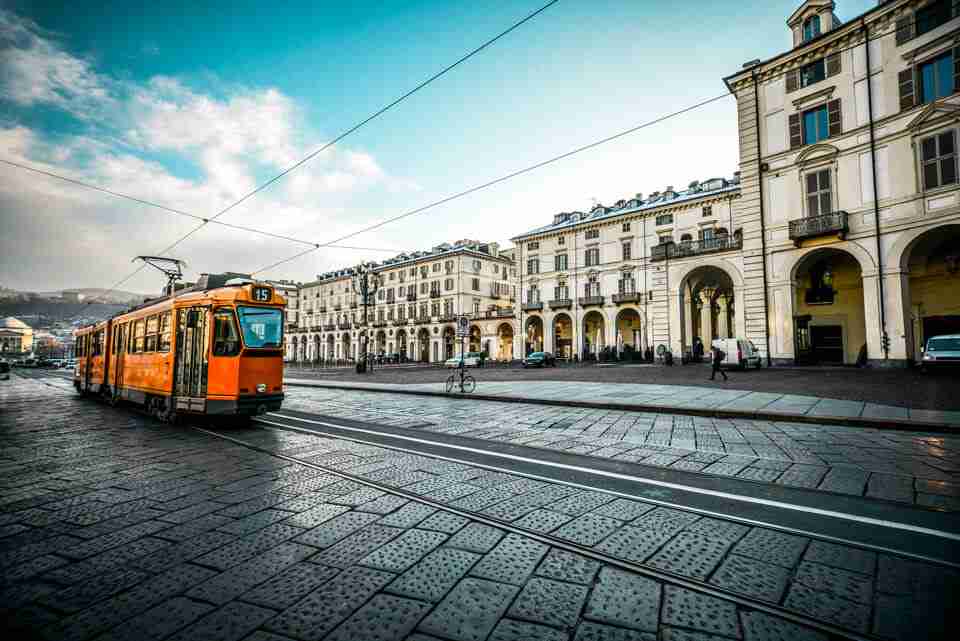 Throughout history, cities have tended to be vectors for disease. In the Middle Ages, plague spread quickly through narrow, crowded streets. As the Industrial Revolution changed cities rapidly, buildings rose up almost on top of each other, blocking out the sun in many places, and lack of modern plumbing created filthy conditions in those packed streets. The problem is that cities tend to grow in a reactive fashion, haphazardly as business trends shift. A city based with health in mind needs proactive urban planning. Plague outbreaks in Milan spurred Leonardo da Vinci to design cities with alleviated congestion and sanitation in mind, but those plans never came to fruition. Emerging from this pandemic, urban planners need to take a lesson from the master.

One of da Vinci’s ideas was to create separate zones for horse-and-buggy traffic and pedestrians. It’s not just spreading infectious disease we need to worry about. Climate change is a more constant issue. Especially in Europe, urban planning is clearing city centers of car traffic. This not only cuts down on air and noise pollution, it fosters a healthier lifestyle of exercise and less mental stress of sitting in traffic or worrying about being hit by a car. Paris responded to the pandemic by adding miles of cycling lanes as part of the quest for a “15-minute city” in which residents can have most if not all their needs met without straying too far from home.

Da Vinci’s system called for links between the zones so people could get easily from one to another. Today, public transportation can fill that role. While, yes, it is safer during a pandemic to be alone in a car than in a crowded tram, efficient public transport powered by renewables bodes better for long-term public health. Transit routes may need to be added to make sure there are enough to handle rider demand and providing easy access to more than tourist attractions.

Manhattan is the prime example of an urban jungle. The compact island is studded with buildings on just about every viable plot of real estate. Yet even urban planning conventions of the 19th century took care to carve out a large section in the middle for Central Park. In recent years, the High Line has added more space for greenery and relaxation along the city’s western perimeter. It’s vital for mental and physical health to intersperse more natural areas throughout our cities, rather than having a strict divide between the city and the country. It’s also important to create a balance rather than cities encroaching willy-nilly into wild areas, a leading source of zoonotic diseases. 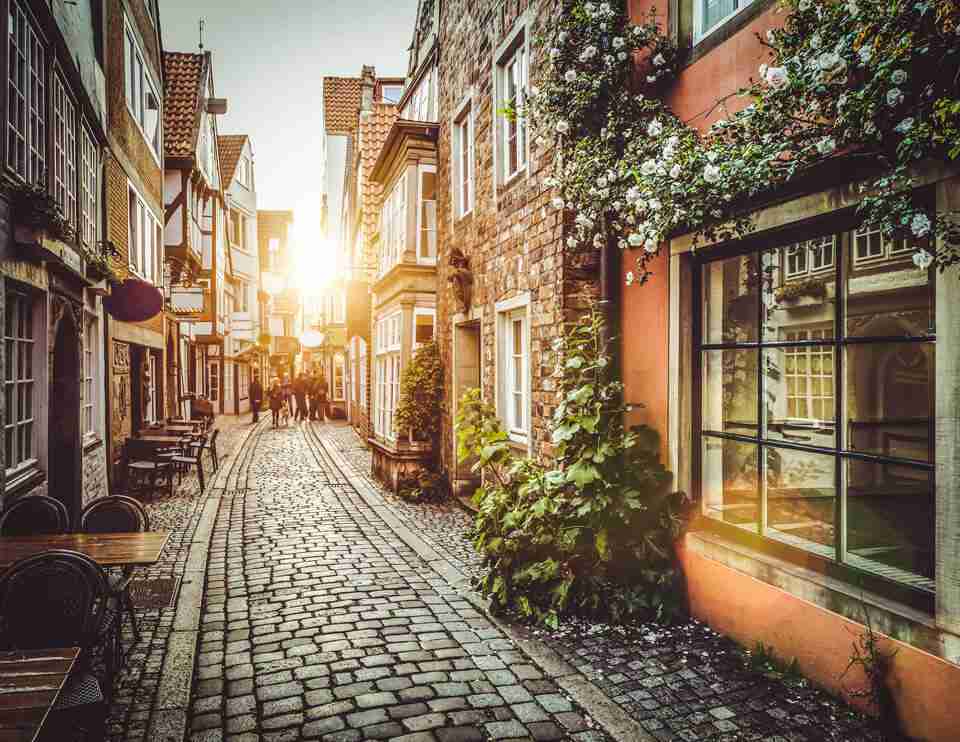 The 20th century gave rise to bedroom communities, places where people could have enough space for families and comfortable houses then commute into the city for work and entertainment. Especially as remote work or hybrid work will be fixtures of post-COVID-19 life, urban planning needs to reflect that. Rather than workers flooding a central business district during the day then heading to the suburbs at night, there will be a series of smaller business districts closer to where people live. The 15-minute city is dependent upon having health and other services conveniently located. While non-grocery shopping and filmed entertainment will gravitate even more online and streaming, people will still want a night out at a restaurant and a live show without straying too far from home.

Urban density needs more balance. Inner cities are crammed with skyscrapers that cram a lot of people in vertically, but there’s still only so much surface space for them to drive, park, walk, etc. Suburbs, meanwhile, sprawl out in all directions, creating long commutes for services, among other problems. More midrise buildings and more affordable housing in urban centers will help develop a middle ground. On the interior, individual buildings can be designed with better air circulation, self-cleaning materials, and more personal space. 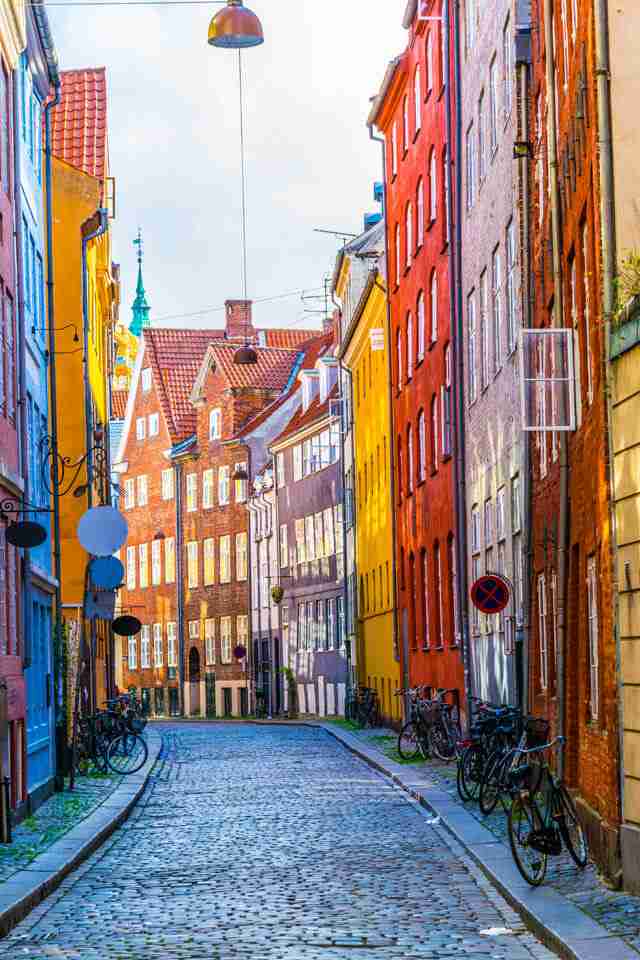 A lot of things are changing, but big data isn’t going anywhere. Urban planning does need to use it better, however. It needs to drill down on city-level data rather than overly broad and not regularly updated numbers. Countries that handled the COVID-19 response well did so with targeted community-based data that allowed them to notify residents where outbreaks were worst and if they had been to a place known to be the source of an outbreak. They were also able to share data among different bureaucracies, creating data lakes that promoted transparency as opposed to data silos that generate all sorts of information that goes unutilized.

We may not be as individually ahead of our time as da Vinci was, but we have a lot more tools and cumulative learning to lean on. Perhaps this time we’ll be able to, unlike Leonardo, put all these great ideas into practice.