New Hybrid Delivery Trucks UPS has announced that during the first half of 2016 it will incorporate the use of new electric hybrid delivery trucks... 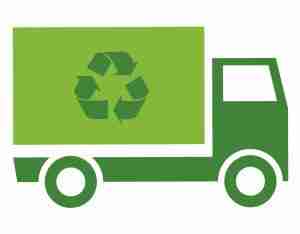 UPS has announced that during the first half of 2016 it will incorporate the use of new electric hybrid delivery trucks into a number of key domestic markets. The fleet of hybrid trucks, 125 in all, is reported to offer greater fuel savings than previous models on the market.

These newer models are projected to provide as much as four times the fuel economy of a standard gasoline powered delivery truck. Older hybrids offered nothing greater than a 15 percent improvement in fuel efficiency.

Rather than rolling out the vehicles across the country, UPS has identified specific markets for the initial launch. Those markets include the Deep South states of Alabama, Georgia, Florida, and Mississippi. Texas, Nevada, and Arizona are also included in the initial launch. 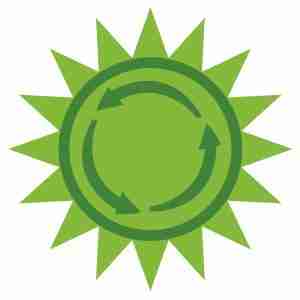 A History of Alternative Energy

The idea of using electricity to power delivery vehicles is nothing new for UPS. As far back as 1933, the company has attempted to put this energy resource to good use. An earlier generation of gasoline-electricity vehicles made an appearance in the fleet in 2000.

UPS also has trucks in the fleet that use propane, liquid natural gas, and compressed natural gas instead of the diesel fuel still used by most of the fleet. The plan is to incrementally increase use of these other fuel sources, even as hybrids also increase. 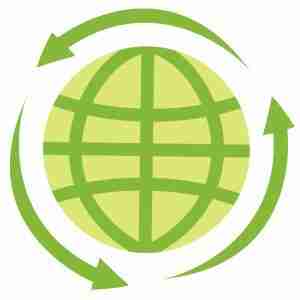 Progress at a Cost

UPS acknowledges that the purchase of the new hybrids does constitute more of an upfront investment in comparison to their current line of gasoline-powered delivery vehicles. That difference is expected to be offset by the savings on fuel well before any of the vehicles must be retired.

While keeping an eye on the bottom line, UPS also projects that the company is on the right side of history with this move for reasons other than money. The impact of transportation and delivery services on the environment is at stake. 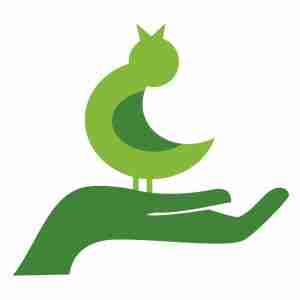 While it will take time for the implementation of greener fuel alternatives to expand, UPS is already experiencing one of the benefits in the here and now. The publicity generated by the announcement about the 125 vehicles to join the fleet during the first six months of 2016 has reminded industry leaders of the efforts the company has made in years past. Consumers are also noticing the announcement, with some of them learning for the first time about the consistent efforts by UPS toward alternative energy in years past.

In terms of raising awareness of the brand there is no doubt that what UPS is doing will serve them well. 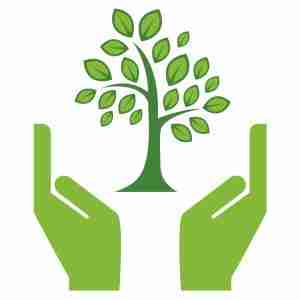 One question that is on the lips of some consumers is just how far UPS will go with the use of alternative energy. Will there come a day when diesel is no longer the predominant fuel choice for the fleet? After all, the price of this type of fuel is lower now than it has been in some time.

Will the drop in diesel fuel costs motivate UPS to slow their efforts to convert to greener fuel options? Assuming that the newer hybrids prove to be just as efficient in terms of timely delivery and overall operational cost, will UPS begin using more of these vehicles in other parts of the country?

Focusing on urban delivery as the starting point for these new hybrids is a smart move for one simple reason: the vehicles can serve urban deliveries well and cover a lot of ground.

“These trucks are designed specifically to meet the stop and start needs of UPS’ urban delivery routes,” said Steve Burns, CEO of Workhorse Group Inc. “They rely on a very small internal combustion engine and lithium ion battery to deliver a 50 to 60 mile-per-day range. We are thrilled to work with UPS to develop and deliver innovative solutions to today’s transportation challenges.”

Within the transportation industry, the competition is sure to watch the company closely in 2016. There is even a chance that they may begin to emulate the efforts of UPS and make some changes to their own fleet. For now, UPS is on the leading edge of this type of shift in transport circles. Will they remain the example or will a competitor eclipse them after a year or two?

While there are differences of opinion on what this move by UPS will do for the company and the industry in general, one point that critics and proponents alike can agree upon is that a change will happen. Depending on how well UPS manages the integration of these new vehicles and the ones that will follow will tell the tale.