Contract negotiations between UPS Freight and its employees’ union have reached an impasse. 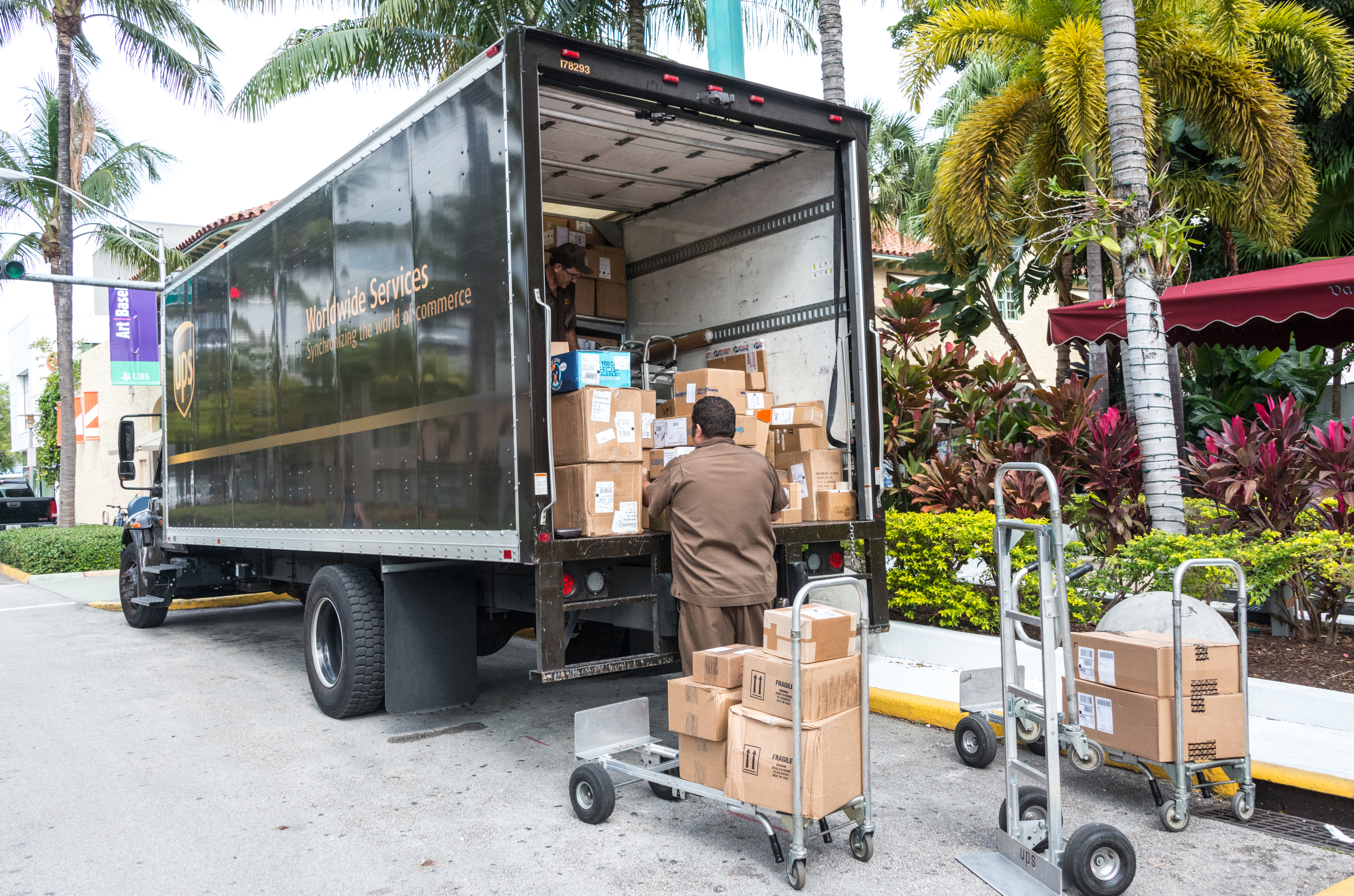 You probably don’t need any reminder that the holiday season is nearly upon us, and the last thing you want to hear is that it might end up being more expensive than anticipated. However, this could be the reality if UPS Freight is indeed coming to a screeching halt staring Monday, November 12.

UPS Freight consists of 11,000 truck drivers, all of whom are about to enter their busiest time of year as their most recent contract extension is set to expire. While it doesn’t mean packages will stop arriving at your door, it could mean you’ll be paying more at the store for your gifts.

In late October, the Teamsters representing UPS Freight demanded the following: “1) tighter restrictions and limits on subcontracting and rail usage; 2) higher wage increases that are not split; 3) earning protection for city drivers when they perform dock work; 4) elimination of the new qualifiers for pension and vacation benefits; and 5) a week’s worth of vacation pay for all classifications based on 1/52 of the prior year’s earnings.”

UPS has made counter offers, including a “final offer” which was shared with union members across the US. Teamster members began voting Wednesday, November 7, with the votes being tallied on Sunday the 11th. If the offer isn’t approved, there will be a driver strike.

About UPS Freight and How the Driver Strike Affects You

UPS Freight is one of several LTL (less-than-truckload) carriers in the United States. The division is responsible for shipments that are too big for parcel carriers (the ones in the brown trucks who show up in front of your home), but not big enough to fill a semi-truck — weighing between 150 and 1,500 lbs.

As a result of the type of cargo carried by UPS Freight, the hardest sector hit will be industrial shippers. UPS packages will still be delivered to your house in time for the holidays but shipments to stores will be affected. UPS Freight is the fifth-largest LTL carrier in the nation, and while there are others to make shipments, this comes at a time when shipping is already impacted, and a driver shortage problem is most exacerbated.

Limited shipping options could lead to less items available in store (or online) and higher shipping costs which are then passed on to the consumer. Such an increase would be on top of an increase in costs that has already occurred in 2018 due to the existing driver shortage and more people ordering items online in a surging economy.

Anticipating the driver strike, UPS Freight has stopped taking all shipping orders as of November 7 and hopes to have their entire shipping network cleared by Friday, November 9.

Well, at least we still have Santa Claus … right?