Waste Not, Want Not

Upcycling has the opportunity to put a dent in world hunger by reclaiming some of the 1.3 billion tons of food wasted every year

Upcycling has the opportunity to put a dent in world hunger by reclaiming some of the 1.3 billion tons of food wasted every year 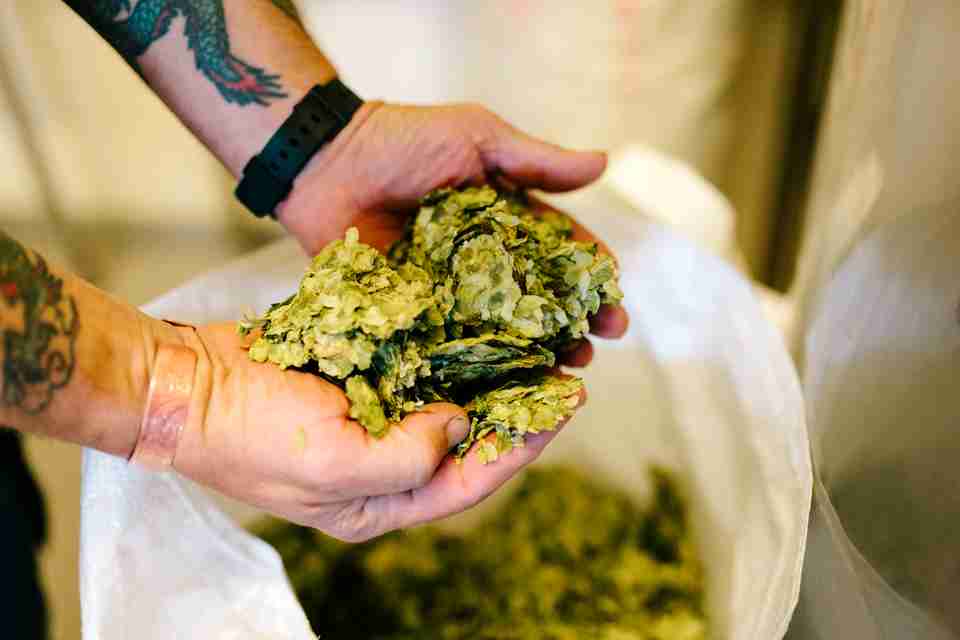 “An estimated 124 million people in 51 countries are currently facing crisis food insecurity or worse,” reads the World Food Programme’s 2018 Global Report on Food Crises. These numbers are up from the 2017 report which identified 108 million people from 48 countries in a similarly dire situation.

Combine that stark reality with the fact that a recent report by the Food and Agriculture Organization of the United Nations concluded that 1.3 billion tons of food made for human consumption—about one-third of the total—is wasted, and you begin to get some insight into the problem. This waste occurs throughout the supply chain, from production at agricultural sites all the way to the family dinner table.

Clearly, addressing the problem of wasted food has the potential of taking a step forward in reducing the number of people across the planet struggling to find enough nourishment. This is where upcycling, the process of collecting and reusing waste to create something of better value, has potential. Fortunately, there are several young companies who have taken notice of that potential and are upcycling by-products and waste in exciting ways.

Anyone who’s ever brewed beer, or seen the process, can’t help but notice the tremendous amount of spent grain that is leftover after the beer is made. The ever-increasing number of breweries in major cities has made this more of an issue. Whereas the used grains from beer made in rural areas is likely to end up as animal food, spent grain that is used in urban brewing sites often ends up in landfills.

ReGrained, a startup based out of San Francisco, has figured out a way to not let all of the protein, fiber, and micronutrients in that grain go to waste. The company gathers grain from breweries and uses their patent-pending technology to create SuperGrain flour which they use to make health bars. The result of this upcycling is tasty beer-themed snacks including Chocolate Coffee Stout Energizing SuperGrain Bars, Honey Cinnamon IPA Immune Supporting SuperGrain Bars, and Blueberry Sunflower Saison Antioxidant SuperGrain Bars.

Beer lovers won’t get intoxicated from these bars, but they will feel better, not only because the snacks are loaded with micronutrients, but also because they are helping to avoid wasting pounds of grains. Aside from the bars being the product of upcycling, the wrappers they come in are compostable, making these snacks completely environmentally friendly.

Forager Project is a health food company that makes smoothies, yogurts, and nut milk who also discovered an innovative way to put leftover fruit and vegetable pulp to use. Similar to the brewing process, juicing fruits and vegetables creates a vast amount of leftover pulp.

Stephen Williamson, founder and CEO of Forager, realized that upcycling was the answer in avoiding wasting vegetable pulp. Forager began collecting the pulp and reusing it as part of their new line of organic pressed vegetable chips. The pulp is combined with organic seasoning, sea salt, and ancient grains, resulting in chips similar in shape and texture to tortilla chips. The healthy snack is available in chipotle BBQ, “cheezy,” and wasabi flavors.

Similarly, UK-based Rubies in the Rubble is in regular contact with farmers from whom they source produce that would otherwise go to waste. By upcycling these fruits and vegetables, Rubies in the Rubble make jams and sauces that bring flavor and nutrition to other food. 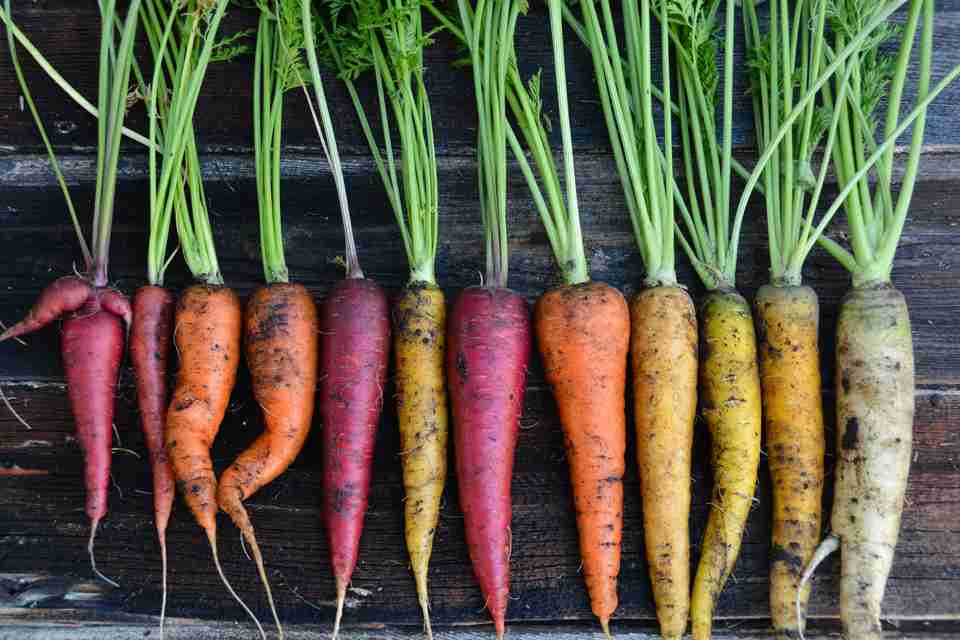 Of course, when something like upcycling is trending in the market, the big boys want to see how they can get involved. This is important because if there is going to be true change in the amount of food wasted, it will take some of the larger suppliers adapting their ways.

Tyson Foods has made some notable efforts in upcycling. On Earth Day 2018, the company began selling its Flashfoodbox, a collaborative effort with Flashfood, that boxes together high-quality leftovers including five pounds of protein and 10 pounds of produce. That’s enough food to make about 14 meals made from surplus protein and oddly shaped fruits and vegetables that would have otherwise been trashed.

Additionally, Tyson began test marketing ¡Yappah!—a protein crisp made from chicken trim, juicing pulp, and spent grain from the Molson Coors brewery. The crisps were rolled out in four flavors in Chicago in July and are currently undergoing a crowdfunding effort for expansion.

Upcycling does not necessarily require the ingenuity and technical know-how present in some of the previously mentioned companies. Sometimes all it takes is a company thinking twice before throwing food in the dumpster.

Trader Joe’s collects their food that is still edible but no longer able to be kept on the shelves for sale and donates it to food banks, something stores of any size can do. Meanwhile, other stores have opted to sell bruised or otherwise less visibly appealing food to customers at a discount.

JavaCycle has found a way to put coffee chaff—the husk that falls off coffee beans while they’re roasted—to good use by combining the nitrogen-rich chaff with other organic ingredients to make fertilizer. Not only is the fertilizer reclaiming waste, its consistency allows it to absorb water and slowly release nutrients, cutting down the amount of water needed to nourish plants.

As upcycling continues to catch on and the stigma attached to eating reclaimed food decreases, perhaps there will be more food companies willing to find innovative uses for their waste. Even if those in first world countries remain skeptical about upcycled food, there are surely at least another 124 million people worldwide who would happily consider it.