For some individuals, getting vaccinated against COVID-19 is not just a matter of life or death, but also a matter of whether or not they will continue to be employed. 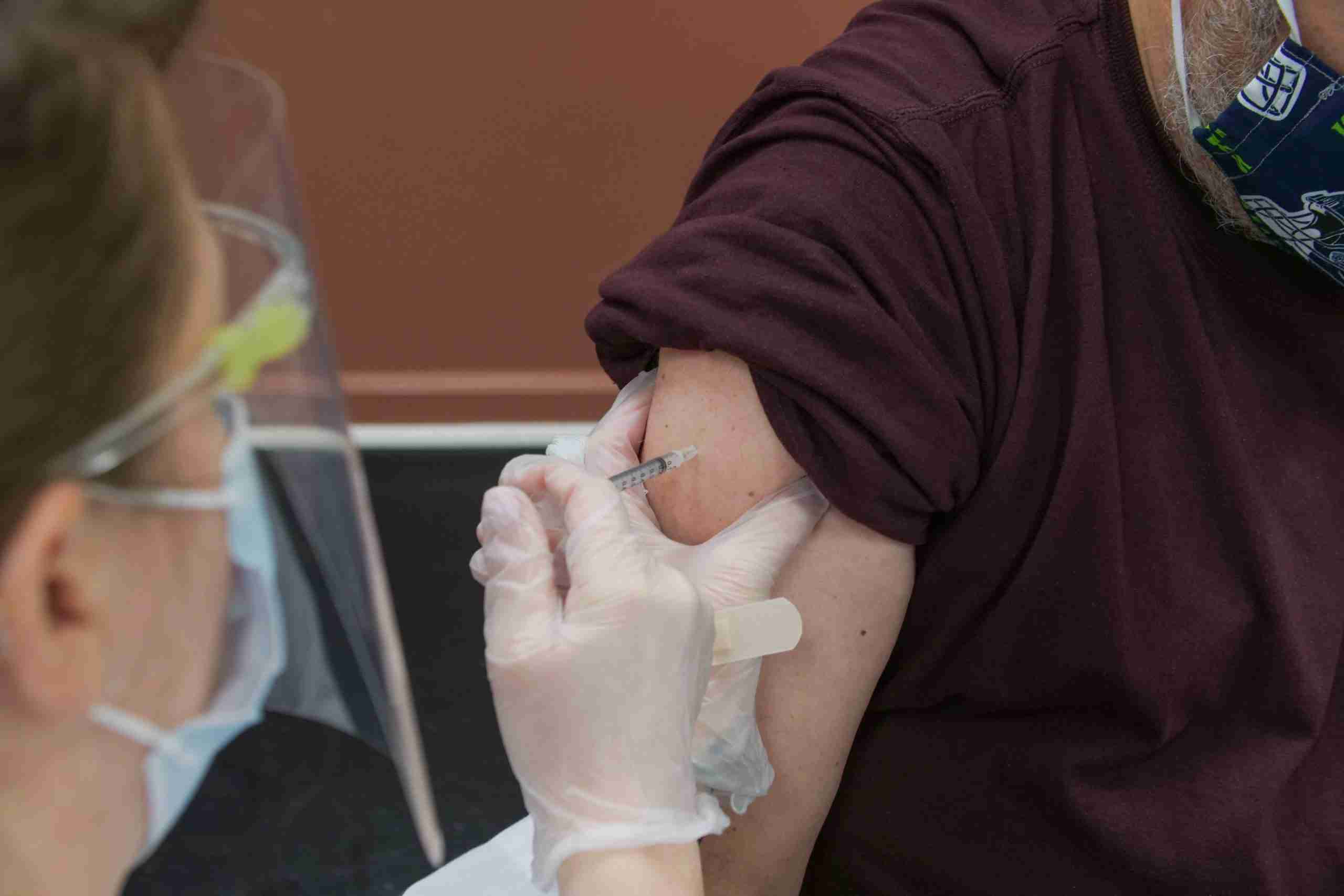 Many unvaccinated workers are now saying they would rather quit than comply with an upcoming federal vaccine mandate requiring them to get the jab to keep their jobs.

This, according to a recent survey done by the Kaiser Family Foundation (KFF), which revealed that 37% of unvaccinated workers say they would quit before being forced to get vaccinated or submit to weekly COVID tests.

New workplace safety rules being drafted by members of the Biden administration are working on new safety regulations in an attempt to squash out the pandemic.

The new rule — which will require businesses with 100 or more employees to mandate their workers be vaccinated or submit to frequent tests — would affect around 80 million workers in the U.S.

The KFF survey — published in the October 2021 Vaccine Monitor Report — found that, if unvaccinated workers actually decide to quit, the nation’s workforce would be reduced by around 5-9%.

Liz Hamel, vice president and director of public opinion at KFF, told CNN Business that a lot of the unvaccinated workers would not necessarily follow through on their threat once they are actually faced with having to make the choice.

“What people say in a survey, and what they would do when faced with loss of a job can be two different things,” Hamel said.

Still, some business groups have expressed their concern over the upcoming federal mandate, worrying it could exacerbate supply chain struggles.

Workforce vaccine mandates have become more common overall, regardless of federal input, according to a KFF survey, which found 25% of workers had an employer who was requiring them to get vaccinated.

While it was initially not-so-simple to get the vaccine, it is now widely available and easily accessible, so there are not many vaccine holdouts that are simply “putting it off.”

Hamel told CNN Business that this is a sign the currently unvaccinated workers are the most hardline and staunch proponents to the COVID-19 vaccine.

“Those unvaccinated workers are the strongest hold outs,” Hamel said.