What United Airlines’ Brand Taught Us About Creating a Branding Disaster 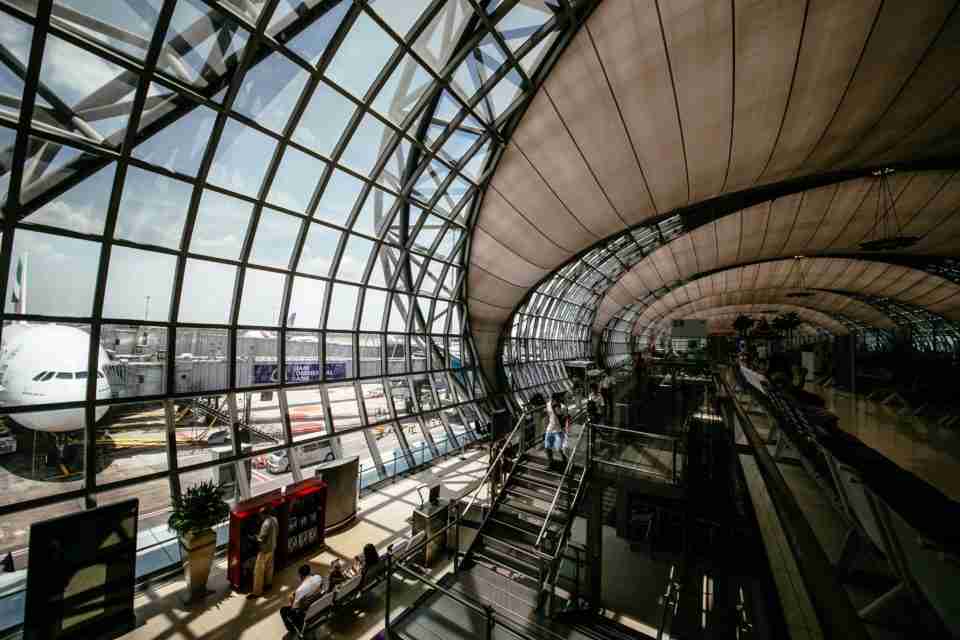 We’ve all seen the now infamous viral video of a United Airlines passenger being forcibly removed by security officers from an overbooked Chicago to Louisville by now.

United Airlines is now attempting to regain control of a runaway brand image in the wake of the viral video, which has been viewed now more than 200 million times. The video immediately sparked consumer outrage. Customers took the Internet to lodge their disgust about everything United did and didn’t do.

Public fury reached fever pitch over United’s policies, handling of the incident, apparent blaming of the passenger, and delayed apology. Tuesday afternoon, United lost almost $1 billion in value. After they issued an official apology, the company’s stock crept back up, having shed a net $255 million in value by closing bell. Now, United Airlines is scrambling to prevent further damage to its brand.

United’s official apology was a textbook example, even if it did come too late. With CEO Oscar Munoz’ Wednesday appearance on Good Morning America, United appears to be doing everything they can to prevent similar incidents. Now customers and shareholders will weigh in with their wallets to determine whether United is credible in delivering on its promises.

This event will teach us everything we need to know about making a brand disaster even worse. Swift, thoughtful, empathetic communication is the key to weathering a brand crisis. In United’s case, every step was a misstep.

United fueled the fire with its Monday night employee memo, which documented the incident in detail and blamed the passenger for escalating the situation. 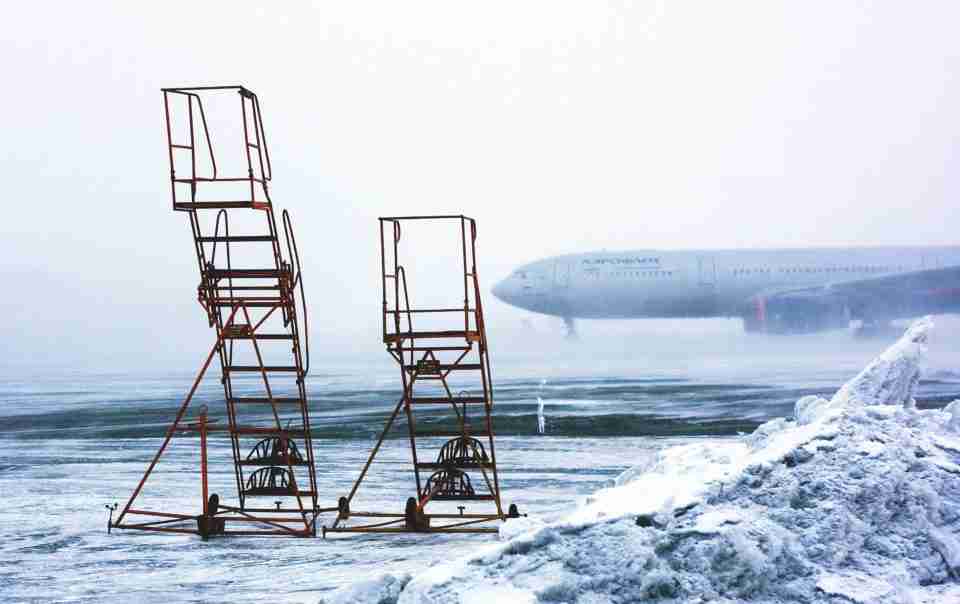 Brands in crisis need employees to know the facts and how their organizations plan to mitigate immediate risk and remedy the situation for the long-term. But brands who want to maintain strong relationships with employees and the general public shouldn’t throw customers under the bus, even to internal audiences.

For another 24 hours, in the absence of proactive customer-facing communication from United, the story continued to take on a life of its own. Customers again took to social media to lodge their disgust.

Customers were now in control of the company’s brand. Tuesday afternoon, after another nearly 24 hours of silence, United issued a corporate apology that checked all the boxes on crisis communication protocol.

Concern for the health and welfare of people: check.
Acceptance of responsibility: check.
Empathetic language, a sincere-sounding apology, a detailed explanation of what the company is going to do to prevent a similar situation, a deadline for reporting back to customers: check, check, check, check.

However, the apology may have been too little too late. In their mishandling of this crisis, United broke many brand promises.

Worse yet, with their silence, United left customers to their own devices to form their own image of the brand. That brand image may be indelibly tarnished.

Companies own and manage brand identity. Customers control the image. The world’s strongest brands nurture their relationships with customers to ensure their identities and images match. 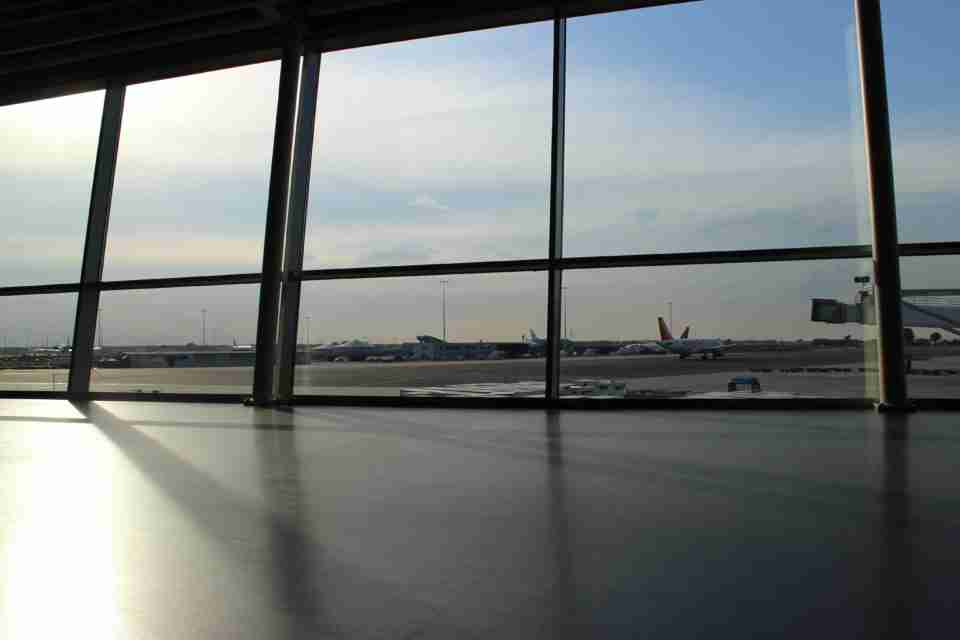 It’s difficult to predict the long-term impact this incident will have on United’s brand. In most categories, when a brand has broken its brand promise, customers have the choice to defect to alternatives, causing shifts in market share. But the airline industry is unique in that consumers’ choices for alternatives are limited.

The bar is already low for customer experience in the airline industry, and customers rarely feel like heroes using today’s airline brands. Among domestic carriers, there are few standout brands and options that deliver the same functional benefits as air travel.

Perhaps this incident is a signal that the industry is ripe for disruption and the emergence of a new air travel experience. United might use this incident as the impetus to connect with customers to explore ways they can disrupt air travel.

Customers want revolution, not evolution; this means that United will have to go beyond revising current policies from top to bottom and training, retraining, and empowering staff. 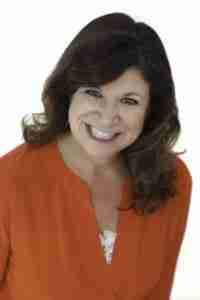 Deb Gabor is the author of Branding is Sex: Get Your Customers Laid and Sell the Hell Out of Anything. She is the founder of Sol Marketing which has led brand strategy engagements for organizations ranging from international household names like Dell, Microsoft, and NBC Universal, to digital winners like Allrecipes, Cheezburger, HomeAway and RetailMeNot, and dozens of early-stage tech and digital media titans. For more information, please visit www.solmarketing.com and connect with Deb on Twitter, @deb_sol.