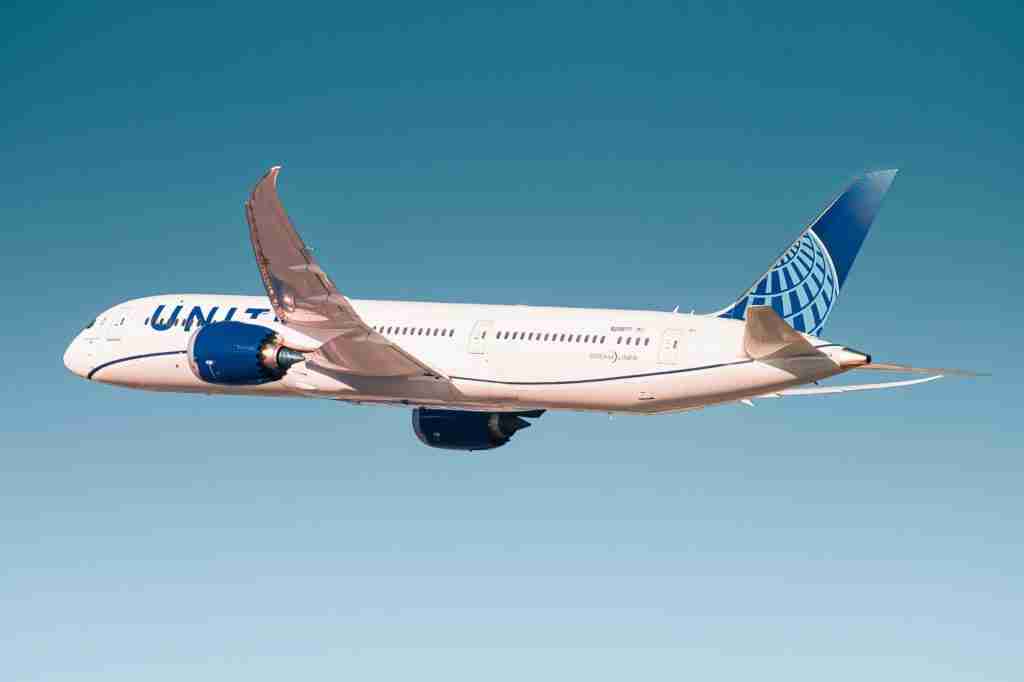 United Airlines is forecasting turning a profit in 2022, as travelers return to the skies en masse amid a drop in COVID-19 cases and restrictions.

United says it expects to see an 87% growth in flight schedules as compared to the levels seen during the second quarter of 2019.

Shares for United grew by more than 7% after hours following the airline revealing its positive outlook for the year.

The positivity can be traced directly back to a serious rise in demand amongst travelers, who are not being deterred by rising inflation costs and higher-than-usual ticket prices.

“I’ve never seen in my career, and I’ve been in this industry a long time … such a hockey stick increase of demand,” United CEO Scott Kirby told CNBC on Wednesday, reportedly referring to both business and travel and leisure bookings.

United is forecasting the highest quarterly sales in the airlines’ history for the second quarter, which it says it predicts will have a 10% operating margin.

The airline is the second to report that it expects to see positive financial results in the near future, joining Delta Airlines, which last week said that it plans to do the same.

United is still dealing with a number of issues, however, including a shortage of planes on account of manufacturing flaws, and an engine failure which grounded 52 of its Pratt & Whitney- powered Boeing 777s.

While remaining cautious to add capacity to its fleet, United says it will continue to analyze the situation and adjust accordingly and as necessary.

“As the company’s Pratt & Whitney-powered Boeing 777 aircraft are expected to gradually return to service, the company will continue to add back capacity based on its ability to best serve customers and will take a long-term view of profitability by not sacrificing operational reliability,” United said in an earnings release, reports CNBC.

The airline is also dealing with a shortage of pilots, most notably at its regional hubs.