As the world becomes increasingly driven by a younger generation who seeks equality and inclusiveness above all else in society, sectors formerly oriented towards a certain... 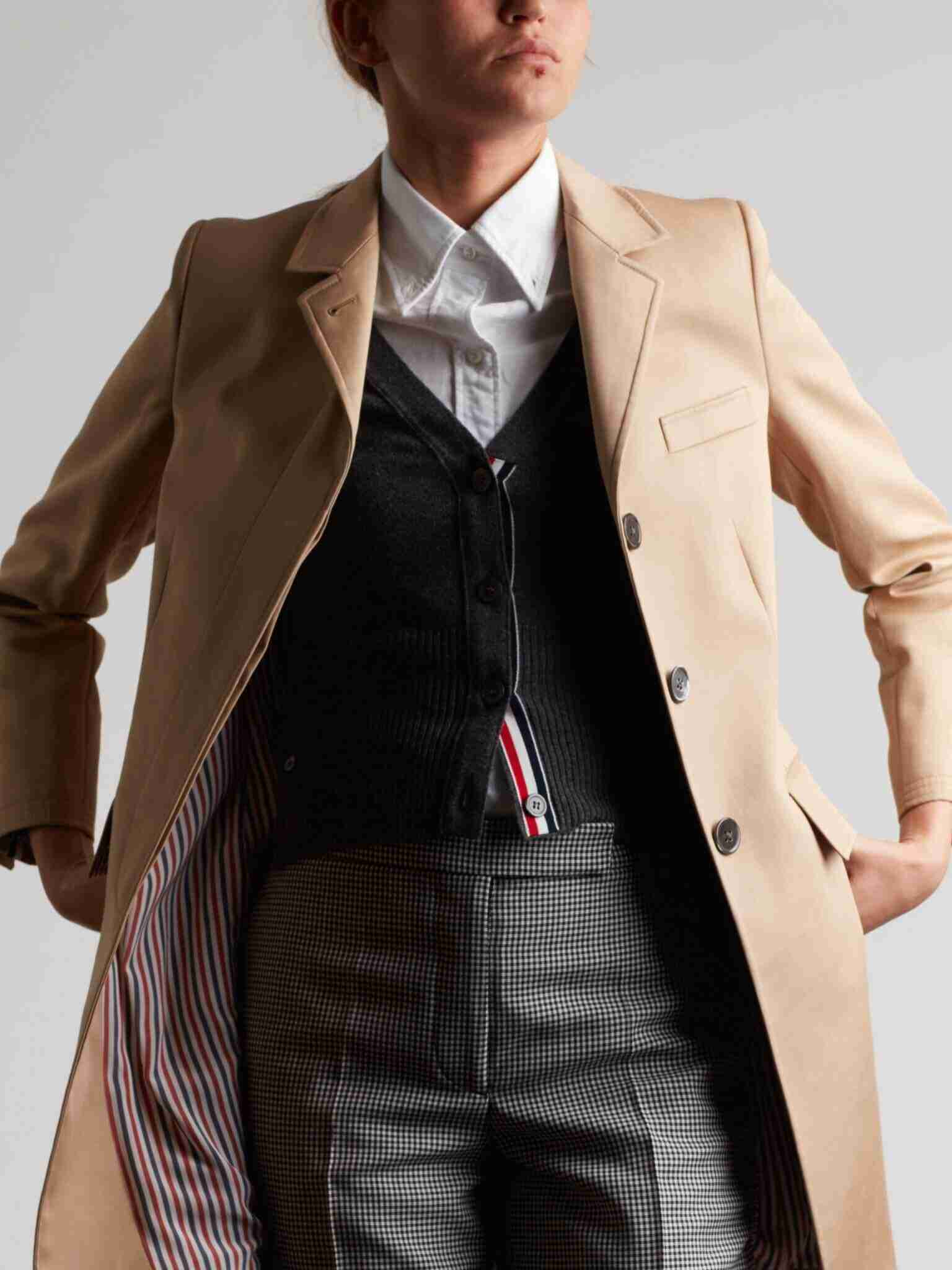 As the world becomes increasingly driven by a younger generation who seeks equality and inclusiveness above all else in society, sectors formerly oriented towards a certain gender are starting to open up to the unisex trend.

Many of the world’s current leading brands made their way to the top by being wholly focused on either the male or female demographic, often in turn defining what it meant to be masculine or feminine. However, in a world that continues to blur these once defining features and accepts everyone’s individual choices, the brands have had to change their ways, lest they be usurped by more progressive up-and-comers.

Now, areas that were once considered to be predominantly female pursuits, with much of the advertising and offering being angled towards women, are finding that more men are getting involved. In turn, many of the leading fashion, entertainment, and skincare brands are releasing unisex or male-focused products and campaigns.

As recently as 2012, gender-based marketing research found that companies had started to switch their targeted marketing to a particular gender, which was reasoned as a response to rough economic times. Companies like Harley-Davidson started to focus on the female demographic while Weight Watchers started a scheme for men. However, this may have been an early sign of times changing to less or non-gendered marketing. Now, over 80% of Generation Z members don’t believe that gender defines someone as much as it once did, with as many as 60% siding with new practices that allow for gender identification options beyond just male or female.

When you want to look into how a particular brand or even an industry views the state of the world and what they perceive to be the inclinations of their potential audience, you can always get a good measure from marketing campaigns. Some are trailblazing their way through the modern landscape, having identified the ever-evolving and fungible view of Millennials and Generation Z towards the meaning of feminine and masculine. The fundamental belief behind the progressive movement is that each individual doesn’t want society to tell them how men and women should act or what they should buy.

The need for female inclusivity and equality has helped to spur an inclusion of men into what were once perceived to be female-focused pursuits. Now, you can see more everyday men – as opposed to just eccentric celebrities – embracing formerly female areas in their daily lives and professionally in some cases. As such, marketers have found that the unisex approach is more appropriate, provided that they communicate the message: In a strong voice to show commitment to progression; a savvy voice to show that they understand the current trend; a sensitive voice to be sure that they don’t lean too heavily on forcing change or neglecting change.

Ezra Miller has become the face of fashion-forward men in recent years.

Even though men wear clothes just as much as women do and male models are a part of the industry, fashion has traditionally been seen as a female-focused pursuit. You can this from major horse racing festivals – where the Ladies’ Day means that women come dressed as fashionably as possible – all the way to celebrity-laden events like movie premieres, in which women’s fashion is scrutinized whereas men often turn up in a suit or tuxedo. All of that’s changing now.

Increasingly so, you’ll see men from the spotlight exploring new lines of fashion in ways that were traditionally restricted to women. Actor Ezra Miller (We Need to Talk About Kevin, Justice League) shredded up the rulebook of the red carpet by dressing in attire that’s more commonly associated with feminine flair during the events for Fantastic Beasts and Where to Find Them: The Crimes of Grindelwald.

Miller isn’t the only example, though, with Jaden Smith (son of actor Will Smith) regularly defying the old rules of the fashion industry, and actor Tommy Dorfman wearing a schoolgirl skirt and blazer in 2018 at the MTV Movie Awards. It could be said that it is because of this more fluid use of previously gendered fashion statements that futuristic fashion designers, like the Google and Levi’s interactive denim smart jacket, have opted for a unisex design.

Once female-dominated gaming opening up to men

It’s no secret that when the traditional game of bingo was in its prime, it was predominantly seen as a woman’s game. While men did attend bingo halls, it is said that the portion of bingo players that was male was rarely half, and potentially as low as between 30 and 15 percent of the players. The perception of bingo and its inability to adapt to modern times was one of the reasons for its downfall around the turn of the millennium.

Now, however, with the younger generations being internet savvy and bingo having established itself online, more males are getting involved in the classic game. Some platforms do still lean into more traditionally feminine aesthetics – such as by using a lot of pinks – but that doesn’t appear to bother male players.

In fact, it has been found that men playing bingo isn’t anything new and doesn’t even seem abnormal to those dabbing their cards online. Young men in Wales have been very open about their love of the lottery-based game, claiming that groups of friends often go online to play bingo and even venture down to the local bingo hall for an entertaining evening. One of the men asked about their perception of bingo nowadays simply stated that “the idea of bingo being a granny’s game definitely doesn’t exist anymore.”

Men are discovering the world of makeup

James Charles is one of the most famous people in the modern world of makeup.

As has been the case with men needing to wear clothes or men enjoying entertainment, men have needed to use facial products since they arrived. Actors and television hosts wear extensive amounts of makeup and the everyday man has to deal with stuff like acne and signs of fatigue in the face. However, makeup has rarely been used as little more than a part of an act, with the likes of David Bowie and KISS wearing copious amounts of face paint in theatrical fashion.

Now, though, mainstream men are opening the world to the idea of men wearing makeup day to day. Actor Jared Leto and singer Adam Lambert are well-known for their use of facial products and what is now known as “guyliner.” There’s now a huge scene for male beauty, with trendsetters and makeup demonstrators James Charles and Patrick Starrr being among YouTube’s most popular streamers.

The rise of prominent males using makeup, as well as males becoming involved in the makeup industry, hasn’t escaped the eyes of major brands. You can see from companies like ASOS, Jecca Beauty, and Milk Makeup that brands are recognizing that makeup isn’t a female-only pursuit. Now, they offer whole lines of unisex makeup options as well as tailored – or rather, untailored as in unisex – advertising and marketing practices. New and specific brands like War Paint, House of Formen, and MMUK MAN have risen to the fore with the wave of men taking to makeup.

Be it fashion, bingo, or makeup, the progressive mindset of the younger generations has opened up make once female-centric industries to men. And that’s certainly a good thing. What you enjoy is no longer tied to your gender identity but to your personal preference, even if it’s a sleeveless work dress.