Initial claims for state unemployment benefits were down for the sixth week in a row, according to the Labor Department.A seasonally adjusted 376,000 new claims...

Initial claims for state unemployment benefits were down for the sixth week in a row, according to the Labor Department. 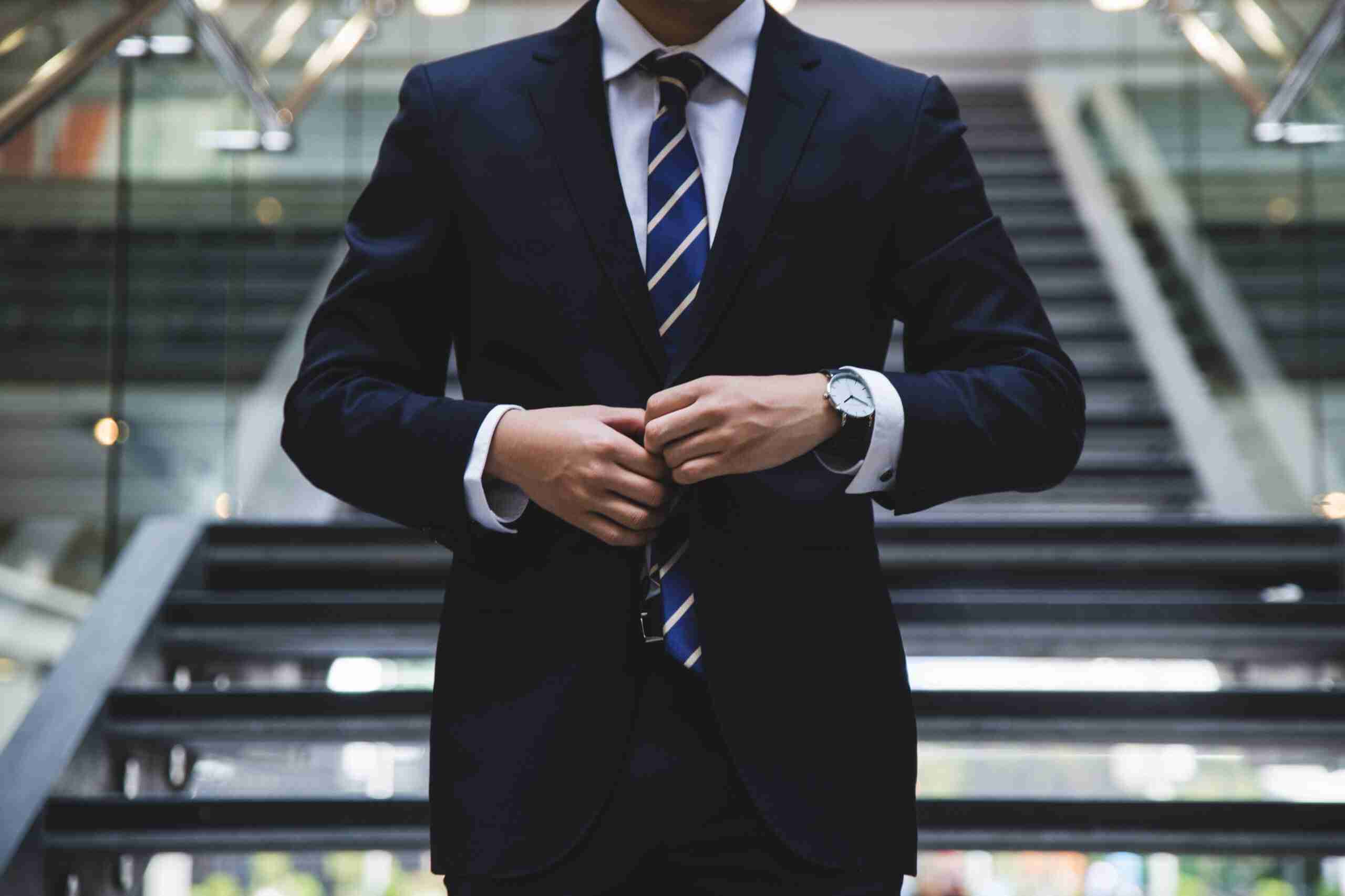 A seasonally adjusted 376,000 new claims were filed the week of June 5, the lowest amount since March 2020.

The economic recovery is being helped along by government stimulus packages and lowering interest rates. At the same time, strained supply chains, inflation and supply shortages remain cause for concern.

Economists believe that these concerns won’t have a prolonged effect on the economy and are only temporary and to be expected.

“The belief remains that these are cyclical pressures that are to be expected when an economy is in the early stages of a strong rebound,” Anu Gaggar, senior global investment analyst for Commonwealth Financial Network, told Reuters. “As the cycle matures, these inflation pressures will subside owing to the structural forces that have kept inflation low for long.”

While many workers were laid off during the pandemics beginning and height, businesses are now struggling to hire and bring back employers and find new labor.

The labor shortage is the result of millions of unemployed American’s remaining at home. Some can’t go back to work because of childcare or family-related reasons, while others are deciding they’d rather continue collecting unemployment then return to the workforce.

Fear of the virus is another likely contributing factor, although at least half of the U.S. population has now been vaccinated against COVID-19.

Inflation, meanwhile, continues to rise. A 3.1% increase in April was the largest since July 1992.

“We have not yet seen the peak in inflation, but that should occur in the current quarter, though existing pressures should keep the year-over-year pace elevated for the remainder of 2021,” Sam Bullard, a senior economist at Wells Fargo in Charlotte, North Carolina, told Reuters. “We expect inflation to slow more discernibly over the latter half of 2022, but with inflation expectations continuing to firm, core PCE inflation is expected to remain above 2.0% through our forecast horizon.”