At first, it seems like a minor inconvenience. It’s maybe even a little bit funny. That grocery item you put on everything isn’t there anymore. You chuckle to yourself about first-world problems and find something else to put on your noodles. Unfortunately, however, as climate change worsens we’re going to have to deal with more than no Sriracha for a few months. Food shortages could become commonplace, and they’re already starting to affect staples. 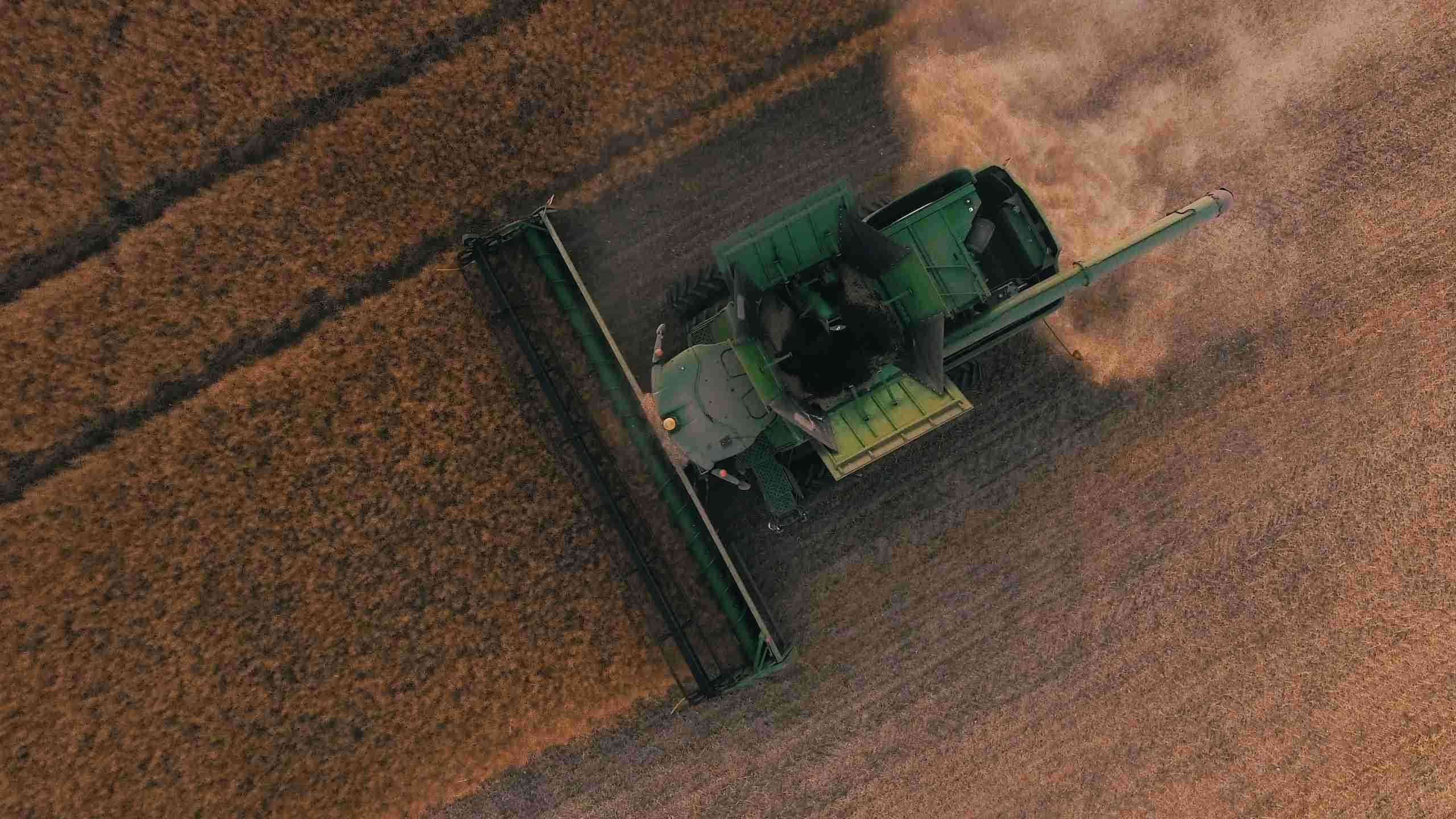 The reason Sriracha’s maker, Huy Fong Foods, had to tell customers in April that they wouldn’t be able to fulfill until after Labor Day wasn’t one of those pandemic supply chain issues that can be transitory. This is more deep-rooted. Huy Fong makes Sriracha and other products using red jalapeños that grow only in the first four months of the year and only in specific regions of the southern U.S. and northern Mexico. They need a lot of water to grow. That’s a problem, because the areas where they grow are experiencing a “megadrought” with the climate the driest it’s been in at least 1,200 years.

“The already difficult conditions were pushed over the limit by two consecutive La Niña events. And the dry season has not only been intense, but also remarkably long,” National Autonomous University of Mexico climatologist Guillermo Murray Tortarolo told NPR.

The problem in these areas is exacerbated by the fact that water from the Colorado River, the main source for parts of northern Baja California and Sonora, is divvied up between Western U.S. states before it gets to Mexico. As water levels drop, there’s not much left by the time the river reaches the Gulf of California.

Climate is driving food shortages for other popular Mexican exports. The drought, plus a devastating hailstorm in Michoacán, along with fertilizer shortages caused by Russia’s invasion of Ukraine, has decimated Mexico’s avocado production. Given that the average American eats 8 pounds of avocado annually, it’s a noticeable disruption to our diets. And when crops fail, there’s not a quick fix.

“So the impact that we’re seeing now is going to continue for another year —a year and a half — until there’s another harvest,” Supermarket Guru founder Phil Lempert told Fortune. “So we’re going to see more shortages.” Mexico is hardly the only place affected by the changing climate, and all sorts of food shortages have arisen. There’s a mustard shortage sending France into a tailspin that’s actually the result of a heatwave in Canada. Chickpeas are hard to come by because of bad weather in Canada, Mexico, and Australia. Coffee prices have shot up in recent years because of changing climatic conditions in Central and South America.

What’s worse, though, is the food shortages among staple crops that are the basis of diets worldwide.

“Just three crops — wheat, maize, and rice — make up nearly half of the world’s food supply. All are vulnerable to extreme weather conditions like drought and heat. Without some help, many of our most beloved foods will not be able to withstand climate change, which is already leading to crop failures, rising food prices and surges in hunger and malnutrition worldwide,” Stefan Schmitz, executive director of Crop Trust, told Yahoo.

France might have stepped in as a country that fill in some of the gaps, but the hottest July on record has led to a poor wheat harvest there, along with a bad corn harvest. The same goes for Italy, where the Po River valley, normally the breadbasket of a pasta-mad nation, is drying up. Corn yields are expected to be down 45% this year, with wheat and rice down 30%. Rice crops in India, China, Bangladesh, and Vietnam, four of the world’s top five exporters, are down significantly.

These shortages affect meat production as well, since many of the crops that going into livestock feed are suffering from heatwaves and reduced rainfall. The cumulative effect is high food prices everywhere.

Solutions come in the form of high-tech modern methods and from way back in human history. The high-tech method is precision agriculture, essentially smart farming. It’s “a management strategy that gathers, processes and analyzes temporal, spatial, and individual data and combines it with other information to support management decisions according to estimated variability for improved resource use efficiency, productivity, quality, profitability, and sustainability of agricultural production,” as defined by the International Society of Precision Agriculture. It makes the most of land and water resources, analyzing the most efficient ways to plant and grow crops thanks to SaaS platforms like Cropin and intelligent machinery from companies like Blue River Technology.

One way to maximize output is switching the crops that we plant as staples. That’s where the low-tech solutions come in. Einkorn, a type of wheat prevalent in the neolithic period, is more resilient than modern wheat and contains 30% more protein.

“Einkorn is unique because it has twice the minerals of other types of wheat, that’s crucial for nutrition,” Friedrich Longin, an agricultural scientist at the University of Hohenheim, told German broadcaster Deutsche Welle.

The problem is it yields half as much as modern wheat, but precision agriculture can make it more efficient, and it can grow just about anywhere. Wild emmer is another ancient grain that has proven climate-resistant. So has millet, a staple in Asia and Africa that can grow all over the world as uses less water than rice, corn, and wheat.

Another crop with a lot of potential is a blend of old and new. Kernza was developed from wheat grass by The Land Institute. It captures carbon and is drought-resistant, and unlike regular wheat, it’s a perennial, so it doesn’t need replanting every year and the heavy water use that comes with it. It’s a “change for the future, rooted in inherently regenerative, climate-smart agriculture.”

If it helps stop food shortages, we’ll be glad to see it on shelves. And it’s probably great with a dab of Sriracha.