The factors that cause climate change also make us sick. Fighting it can save millions of lives.

The factors that cause climate change also make us sick. Fighting it can save millions of lives. 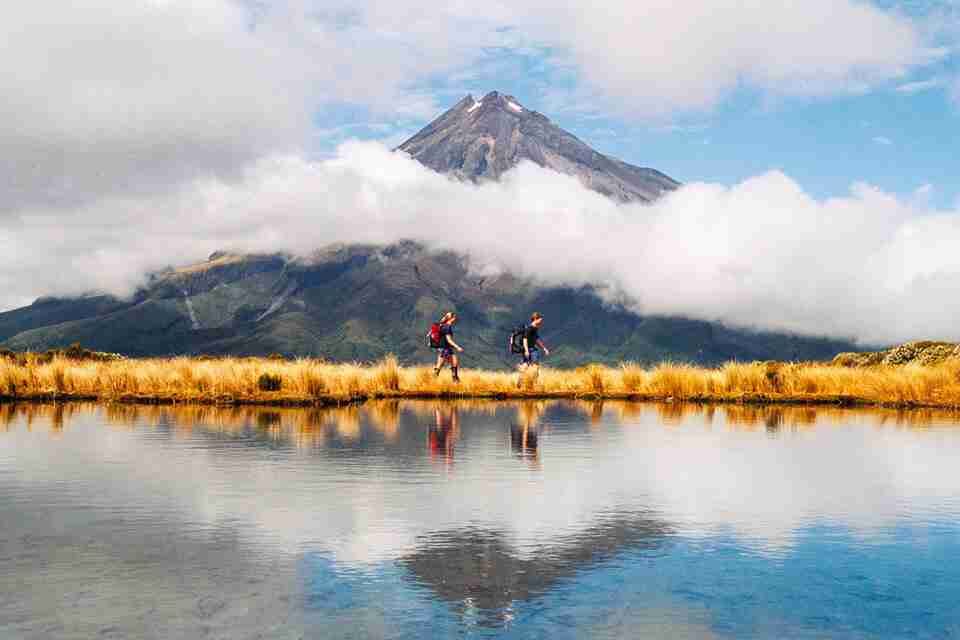 The best healthcare is not getting sick in the first place. We’ve all heard the phrase “an ounce of prevention is worth a pound of cure.” When it comes to climate change, we’ve seen the damage done by wildfire made worse by longer dry seasons, and by devastating hurricanes made more powerful by warmer water temperatures. It’s more abstract for those of us who don’t live in the areas most affected, but we’re seeing the far-reaching effects of polar ice loss and sea level rise. It takes another level of big-picture thinking to connect the dots on how combatting climate change can stave off certain cancers, boost public health, and fight poverty. Trying to quantify that line of thinking, the Lancet Planetary Health journal estimated that by meeting Paris Climate Accord pledges by 2040, nine populous industrial nations could save nearly 10 million lives. Those nations—Brazil, China, Germany, India, Indonesia, Nigeria, South Africa, the UK, and the US—account for about half the world’s population and around 70% of its emissions. The ways that could happen might surprise you.

“Our report focuses on a crucial but often overlooked incentive for tackling climate change,” lead author Ian Hamilton, Executive Director of The Lancet Countdown on Health and Climate Change, told Time. “Not only does delivering on Paris prevent millions dying prematurely each year, the quality of life for millions more will be improved through better health.”

Interestingly, the largest segment of lives saved—around 6 million—could come from healthier diets. With clearing of forests for grazing and methane expelled by cows into the atmosphere, the meat industry is one of the largest contributors to climate change.

That means decreasing the amount of red meat consumed in those countries would be better for the environment. By cutting back on red meat and substituting plant-based foods, populations would lower their levels of colon cancer and obesity. This doesn’t even require everyone becoming a vegetarian or vegan. It just means every once in a while, maybe even once a week, swapping out red meat for a plant-based recipe. Healthier diets would save billions of dollars each year in healthcare costs.

The energy and transportation sectors are also big emissions contributors. Decreasing air pollution in accordance with the Paris agreement would prevent more than a million deaths, the Lancet study found. Moving public transport to electric buses and trains, along with other renewable sources such as hydrogen, plus changes in the private sector in the form of electric planes and cars could reduce pollution levels to the point where the air is noticeably cleaner.

That could reduce levels of asthma and COPD as well as make life easier on people with cardiovascular disease and diabetes. Again, this would reduce healthcare costs by billions of dollars a year. We’ve already seen how much clearer the air can be as a result of reduced emissions during COVID-19 shutdowns and how debilitating these comorbidities have been throughout the pandemic.

The above factors of diet and transportation converge on a third problem: We don’t get enough exercise. Our sedentary lifestyles in industrialized countries hurt our health too. The Lancet study found increased physical activity from living up to Paris Accord pledges could save more than a million more lives. Developing more 15-minute cities that puts most daily needs within easy walking distance would get people moving more instead of being stuck in the car on a long commute.

Consider that those walking trips also keep emissions out of the air, and that under polluted conditions spending more time outside can actually be a health risk, you see how these issues are interrelated.

Accomplishing all this is no easy feat. It takes a lot of investment and a reimagining of society. But it’s clear as day that a healthier planet translates to healthier people. And whatever the upfront cost, the savings will more than make up for.