What Will the U.K. Tech Industry Look Like Without the EU?

Tech industry experts speculate on the unsure future of the U.K. tech sector

Tech industry experts speculate on the unsure future of the U.K. tech sector 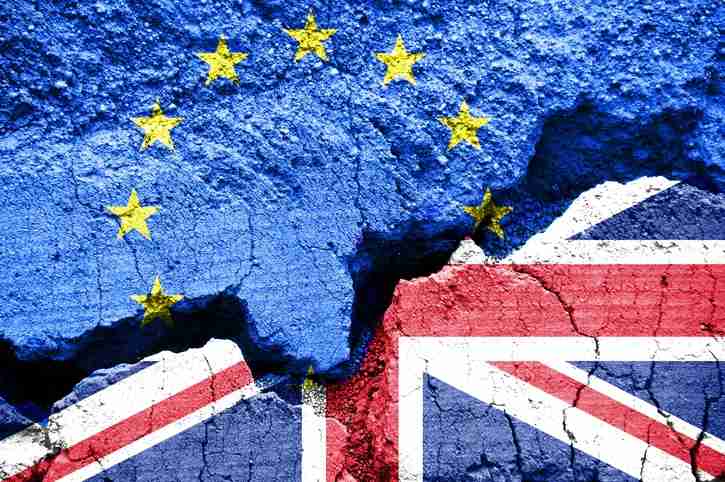 The controversial Brexit has caused a ripple of uncertainty beyond the U.K. and the EU. But with the process picking up speed, those in the U.K. tech industry are wondering now more than ever how this will affect them.

Recently, the EU’s executive body has been considering enforcing new rules to protect itself from web platforms such as TripAdvisor Inc., Amazon.com Inc., and Google.  They believe such companies offer unfair terms to small businesses who use their services to sell or promote products.

The EU has a history of pushing for strict rules on tech giants like Netflix for the sake of protecting the economy.

Meanwhile, the U.K. is gearing up to depart from a union that would make way for more protection for their tech industry. This impending change was publicly opposed by tech leaders who were vocal about their support for remaining in the EU due to its international focus.

The Telegraph reports that the tech industry has been thriving since the decision to leave the EU was made.

Aw is not off course considering the number of investment rounds and takeovers spiked last year, leading U.K. tech deals to set a record high in 2016.

Despite some insisting the UK sector is more than prepared to weather the Brexit, others feel that this move will damage it in the long run.

“The two main benefits of being part of the EU are access to talent—because of the free movement of labour—and the fact that you can ‘passport’ regulation so if you’re regulated in the UK, you’re regulated across the EU,” countered Taavet Hinrikus, Co-Founder of TransferWise.

“We don’t know what’s going to happen with either of those. It’s not good news for the tech sector either in the UK or in Europe,” added Hinrikus.

Lacking Workers and Regulations
Hinrikus is not alone in his fear of what a lack of talent and regulation could mean for the U.K. tech industry. The government has gone as far as committing to granting more visas to technology workers to secure access to overseas talent after the U.K. leaves the EU. In 2016 there was a 20 percent

In 2016 there was a 20 percent increase in a number of tech visas they granted.

Alternatively, leaving the EU could mean devastating job loss for those staffed by foreign-owned, U.K. based tech companies. Breaking Energy reported, a lack of EU-regulations and preferable trade agreements could make it too costly for tech corporations to remain in the U.K. 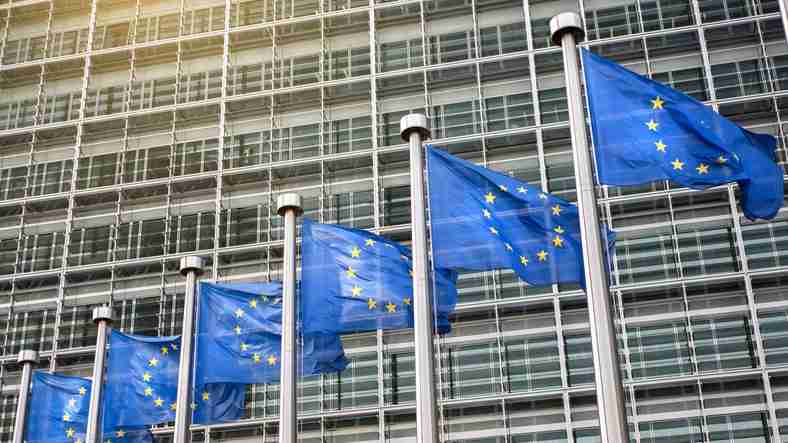 Beating the Odds
In response to the U.K.’s decision to leave the EU, many U.K.-based tech start-ups chose to relocate. This, in turn, led to concerns that they would lose any standing in the race to become the “Silicon Valley of Europe.”

Despite this, Silicon Valley giants made it clear that Britain is the top contender, with Microsoft, Apple, Google, Facebook, and Amazon all announcing major investments in the U.K. This means thousands of jobs will be created for the U.K. tech sector.

The EU has had conflicting relationships with tech giants in the past, while the U.K. has been generally supportive. It only seems obvious that Britain has an advantage.

Google is currently at odds with the EU in light of Brussels accusing them of tampering with search results to rank their own shopping services higher than rivals.

An Unsure Future
The fact remains that all anyone can do is wait and see how leaving the EU affects the U.K. There really isn’t a moment in history the U.K. can reference, so we are witnessing a revolutionary moment for the tech sector.

We will be closely watching how this profound change impacts the U.K. tech industry.