Just how many more homes do we need?

Just how many more homes do we need?

The UK housing crisis started over 30 years ago, and it has been an uphill battle ever since. It all began in the early 1980s when housing prices rose significantly and came crashing down at the end of the decade. The economy fell into a recession, and many borrowers entered negative equity. The housing crisis is a major problem in the UK, and the government is desperately trying to improve it. 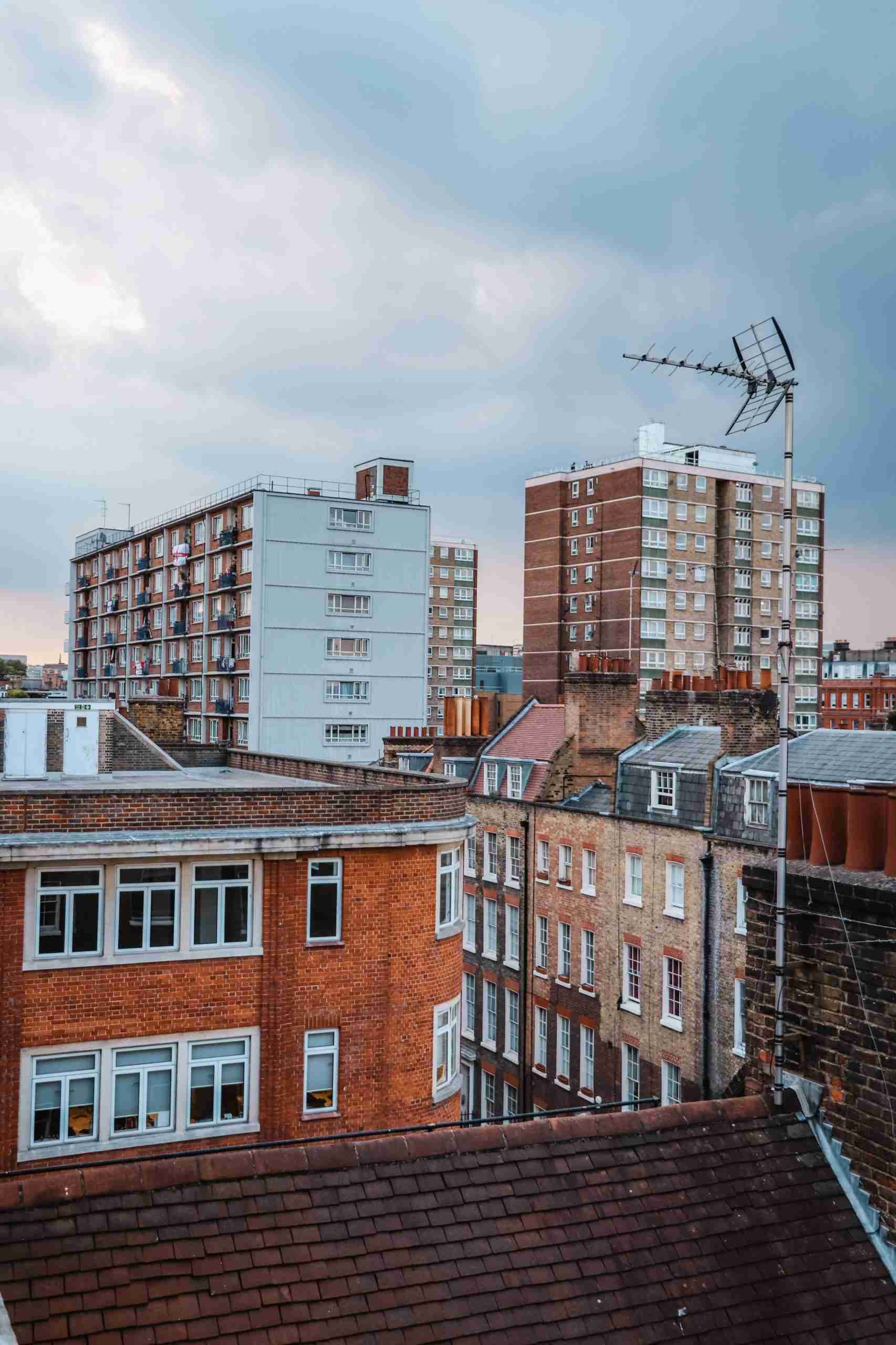 It’s estimated that the UK needs to build a whopping 340,000 new homes per year until 2031. The new figures expose the terrifying reality of the UK’s housing crisis and just how bad things have gotten. The pandemic left a lasting marking on the UK’s economy, and the fallout of Brexit has already begun.

There is a huge shortage of lorry drivers and raw materials as supply chains collapse across Europe. The lack of building materials, like roof membranes, cement and brick, will cause issues for the housing industry. Between the pandemic and Brexit, the UK’s housing goal is looking much harder to meet.

“The shortfall of homes can’t be met overnight – instead, we need an urgent effort from the government to meet this need before it publishes its social housing green paper in the summer.

“The government must also totally change the way it sells surplus land. The priority here must be supporting developments that will deliver a public good on public land, rather than simply selling it off to the highest bidder.” 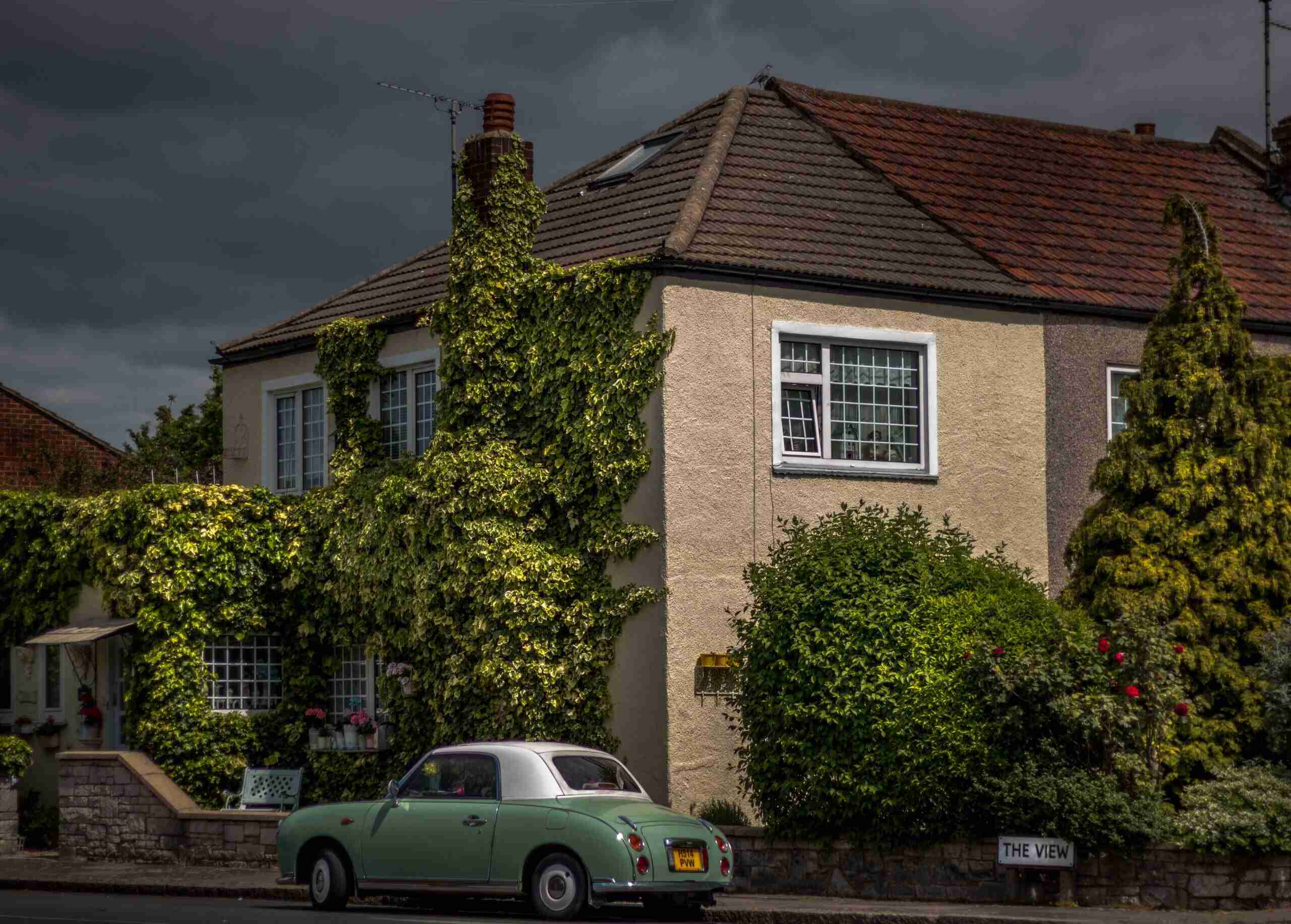 What types of homes do we need?

Heriot-Watt University found that the total housing need backlog has now reached four million homes. A lot of time, money and resources are needed to build such a staggering amount of properties.

Of course, it’s not as simple as building millions of two-bed terraced houses and hoping for the best. Heriot-Watt estimates that 90,000 should be for social rent, 30,000 for affordable intermediate rent and 25,000 for shared ownership. The renting marketing has skyrocketed in recent years as more people move to cities for work. Young professionals tend to rent properties until they have saved enough money for a deposit and decided where to settle down. Rental properties must play a big part in the UK’s housing strategy. 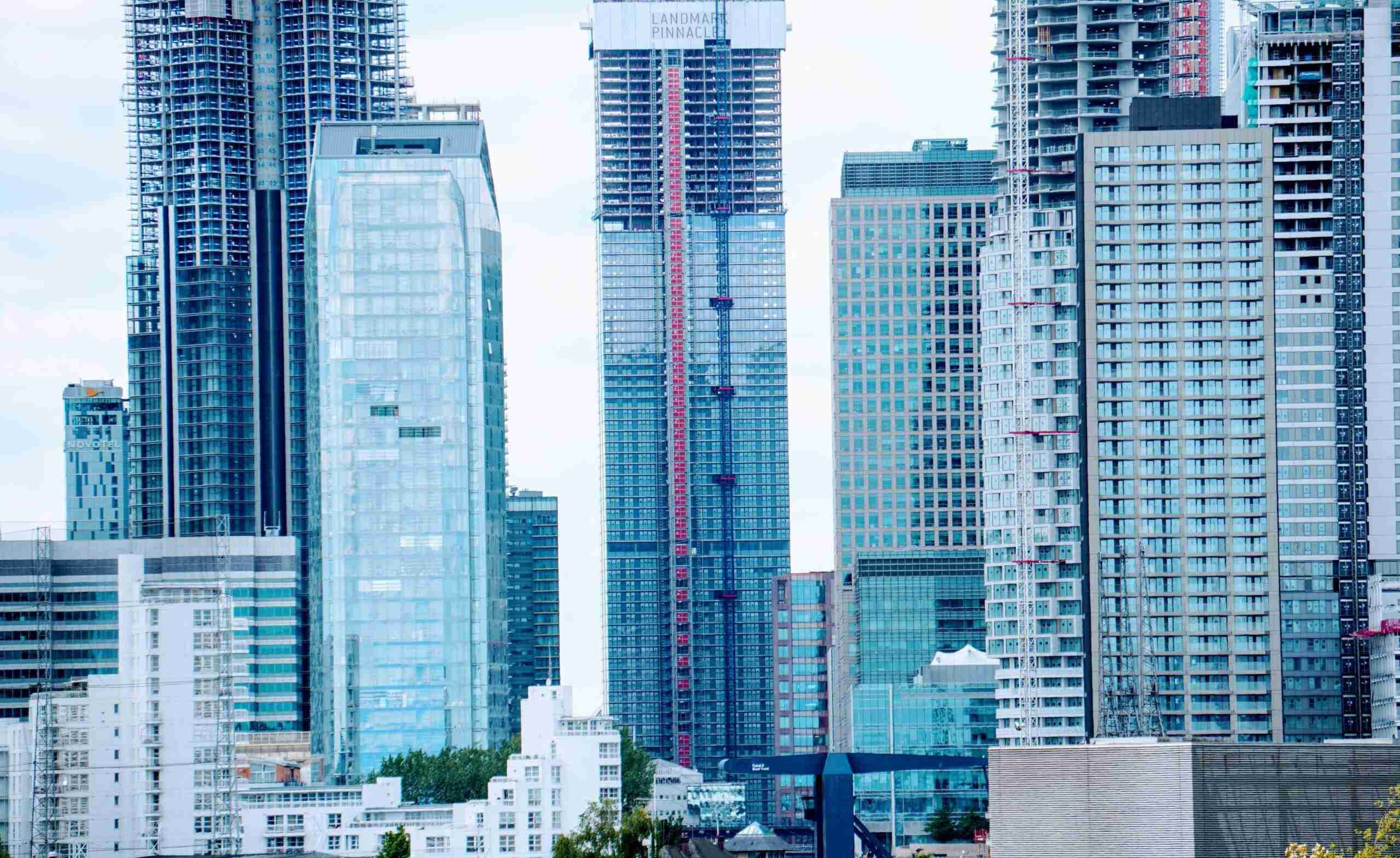 We have reached a low point

House building is now far lower than its peak in the late 1960s. Thankfully, it has not dipped below the all-time low point of 2010’s financial crisis. However, the pandemic profoundly impacted house building, and most projects were stopped from April to June 2020. Lockdown put the housing crisis into overdrive, and it appears Brexit is causing further problems.

The housing market is in crisis mode, and essential building materials are few and far between.