Uber has begun notifying Postmates couriers that the Fleet app will permanently go offline as soon as Aug. 8, finalizing the end of Postmates after it was acquired by Uber in December. 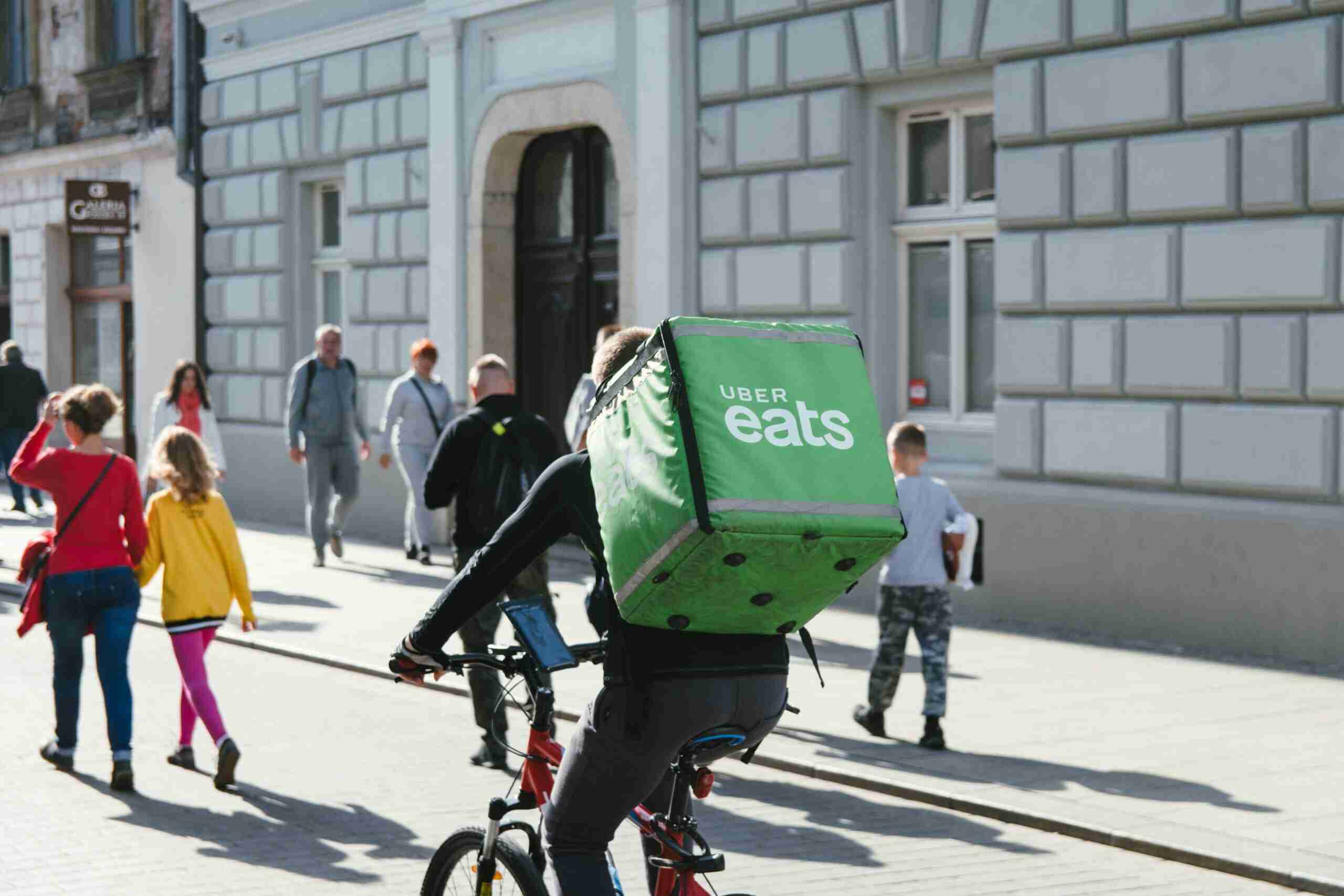 Uber’s purchase of Postmates for $2.65 billion in stock was a big get for the ride-hailing and food delivery company, and, despite taking control of one of its biggest competitors, Uber assured Postmates couriers that the Postmates Fleet and Uber Eats apps would continue to run separately.

“Uber and Postmates have long been committed to powering delivery services that support local commerce and communities, all the more important during crises like the one we face today,” Uber CEO Dara Khosrowshahi said at the time. “We’re thrilled to bring these two teams together to continue to innovate, bringing ever-better products and services for merchants, delivery people, and consumers across the country.”

It always seemed to be a question of if, not when, the Postmates Fleet app would officially shut down, however. Now, with summer in full swing, Uber is letting Fleet couriers know it is time to cash out.

The merger could pose a problem for Postmates couriers with criminal histories or poor driving records, since Uber Eats has a more stringent set of standards. Drivers hoping to make the switch over will also have to go through background checks which can take weeks to process.

“I wish it was some sort of announcement email sent out months ago stating that the apps would be merged and Postmates will no longer exist,” Taya, a Postmates courier in Texas waiting to be onboarded told Buzzfeed News in May. “I guess there’s an assumption we knew just based on Uber purchasing the company.”

Uber laid off around 185 of Postmates staff in January, according to the New York Times. The company plans to keep the customer-facing Postmates application up for now, but customers should expect an Uber Eats delivery driver to show up to their door.

A spokesperson for Uber wrote an email to BuzzFeed News in May stating that the company puts an emphasis on customer safety and wants to accept every Postmates courier, so long as they meet the necessary criteria.

“As we work to integrate Uber Eats and Postmates, a priority has been in maximizing earning opportunities for as many delivery people as possible—without compromising Uber’s commitment to safety,” a spokesperson told BuzzFeed News. “We are thrilled to welcome everyone who meets our onboarding criteria to the Uber app, and are working to make the process as seamless as possible for all couriers who do.”