Potential Scientific Breakthrough Could Make Your Next Blood Donation Universal 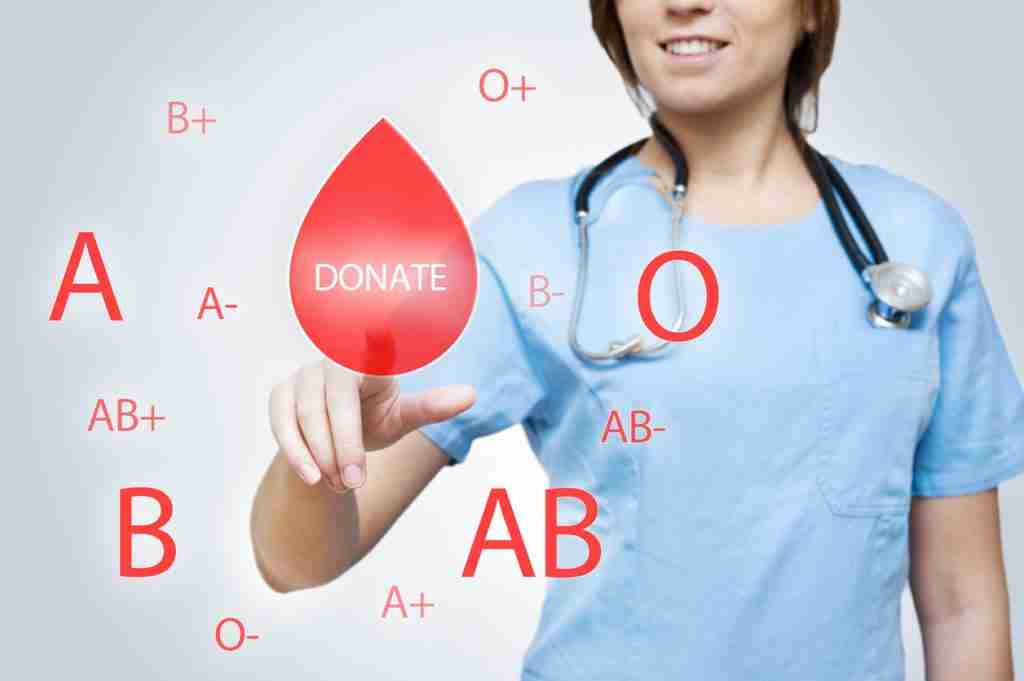 According to the Red Cross, someone in the U.S. needs a blood donation every two seconds. Blood types are defined by what is known as the ABO System, in which there are four types: A, B, AB, and O. These four types can also be either positive or negative.

When a blood donation is made, the blood types of the donor and receiver must match—unless the type being used in the transfusion is type O negative. Thus, type O negative is known as the universal donor.

Having an abundance of O negative blood would clearly be life-saving. The problem: in the U.S. and Canada, only about seven percent of the population has type O negative blood.

Gut Bacteria to the Rescue

Scientists at the University of British Columbia’s Centre for Blood Research may have found a way to use gut bacteria that feeds off of sugars that have a similar structure to blood cell antigens.

The team of researchers have been able to isolate the enzyme in the bacteria that removes sugar molecules in the gut’s mucus layers and clone them. The clones have been successful in removing antigens in blood cells and the team has applied for a patent in hopes of preparing for clinical testing.

In a press release, Stephen Withers, A UBC chemistry professor, explains the impact of the breakthrough he and his colleagues accomplished: “Expanding global blood supply is critical in light of growing populations and the frequency of natural disasters. Our hope is that one day we can eventually render any type of donated blood, tissues, or organs, safe for use by anyone regardless of their native blood type.”