Increase in positive drug tests largely due to rise in cannabis use, acceptance

Increase in positive drug tests largely due to rise in cannabis use, acceptance

American workers are failing drug tests at the highest rate since 2001, according to the annual drug testing index by Quest Diagnostics Inc. 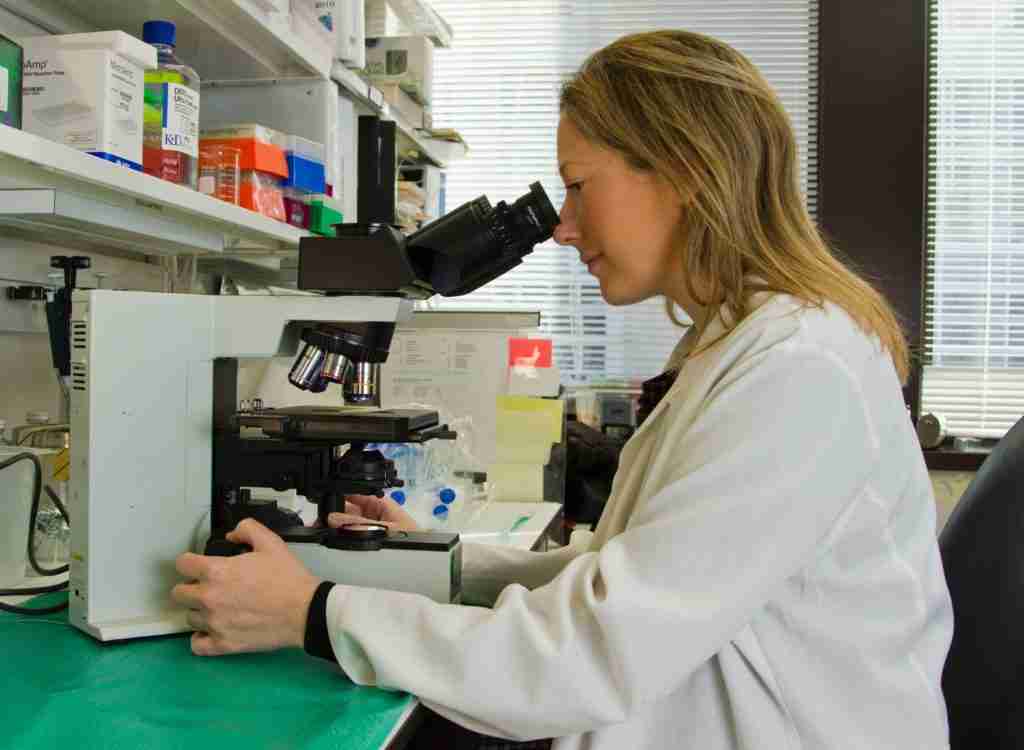 The flurry of positive drug tests is likely being driven by an increase in cannabis usage, with states around the country beginning to legalize the psychedelic herb.

Quest Diagnostics revealed in its index that the rate of positive drug tests was 4.6% last year, up from a rate of 4.4% in 2020.

The drug test laboratory — one of the largest in the U.S. — created its annual report by analyzing almost 9 million urine drug tests.

Positive cannabis tests increased more than eight percent from 2020 to 2021, meanwhile, continuing a trend which has seen a 50% rise since 2017.

Sample said the increase in cannabis use and decline in social stigma surrounding it has caused some companies — such as Amazon — to stop testing for the drug entirely, while others test for it but aren’t allowed to factor it into their hiring decisions.

“We’ve been seeing year-over-year declines in those recreational-use states, but by far the largest drop we’ve ever seen was in 2021,” Sample told The Wall Street Journal.

Prior to the pandemic, many employers were still wary about looking the other way when a potential employee tested positive for THC, however COVID-19 changed their attitudes, according to Tammy Turner, co-owner of Detroit-based staffing agency Kapstone Employment Services.

“So many of our clients were adamant, in pre-Covid, that they would not accept anyone that could not pass a drug test, even if it was THC,” Turner told The Wall Street Journal. “We had to encourage some of them to reassess their policy, and they did, and we were able to fill many of those jobs as a result.”