Prices for oil in the U.S. sank to below $100 a barrel on Monday amid renewed COVID-19 lockdowns in China and ongoing peace talks between Russia and Ukraine. 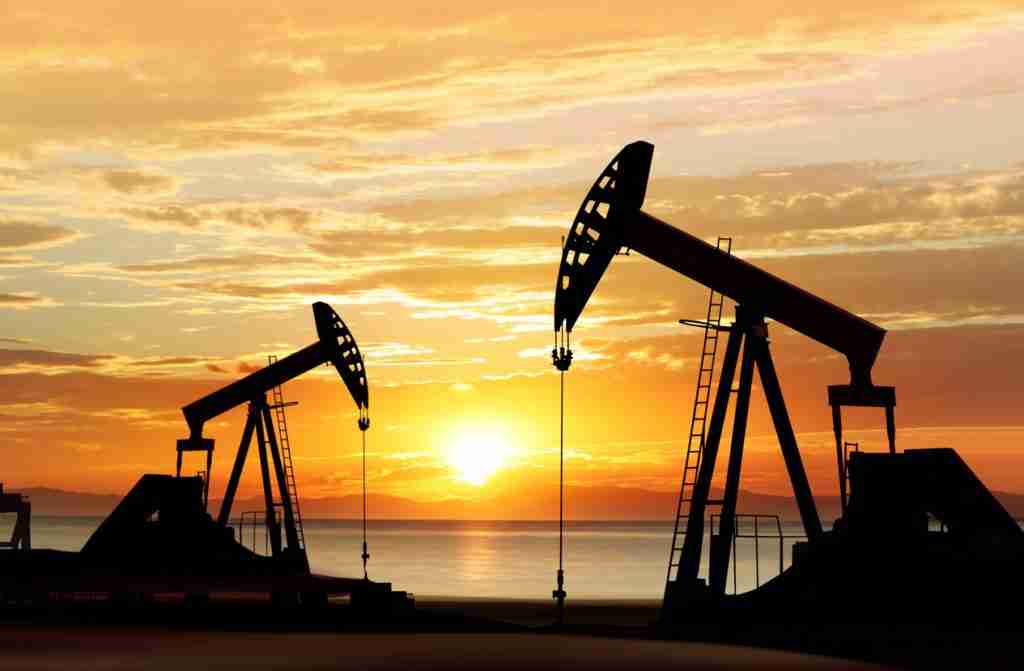 The drop in price can be attributed to peace talks between Russia and Ukraine and new COVID-19 lockdowns in China. Both could ultimately hurt demand for U.S. oil.

Rebecca Babin, senior energy trader at CIBC Private Wealth U.S., told CNBC that the demand for U.S. oil could end up being hurt by what is going on in China and Eastern Europe.

The dip in price continues a difficult week-plus now for WTI and Brent, with both experiencing their worst weeks price-wise since last November.

“We have a demand scare for the first time in a while,” John Kilduff, partner at Again Capital, told CNBC. “The Covid lockdown in China has spooked the market.”