American mask manufacturers say they are having trouble keeping up with the low prices set by their Chinese competitors. 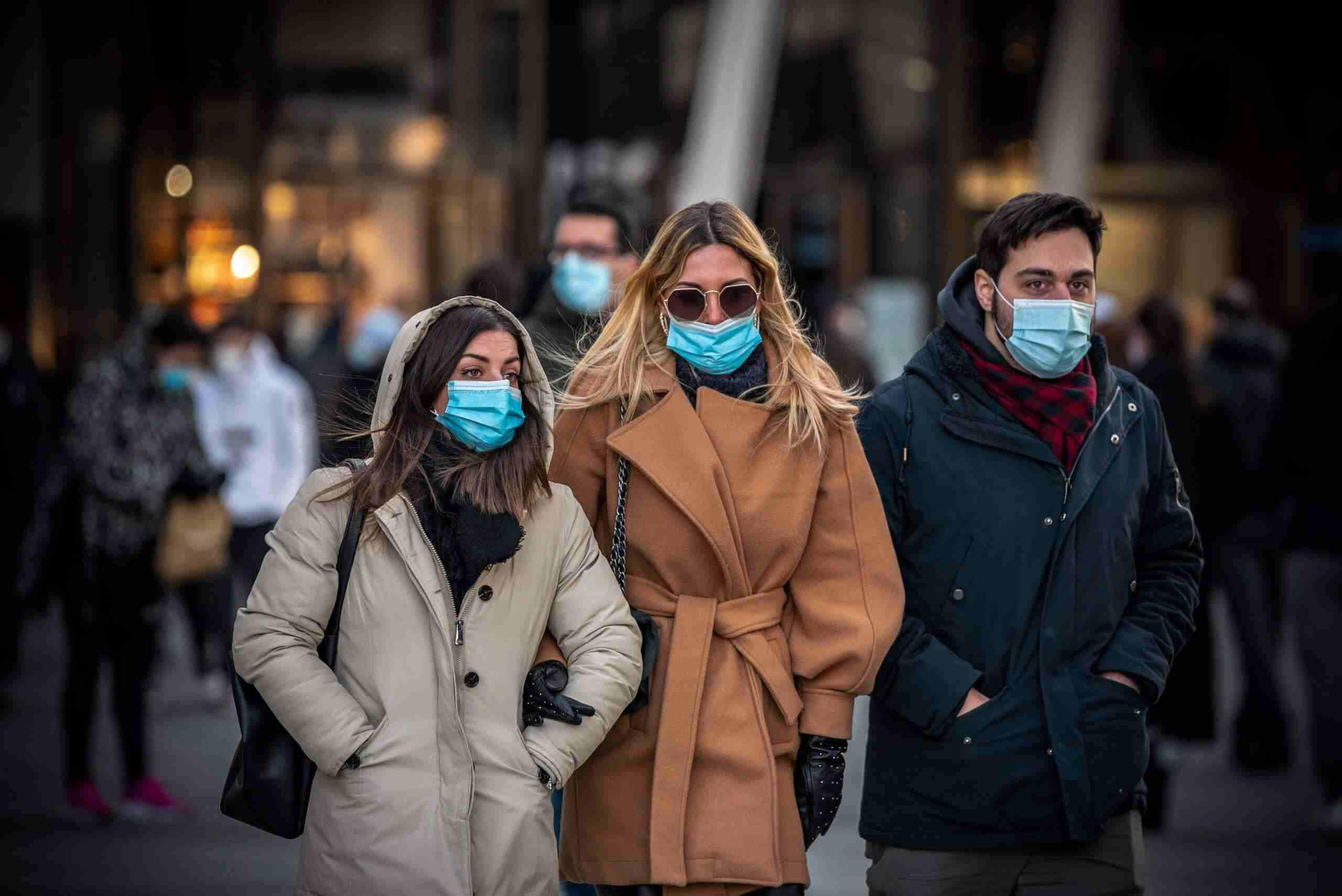 The sale of masks took off during the COVID-19 pandemic, with hospitals, distributors, government agencies, and members of the general public in desperate need of the personal protection equipment (PPE).

Demand would increase exponentially throughout the pandemic, as more people became infected with COVID-19 and governments began mandating mask-wearing in many indoor spaces such as restaurants, schools, and businesses.

China initially nationalized the production of PPE — masks included — at the pandemic’s onset, cutting back on exports to other countries, including the U.S.

This, plus influxes in demand, inspired the creation of the American Mask Manufacturers Association (AMMA), which included at its peak more than two dozen mask manufacturers located in the U.S.

In 2019, prior to the pandemic, 72% of all masks imported into the U.S. came from China, and while the countries initial withholding forced U.S. manufacturers to scramble, the country of nearly 1.5 billion people eventually began exporting PPE to the U.S. once again.

The masks from China, coupled with eased mask mandates following the release of COVID-19 vaccines, put stress on mask producers in the AMMA, who suddenly had more competition and less demand.

AMMA President Lloyd Armbrust is estimating that the group has lost 10 of its original 29 members, at a cost of almost 6,000 jobs, according to CNN Business.

The group released a statement in June claiming it was planning on filing a petition with the World Trade Organization and accusing China of undercutting producers in the U.S. by selling masks at a fraction of what it costs to produce them.

Mike Bowen, vice president of Prestige Ameritech, a Texas-based mask manufacturer, told CNN Business that the U.S. reliance on cheap foreign masks is an issue of national security and that imports should be stopped.

“Any plan that government has that allows foreign masks in the U.S. will fail to secure the supply chain,” Bowen told CNN Business.

While CNN Business reports the White House is saying U.S. manufacturing capacity for masks is sufficient to meet demand for now, it remains to be seen what the future holds if another pandemic ever requires Americans to mask up en masse.