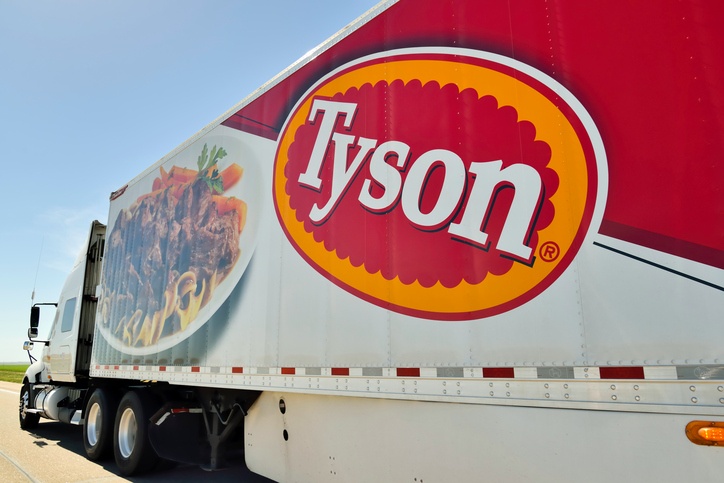 Could people get used to the idea of eating lab-made and plant-based, faux meat burger patties? Tyson Foods Inc., the largest meat company in the U.S. thinks so.

In order to focus on the development of sustainable food solutions, as well as investing in food and agriculture startups, Tyson has created a new $150 million venture capital fund. This fund would seek out alternative proteins, vegetarian and vegan-friendly meat substitutes, a.k.a. “meatless meats.”

It’s ironic that Tyson Foods, which is synonymous with the word “meat,” is looking to reduce the consumption of chicken, beef, and pork by substituting it with plant proteins.

In fact, Tyson’s fund will concentrate on three goals in the development of plant-based meats: commercializing alternative proteins, tackling food insecurity and loss, and deploying the “Internet of food” to encourage sustainability. 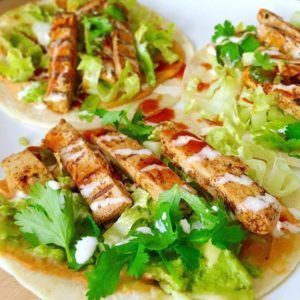 Tyson already had a 5 percent stake in plant-based protein producer Beyond Meat that makes burgers and chicken from peas, carrot fiber, soy, canola, coconut oil, and more plant-based ingredients that offers the same taste, and the juiciness of a beef burger.

“This fund is about broadening our exposure to innovative, new forms of protein and ways of producing food, while remaining focused on our core fresh meats, poultry and prepared foods businesses, which are also experiencing tremendous consumer demand and growth,” said Monica McGurk, Executive Vice President of Strategy at Tyson.

Tyson Foods is not the only food manufacturing company to join the VC world. International brands including Kellogg’s, General Mills, Coca-Cola, and Campbell Soup have created similar investment funds.

According to data published by Dow Jones VentureSource, VC firms invested $420 million in food and agricultural companies during the first three quarters of 2016 alone. 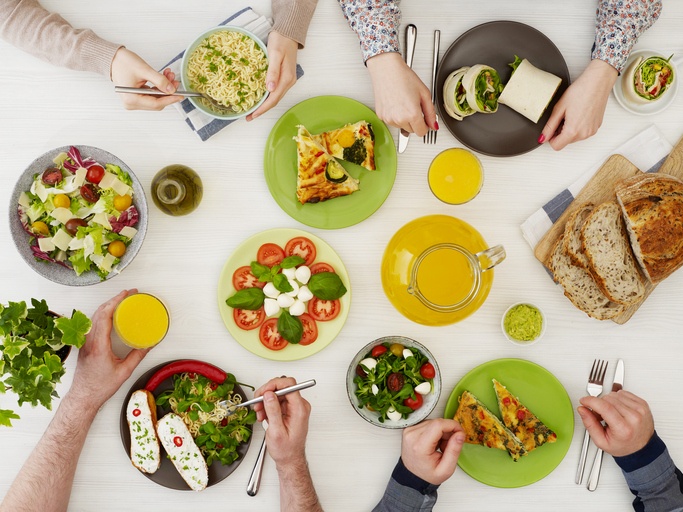 Consumers are increasingly interested in plant-based foods and meatless meats.

In fact, appeal and potential for vegan products has expanded beyond a niche market of those avoiding animal products for ethical reasons. Industry experts say a much larger base of consumers seeking healthier, cleaner foods. New Hope Natural Media’s Director of Strategy of Insights Eric Pierce explained that, in the past, manufacturers understood vegans to make up only 6 percent of the U.S. population.

Now, research suggests that 36 percent of U.S. consumers either prefer milk alternatives and use meat alternatives—more so than those who attest to being vegan. These and other vegan products also appeal to vegetarians—who make up 7 percent of the U.S. population—as well as “flexitarians,” who eat meat, but trend towards eating less of it.

With rising populations, demand for meat will continue to increase, outpacing the supply of livestock and, in turn, cause burden on the environment. As such, the search is on to find solutions to nourish our bodies and also protect the environment. With recent advances in field of food science, scientists are certainly on the right track.