Humans being humans, well, we tend to think pretty highly of ourselves. After all, we tamed fire, we put electricity to work for us, we can travel all over the globe in a short period of time. We are the dominant species on our planet even though others are larger and more physically imposing, and we did it all with our big, powerful brains. But to be a Type I civilization — one capable of harnessing all the energy that reaches Earth from the sun — on the Kardashev scale, we have ways to go. Approximately 350 years, according to a team of researchers at NASA’s Jet Propulsion Laboratory. And that’s if we do things right. 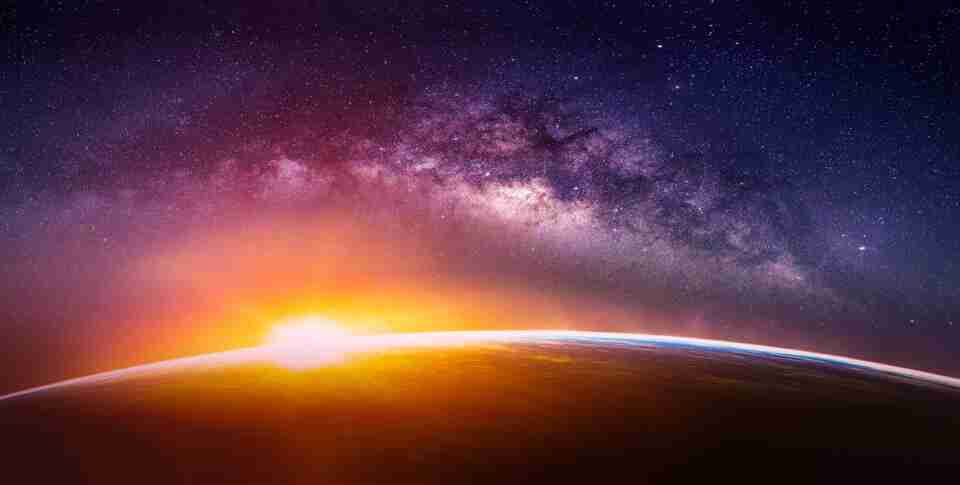 Type I is Just the Beginning

From time immemorial, humankind has gazed up at the heavens in wonder. The seasonal rhythms of the stars helped us mark the growing seasons for crops and became an integral part of civilization. We built monuments worldwide and gathered to celebrate the solstices signifying the return of warm, sunny days ahead. As civilizations got more sophisticated, the planets took on the names of gods, and we developed philosophy and astrology around how the heavens ruled our destinies. Eventually, we set our sights on dominating outer space as well, traveling beyond our planet and utilizing the vast resources of our solar system.

Carl Sagan proposed what is known as the K formula to mark progress along the Kardashev scale based on how much energy a civilization is currently using. Humanity is about three quarters of the way toward becoming a Type I civilization according to the K formula. Theoretical physicist and futurist Michio Kaku estimates it will take us a few thousand years to attain Type II and anywhere from 100,000 to 1 million years to hit Type III, but Type I status is within our reach in the next few hundred years.

What It Will Take

Some of the inventions we’ll need to achieve Type II or III status are merely theoretical at this point. For example, physicist Freeman Dyson imagined what we now call a Dyson sphere or Dyson swarm, a megastructure that could enclose a star and harness all or most of its energy. Other methods an advanced civilization might use are star lifting — somewhat akin to mining a star for its energy — capturing the energy black holes release, and doing the same with white holes, a theorized counter to black holes through which energy and light escape.

We are already working on some of things a Type I civilization needs, however. Renewable energy is one, though by itself it is not enough to harness all the solar energy that reaches Earth without completely covering the planet with solar panels, wind turbines, and the like. Another is fusion power. The International Thermonuclear Experimental Reactor is making great strides, though we’d need to perfect one reactor before scaling fusion up to a global level. Another is antimatter. We’ve been able to produce antimatter with particle accelerators, in Fermilab’s Tevatron, DESY, and the Large Hadron Collider at CERN, but only a few nanograms.

Earth receives about 2 x 1017 watts of energy from the sun. We currently can muster about 2 x 1013 watts, so we have four orders of magnitude to go to be a Type I civilization. But it seems we’re already developing the tools we need to get there. 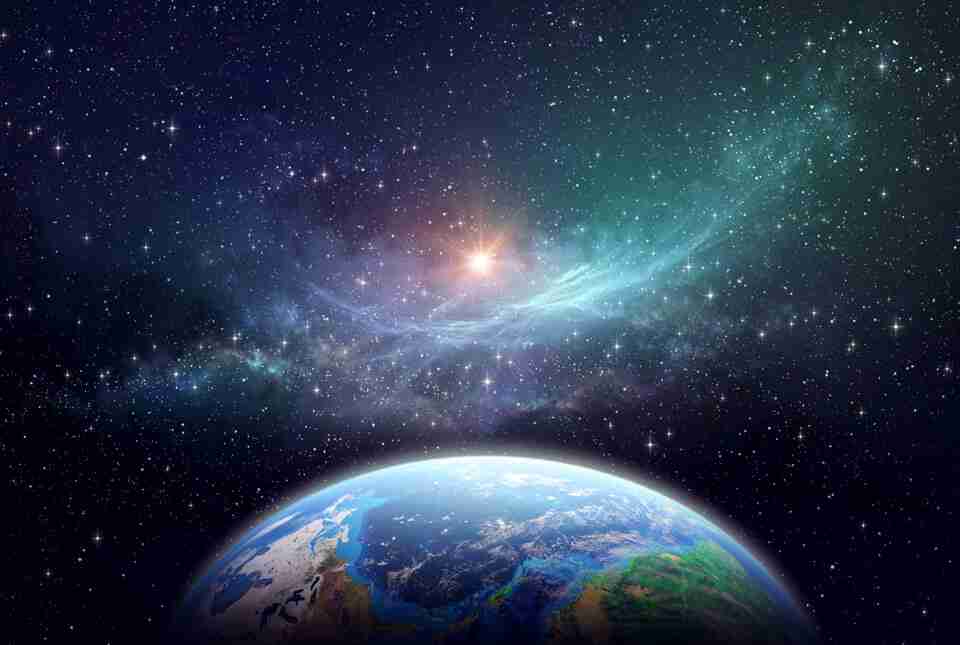 What could get in our way, says Jonathan Jiang and his team at the Jet Propulsion Laboratory, is what scientists call the Great Filter, the possibility we go extinct before reaching Type I status. Jiang and his team acknowledge that our nuclear energy could become powerful enough to knock us all out, but fossil fuels pose a much bigger threat. Their estimate of 2371 as the earliest we could become a Type I civilization assumes a rapid divestment from fossil fuels by 2050.

“Therefore in this study, when we analyze the consumption and energy supply of the three most important energy sources (fossil fuels, nuclear energy and renewable energy) based on Carl Sagan’s K formula, we are inspired to also consider environmental limitations suggested by United Nations Framework Convention on Climate Change and the International Energy Agency,” Jiang told Vice.

Harnessing all the solar energy that reaches Earth isn’t the hard part, the team concluded. It’s surviving long enough, they write in “Avoiding the Great Filter: Predicting the Timeline for Humanity to Reach Kardashev Type I Civilization.”

Humanity has what it takes to become a Type I civilization. We just have to stay out of our own way.