Twitter is a highly useful social media platform for marketing and promotion, provided you use it correctly. If you have a business entity and you’re... 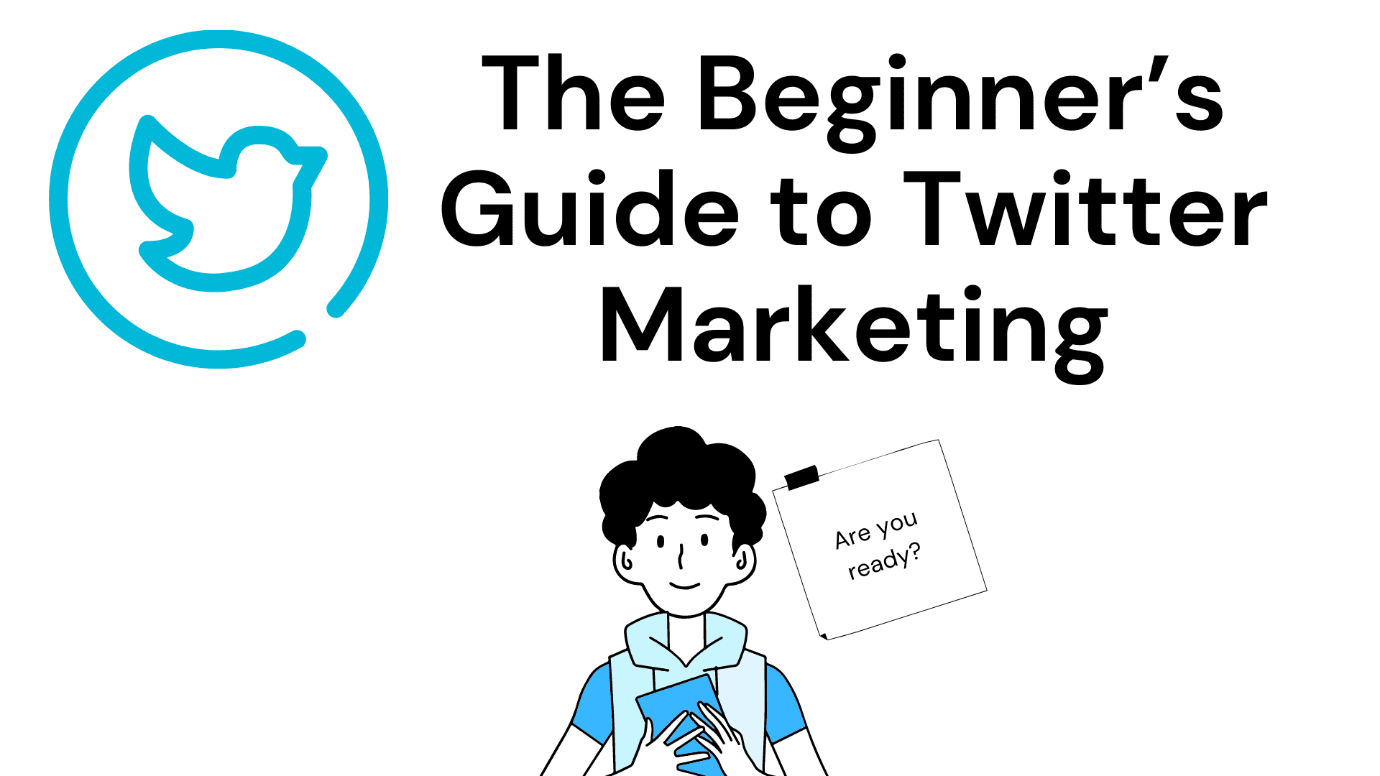 Twitter is a highly useful social media platform for marketing and promotion, provided you use it correctly. If you have a business entity and you’re ready to get noticed and make more sales, then you should certainly create a Twitter profile.

You can’t just post things there haphazardly, though. You’ll need to develop a careful marketing strategy. Let’s go over some basic tips that should get you pointed in the right direction.

One thing that you can do to start getting noticed on this platform is to inflate your follower count artificially. Some social media users don’t know about this technique, to their detriment.

If you have it within your marketing budget, then there are companies online you can pay to get some cheap followers on Twitter. This matters, because if you don’t have a good deal of engagement quickly, many platform users will ignore you.

There is no way for either the platform or those who use it to determine whether the followers they see you gaining are organic or whether you paid for them. Because of this, when your numbers start going up, platform users ascertain that:

When you look at the various forms of marketing and promotion, you’ll see that this is one of the most affordable ones. You can break it down even further and inflate your engagement for a campaign boost, for example you can buy opensea likes and twitter likes to build a likable campaign for your next NFT sale. Also, it’s not illegal or unethical. Lots of companies do it, even the biggest and most prominent ones.

The next thing to do is determine how often you should tweet. You shouldn’t be doing it at random whenever you feel like it.

Professional companies or influencers have a set schedule that they use to send out tweets. You probably don’t want to send out 20 tweets every day.

Instead, you might tweet three or four times per day, at set times. You can use analytical data to determine when people interact with your tweets most, and then you’ll put out new messages at those times of the day.

Generally, people interact with social media more in the evenings and on the weekends, but occasionally, you’ll be in a niche that’s an exception. You want your tweets to get the most interaction possible, so plan carefully.

Use Twitter Analytics or a company like Hootsuite that tracks engagement across various metrics. Also you can use Free Hootsuite Alternatives for better engagement.

You also don’t want to have a mindset of “I’m getting some engagement, I must be doing well.” You should set tangible goals for your Twitter account in terms of followers, retweets, and the other metrics that indicate you’re succeeding with your market penetration and branding efforts.

Keep careful track of how your account does over the first days and weeks of its existence. Then, set reasonable goals. Try to come up with engagement numbers that make sense based on your trajectory.

You shouldn’t set unrealistic goals, but you should set ambitious ones. You’re trying to grow rapidly, and your aims should reflect that.

Social media marketing manager is a title that did not exist two decades ago, but there are plenty of companies that have them now.

You might want to hire a social media manager who:

You might have the skill set to run a Twitter campaign yourself, but it’s time-consuming. If you own a company, then you doubtless have other responsibilities. There might come a time when you want to hire someone else to run your account, even if you can do it yourself.

What Is the Competition Doing?

You’re not tweeting in a vacuum. Remember that social media is competitive when you’re using it for marketing purposes.

That means there will be competition in your niche, regardless of what your company is and what it does. You’re not going to be the only influencer talking about makeup tips or DIY projects.

You have to pay attention to what your competitors are doing. What kind of things are they tweeting about? Are they focused on their services and products, or are they talking about topical subjects as well?

You’re not paying attention to them because you want to duplicate their content. Rather, you want to surpass it.

Aside from a social media management position, you might also decide that you want a whole team or at least a couple of additional individuals running your Twitter feed.

You may decide that you want someone available at all times to answer direct questions from customers or would-be customers. Again, it’s a question of time. Do you have time to do this, or do you want to give the assignment to someone else who you feel is qualified?

When someone reaches out to you via the Twitter platform or any other form of social media, you should be there to respond to them quickly. You don’t want to leave them hanging, or they’ll feel like you’re a faceless business entity that doesn’t care about them.

You’re trying to convey to your follower base and anyone inquisitive that:

Rapid responses to their questions is how you start to build their trust.

Come Up with Guidelines

Most people who have been on Twitter for a while know how hashtags work, and they also know the best things to tweet about versus what topics they should avoid. If you’re a newcomer to the platform, then you must also learn these lessons very quickly.

Whether it’s you who is tweeting using this platform or you have gotten someone else to handle the day-to-day operation, you need to figure out what it’s okay to talk about, and what topics are taboo.

You’re trying to establish an identity for your brand. That means that with each new tweet, you’re further establishing a particular tone. You don’t want to deviate from that. If you do, then your customers will not like the inconsistency.

You can come up with style guidelines for your account to which you want your social media maven to adhere. Make sure they understand not to tweet about anything too controversial unless they run it directly by you first.

Pay Attention to Your Header Image

One more thing to do is to pay attention to your header image. This image is what people see every time you tweet from your account. As such, what it looks like matters.

You can change it often, depending on what campaign you’re running right then. People will see it on your profile page, so they’ll immediately know what your company is prioritizing when they look at it.

It might offer some insight into your company’s culture or mention an upcoming promotional event.

The longer you’re on this platform, the more using it will seem like second nature. There are thousands of companies that started before you but remember that all of them were neophytes at some point.

The longer you use Twitter, the more confident you should become, and the more benefit you should see from it.