Turbocharge Your Forza Horizon 5 Experience With a Proxy Boost

Nothing is more exciting than grabbing a finely tuned high-end sports car and driving it wherever your heart desires. And when we say wherever, we... 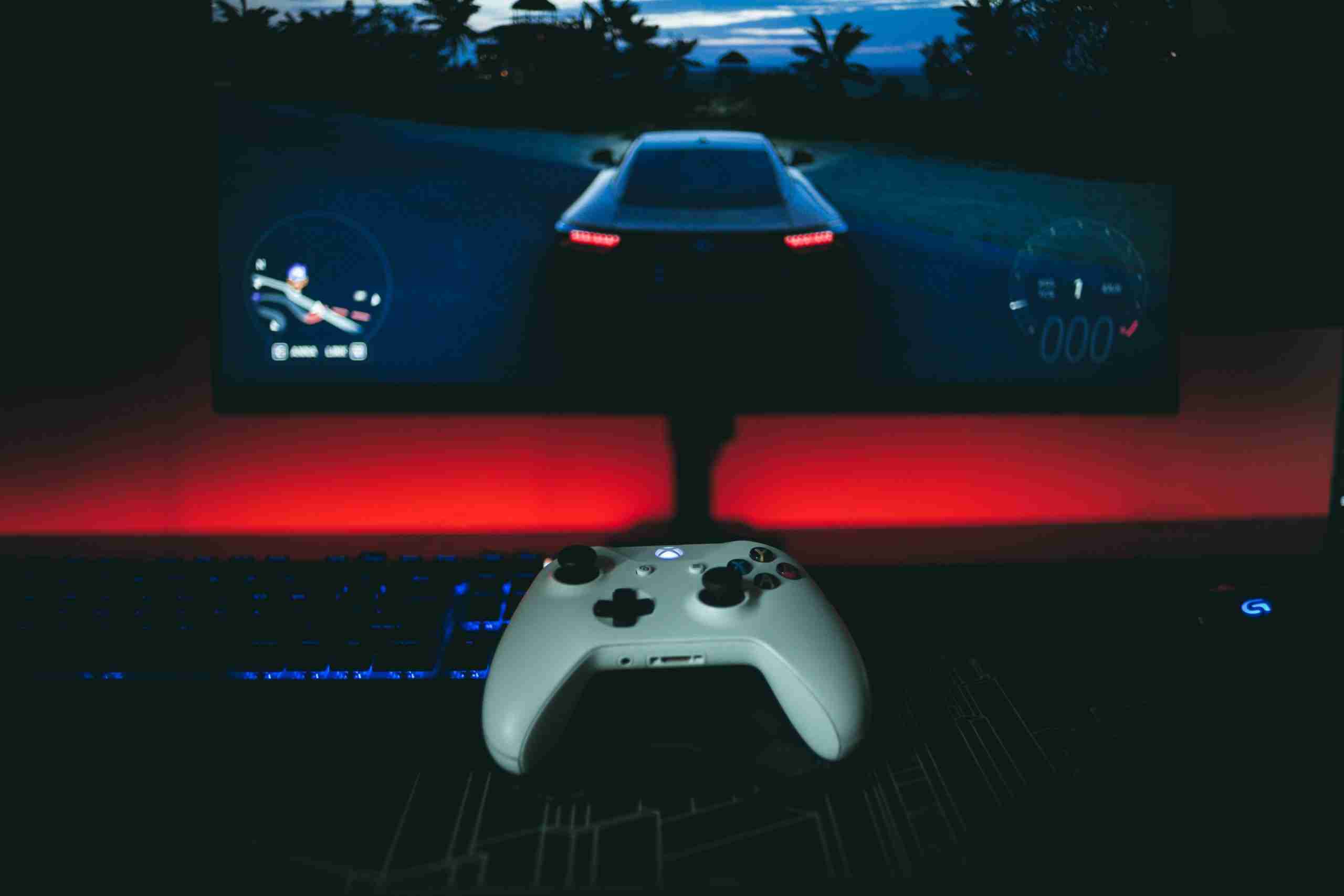 Nothing is more exciting than grabbing a finely tuned high-end sports car and driving it wherever your heart desires. And when we say wherever, we genuinely mean anywhere. That’s been the motto of this spin-off of the Forza series since it first appeared in 2012. While the main Forza series tackles more realistic driving experiences in enclosed circuits with professional driving setups, Horizon is more arcadey in nature, opting to forgo the racetrack in exchange for open playgrounds.

With such a long-running series comes success and competition. Forza Horizon’s online scene is just as active and engaging as its main series or other top racing games. In this article, we’ll be touching briefly on this fantastic racing game and what you can do in case you lose access to its multiplayer component. Read on to learn more!

Drive Toward the Horizon

Forza Horizon 5 is the latest installment of Playground Games and Xbox Game Studios. It’s an arcade racing game released in 2021 that takes place in a fictionalized recreation of Mexico. It’s actually the twelfth entry in the Forza series but the fifth one in the ever-popular Horizon spin-off. The game is available not only on both Xbox One and Xbox Series consoles but also on the PC.

Being an arcade-style racing game, the focus here is not on realistic driving simulation. It aims to deliver a fast-paced ride that’s more focused on providing pure fun than on the rigors and precision that comes with the simulation of a real-life driving experience. That is, the emphasis is more on the racing element and not on the accuracy of the driving rendition. In these games, “power sliding” or drifting is a common element. Exaggerated, unrealistic collisions and exotic vehicles and locales are also frequent elements in these games.

Forza Horizon 5 takes the paradisiacal locale approach by taking players to Mexico but instead uses licensed real cars mixed with arcade-like physics. The result? 100% pure, unadulterated fun. The game is set in an open-world environment, meaning players can roam all over this fictional recreation of Mexico to their heart’s desire. The map is ridiculously huge this time compared to the game’s previous renditions. Among its many places, players can expect to find a fiery caldera volcano, lush jungles dotted with Mayan temples, and the most idyllic beaches imaginable.

A new weather system is also in place, allowing gamers to witness thunderstorms or sandstorms forming in the distance. Since Mexico is such a vast country, the playable area features a whole range of elevations and multiple climates to explore. With a car list of over 600 vehicles, 1,800 accolades to collect, and a newly revamped and expanded online mode, the creation has all the makings of one of the stellar racing games of this generation.

Get the Thrill of Extreme Racing With a Proxy

Experiencing the excitement of open-world racing with buddies or just trouncing the competition is undoubtedly one of the most fun activities gamers can do online in Forza Horizon 5. The game comes packing a wealth of content and a vast selection of creative online modes for you to tackle racing on this fictional Mexican geography in whichever crazy way you want to.

Nevertheless, what happens if we can’t access the game on the Xbox network because our connection is spotty or because of our geographical location? Or maybe we want to access the service with an IP from a site closer to the game’s servers to get a more stable connection. Better yet, are you banned from the Xbox network for misbehavior but still want to return to enjoy the game?

Here’s when using proxies is the way to go. These have the capabilities to act as an intermediary between your connection and the services on the internet you want to access, effectively allowing you to bypass those pesky geo-blockades and bans.

There are plenty of accurate car simulators with faithful emulation of the performance and characteristics of real cars. Still, Forza Horizon 5 is all about crazy, exaggerated drifting, screeching tires, and the most exhilarating airborne thrills you can imagine. Participating in an online game, whether with friends on a specific game mode or just tearing up the Mexican landscape, will bring a smile to both fans of racing games and gamers alike.

Don’t let annoying bans or geo-blockades get in the way of fun; learn more about proxies and how they can help you to successfully get back in the game. Pick the best proxy based on location and become the next driving star in Forza Horizon 5.