Every parent has a similar dream: Send your son or daughter to a good college for four years and hope he or she remains happy,...

Every parent has a similar dream: Send your son or daughter to a good college for four years and hope he or she remains happy, health, and graduates on time with a valuable degree. The problem is, finishing college in four years is not the norm. Illness, injury, or a number of other unforeseen circumstances can force even the best and the brightest students to drop out—a difficult process for both student and parent. With college tuition costs rising quickly, parents have become increasingly concerned about what will happen to their hard-earned tuition investment if their child must suddenly withdraw from school. 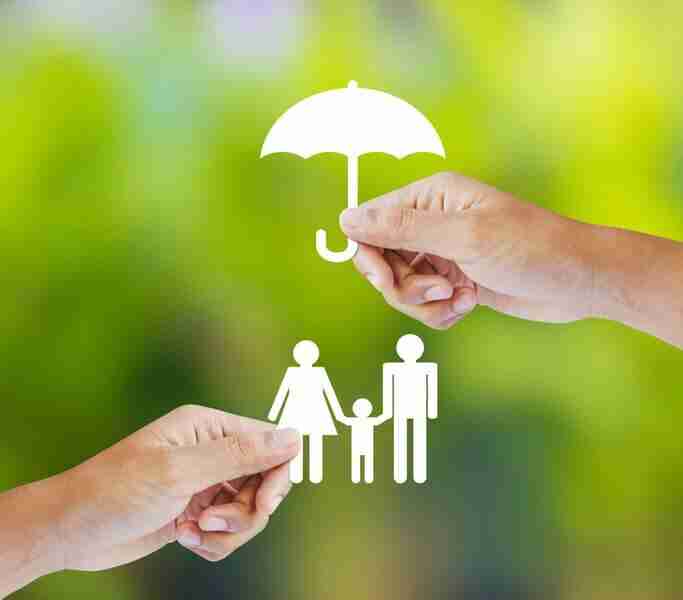 To better understand parents’ concerns and priorities, Allianz Global Assistance recently conducted a national survey amongst parents with college-aged children. The survey revealed that 82 percent pay $10,000 or more a year for college tuition, and that this cost of college was significant for them and their families. The vast majority of parents weren’t aware that tuition insurance exists, and furthermore, didn’t know where to find it. These survey results show that parents are clearly worried about what will happen to their tuition investment in the case their child has to suddenly withdrawal, yet they have little knowledge of tuition insurance or where to buy it.

Tuition rates are going up much faster than inflation, that’s clear. But what’s happening with graduation rates? The fact is that few students will graduate in four years as planned. Why? Well, there could be a number of reasons. Stress. Anxiety. Money. Time. For some students, finding a work and school balance is just too difficult. Others simply aren’t academically prepared. According to the National Center for Public Policy and Higher Education nearly 60 percent of first-year college students discover that despite being accepted into college, they must take remedial classes in order to catch up. For others, tuition and its associated fees become greater than one had anticipated. And some may become seriously ill or

injured, which would require them to withdraw from classes. A variety of factors could impact a student’s ability to graduate on a four-year plan.

Maybe you’re wondering: Are tuition, fees, and room and board a significant enough expense to insure? Well, nationally, the average annual cost of tuition, fees and room and board ranges from $19,000 at a public, four-year university to $40,000 at a private university. That makes college tuition one of the largest investments consumers will make in their lifetime, right behind a home or a car, both of which are insured.

To make matters worse, most schools only provide partial reimbursement of tuition if a student has to suddenly withdraw. And, depending on when the student withdraws, the school may not provide any refund. With astronomical, non-refundable tuition fees for the majority of universities, the question becomes: Why wouldn’t you protect your tuition investment?

Tuition Insurance gives parents and students a way to safeguard their tuition investment. This means that if your child encounters illness, injury, a serious psychological issue which requires hospitalization, you can be reimbursed, depending on your plan. In a world of uncertainties, the peace of mind from knowing your biggest investments are safe is invaluable. Ultimately, college is a time of change for both parents and students. If the unexpected does occur, make sure you’re prepared. 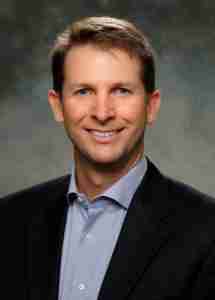 Joe Mason oversees marketing strategy, analytics, branding, new market development, and public relations as CMO at Allianz Global Assistance. With more than 20 years of industry experience with other companies Intersections, Inc. and Capital One, Mason brings a high level of expertise to the industry

Also an author and patent-holder, Mason graduated from the University of Virginia with a Bachelor of Science in commerce, and earned his MBA from the College of William and Mary. He resides with his wife and two daughters in Richmond, VA.