Why Companies are Building an Artificial Island for Green Energy

The EU and its TSO electricity companies are gaining ground in green energy.

The EU and its TSO electricity companies are gaining ground in green energy. 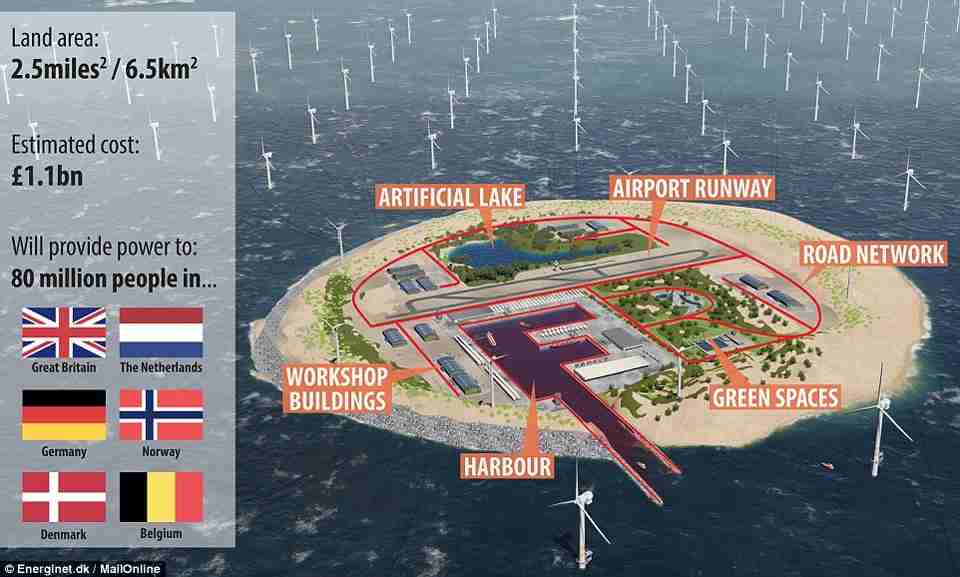 While President Trump is considering departing from the Paris Agreement—and has already rolled back a significant portion of the Obama-era regulations on emissions and standards—our European friends across the pond are doubling down on their commitment to sustainability. Furthermore, in the land down under, Australia, BSK Electrical said that wind and solar energy in Australia is only going to get more popular.

The Paris Agreement officially went into effect in November of 2016, and 192 parties—191 states and the European Union—signed the accord in an attempt to curb global warming and reduce greenhouse gas emissions.

Within the EU, many of the countries have long been believers in the benefits of green energy. Now, the circular economy model put into place in 2015 is picking up steam. With the extra push from the Agreement, the Netherlands, Denmark, and Germany are taking a giant leap towards large-scale renewable energy. 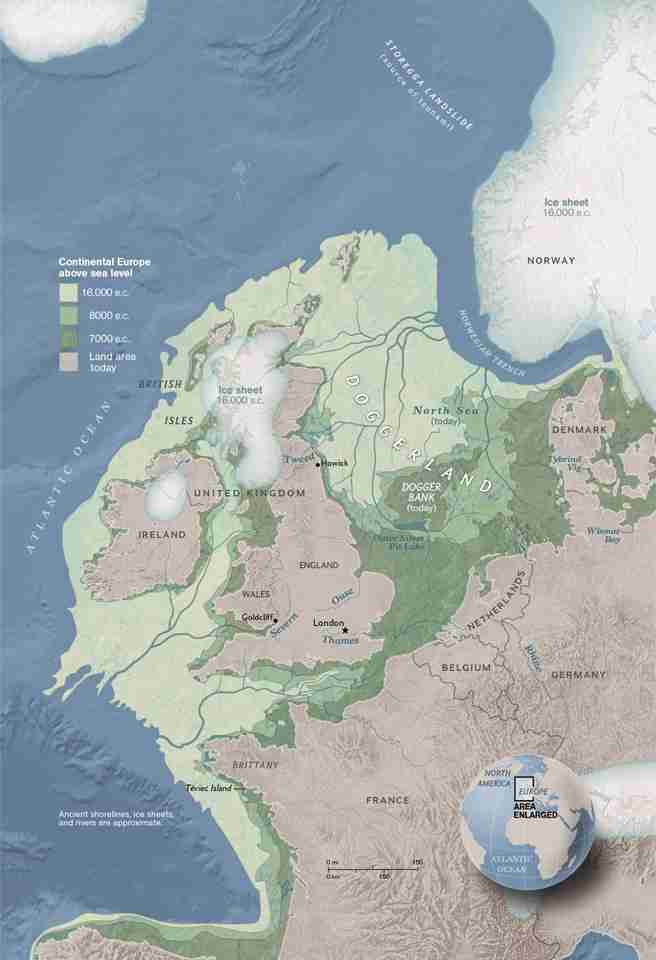 In the North Sea—the sea between the east coast of England, European mainland, and Norway—there exists a sand bank just below sea level known as Dogger Bank.

Plans are in motion to create a completely sustainable and massive wind farm and green energy plant on Dogger Bank. The 2.5-square-mile island will be called the North Sea Wind Power Hub, or Dogger Island.

Currently, the island is being funded by three Transmission System Operators (or TSO electricity companies): TenneT TSO B.V. of the Netherlands, Energinet of Denmark, and TenneT TSO GmbH of Germany.

Their goal is to supply upwards of 100 gigawatts of power back to the mainland, with the primary source of energy coming from a giant wind farm off the sandbank. This would supply anywhere from 70 to 100 million civilians with renewable power in Europe by 2050.

Electricity from the island hub will be sent via sea cables to several nearby countries including Britain. Also set to benefit are the Netherlands, Denmark, Germany, Norway, and Belgium.

“This Wind Power Hub will reduce the costs of offshore wind energy and boost growth and jobs in this sector. It provides strong tail winds to our fight against climate change and to Europe’s global leadership in renewable energies.”

The initial plan for the island seems almost science fiction in concept. The massive artificial island is hoping to include an airstrip, homes, as well as a massive amount of solar panels. Thousands of wind turbines and solar panels will surround the island.

“Wind and solar energy complement each other: there is more sun from spring to autumn, and more wind in the colder and darker months of the year,” Energinet of Denmark said in a statement.

Originally conceptualized in 2016, the three TSO electricity groups signed an agreement on March 23rd, 2017, to begin the project. The completion date is set for 2035, but the benefits of the project could be felt long before it is finished.

What This Means for Job Growth 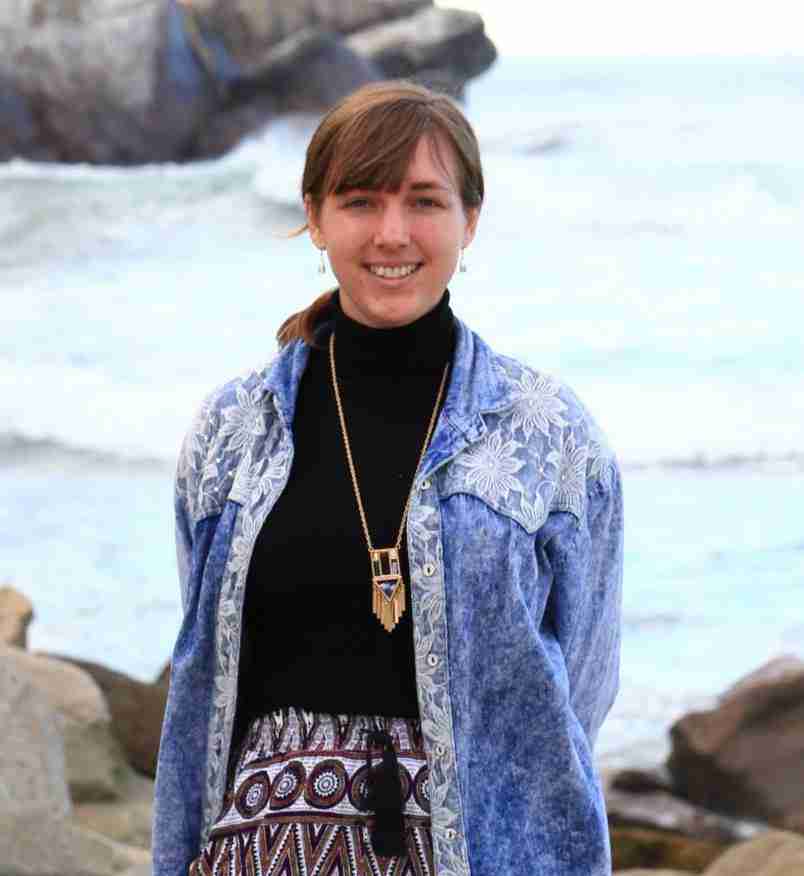 The Dogger Island project gives these countries a chance to really revamp both their energy supplies and job markets. As other cities around the world have found here in the U.S.—including Detroit, Michigan, and Chattanooga, Tennessee—investing in modern technology is a surefire way to jumpstart urban renewal.

When cities provide pathways for technology companies to start their own projects, it becomes an open invitation for startups to consider moving to the area. Pittsburgh is just one example, where testing of Uber’s self-driving car allowed the rust-belt urban area to become a new technological hub for startups.

Since the EU is continually suffering from high unemployment—9.8 percent in 2015, and 8.5 percent in late 2016—this new wind farm island will have its own impressive effect on the North Sea Coast. The project itself will not only create new jobs, but show that the EU is an inviting area for tech startups that specialize in renewable energy.

Everything from the tech industry to municipal to agriculture planning will have a chance to benefit from a rise in jobs and the use of renewable wind and solar energy.

As U.S. politicians plan on stepping away from renewable energy, it’s possible that the EU will soon see a boost in job growth and scientific advancement. They are emerging as the leaders in alternative energy sources, and this new Dogger Island project will only push them farther ahead. The United States may have a more difficult time keeping up.