What can small business owners expect after a Trump win?

What can small business owners expect after a Trump win? 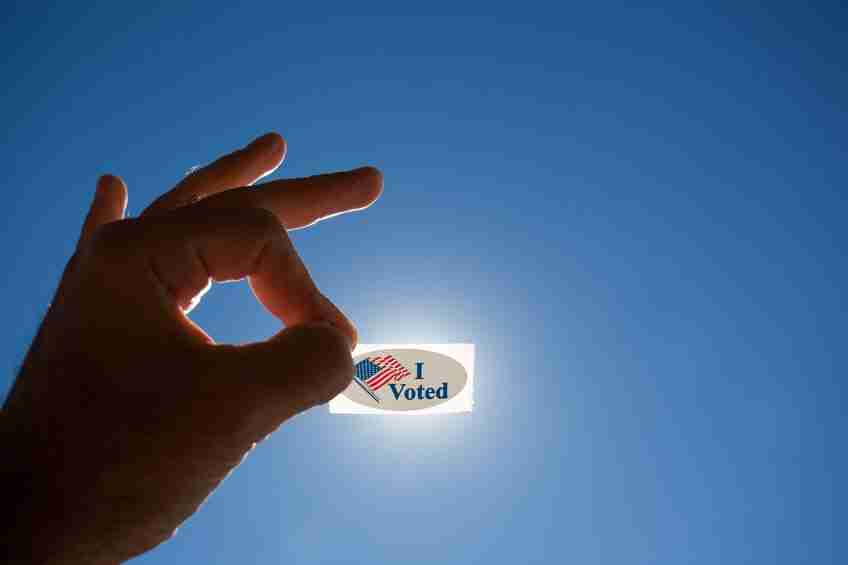 While half of the nation is in mourning, the other half is cheering the election of Donald J. Trump for president. A large portion of those Americans are small business owners, who believed they had a lot to lose—or gain—depending on which candidate was elected.

Many decisions made over President Obama’s tenure have unsettled the small business sector, a group that is comprised of over 28 million Americans and whose businesses make up 54 percent of all U.S. sales and have made up 55 percent of all jobs since the 1970s.

“Small business owners are highly invested in this election—and for good reason,” said John Swanciger, CEO of Manta. “This year alone, we’ve seen updates to the minimum wage, overtime regulations, and continuing healthcare policy changes. With such important issues on the line, we’ll likely see more small business owners tuning into the debates and showing up to polls come November 8.”

And show up they did. Many small business owners have been with the real estate mogul and reality celebrity from the beginning, levying their support since the first debate.

Driving their concern, according to a poll conducted by Manta, was access to capital, hiring, religious freedom, foreign policy, immigration, healthcare, and taxes. Over 77 percent of respondents said raising capital was their number one concern.

Changes to the Business and Death Tax

The biggest place businesses will feel some relief is Trump’s proposed change in the business tax. If his financial plan passes, expect a lowering of the business tax rate from 35 percent to 15 percent across the board. This rate is available to all businesses, both small and large.

This measure will benefit large corporations and around eight percent of small companies. Critics of this tax argue that for many small businesses, income is taxed as individual income and not corporate income and will not affect these business owners’ taxes. Businesses that pay taxes on their individual tax report already pay a tax rate at or below 15 percent, making this flat tax obsolete.

If you fall into the 35 percent business tax bracket now however, expect to see a change after Trump takes office.

Trump’s plan also looks to repeal the death, or estate, tax. Although this is more of a philosophical issue than a practical one—in 2013, less than 0.18 percent had to pay estate taxes—this could help some land-rich farmers and small business owners and their families avoid a bigger-than-anticipated tax after death. 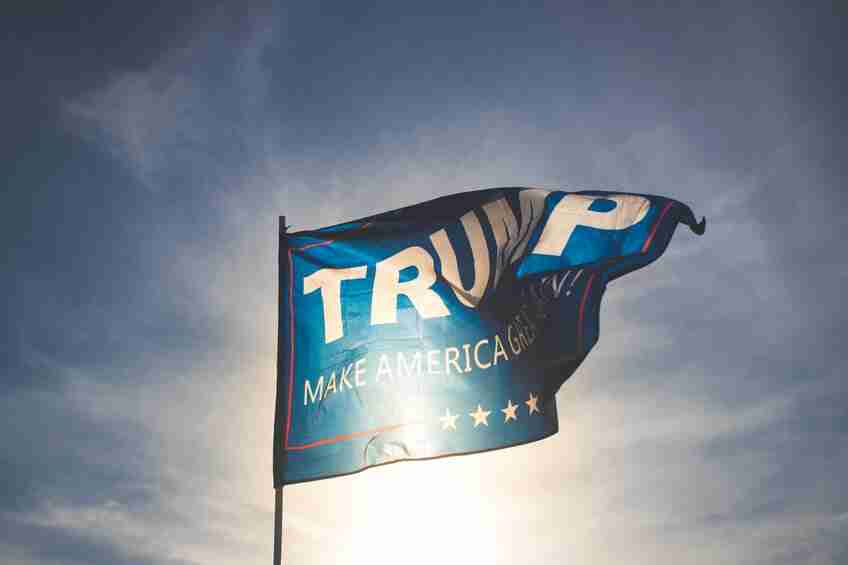 President-elect Trump has said that he is committed to becoming an energy superpower. Heavy industries—mining and coal, natural gas, and oil—could see a big uptick during his presidency. He’s claimed that lifting regulations on these industries could increase GDP by more than $100B a year, increase tax revenues, and add 500,000 jobs annually.

But enacting these energy plans could be difficult: Congress has been energy-conscious as of late, and many believe his plan could gravely impact the environment.

Part of this plan to help the job market and heavy industry relies on manufacturing’s return to the U.S. By exiting the Trans-Pacific Partnership and renegotiating or terminating NAFTA, as well as imposing strict tariffs on Chinese and Mexican-made goods, Trump and his camp believe that more jobs, companies, and money would return to the U.S.

If Trump is right, and his policies work, there will be more opportunity for small businesses in manufacturing, trade, logistics, and other associated industries.

However, according to the U.S. Census Bureau, “Small- and medium-sized companies (those employing fewer than 500 workers, including number of employees unknown) comprised 97.7 percent of all identified exporters and 97.1 percent of all identified importers.” And a 2014 study by Business Roundtable found that nearly 40 million U.S. jobs—about one in five—depend on trade.

Trump and his team will have to negotiate this topic carefully to make sure that changes to trade regulations do not negatively impact the U.S.’s current small business owners.

The Lessening of Overtime Regulations

Regulations from the Environmental Protection Agency, Department of Education, and the Labor Department have impacted many business owners’ expansion and employment plans over President Obama’s tenure.

On December 1 of 2016, a projected 4.2 million workers who are currently exempt from overtime compensation will be eligible for it. The new law increases the salary threshold, making fewer employees exempt from overtime. Before the rule changed, the salary threshold was $455 per week, or $23,660 per year. The new salary law raises the threshold to $913 per week, or $47,476 per year.

Advisors from Trump’s camp commented on the importance of this regulation since the early days of his campaign. Although he has yet to declare whether his administration would try to have the entire regulation repealed, Trump advisors have said he would attempt to delay or exempt small businesses from the overtime regulation.

The Repeal of Obamacare

Many republicans and small business owners alike have struggled with adopting the Affordable Care Act. Trump and his camp has promised over many debates and rallies that he will repeal and replace the ACA with a fairer, more competitive system.

A report from the American Action Forum in September of 2015 stated that Obamacare reduced pay for workers in small businesses and reduced employment by more than 350,000 jobs nationwide.  Unemployment dropped nationwide from the beginning of Obamacare in March 2010 through the end of 2014—from 9.9 percent to 6 percent—but it is the small business owners that have felt the brunt of this new healthcare law the most.

On average, employees who work a full year for a business with 50-99 employees lose $935 annually due to ACA regulations, while employees of businesses with 20-49 employees, on average lose $827.50 annually.

Although over 22 million Americans will lose health insurance if Trump repeals the ACA, small business owners would see an uptick in revenue and perhaps a more competitive health insurance market. Trump has made this a part of his plan for the first 100 days in office.

With support of a red congress and senate, Donald Trump and the Americans he serves can expect to see many of these changes happen in the next four years. It is no doubt an interesting time for our economy, our businesses, and the country as a whole.

Water, water everywhere, and plenty of power to generate. The ocean covers more than 70% of the world’s surface, and its tides are more consistent...