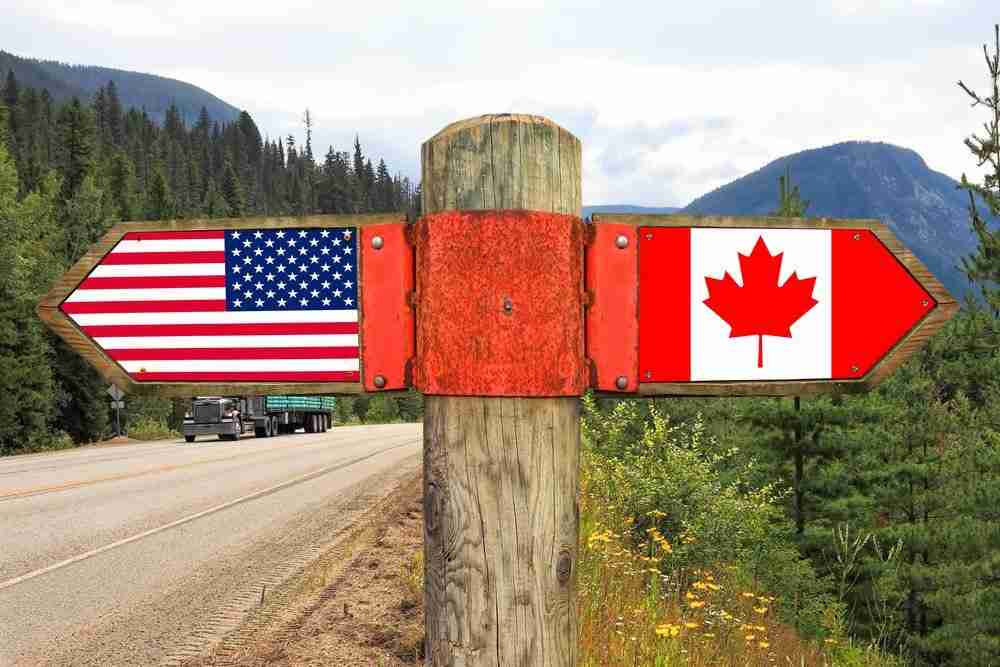 As the Trump Administration’s 100th day nears, President Trump addressed a decades-old trade dispute between the U.S. and Canada on Monday by proposing a 20 percent tariff be imposed on all U.S. bound Canadian softwood lumber.

According to Commerce Secretary Wilbur Ross, this lumber is most commonly used to build single-family homes. Ross elaborated that this dispute centers on Canadian provinces allegedly allowing loggers to cut down and subsequently dump–or sell at below margin price, its softwood lumber in the U.S.

This comes at a time when U.S. home building in the U.S. remains at the highest it has been in a decade.

According to Bloomberg, home building helps fuel growth across the U.S. economy:

“Housing starts and new-home sales are climbing during a shortage of existing homes on the market, generating gains in construction jobs and sales of building materials. The real estate sector still is recovering from the bursting of the housing bubble a decade ago, with sales last month on pace to more than double the total for all of 2011.”

What Went Wrong?
When Canadian Prime Minister Justin Trudeau visited the White House in February, all seemed well as President Trump praised Trudeau. Trump also had kind words about the outstanding free-trade relationship between the U.S. and Canada, adding that NAFTA was in need of slight tweaks with regards to Canada.

President Trump’s decision to slap a tariff on Canadian softwood lumber is being speculated as retaliation to Canada’s heavy restrictions on U.S. producers’ access to their dairy market.

President Trump has been vocal over his dislike of what he sees as an unfair, one-sided deal.

This dispute has been a long time coming with the 2015 expiration of a nine year deal, where Canada agreed to pay a quota or tax on U.S. bound goods in lieu of imposing a tariff.

Alternatively, this Tuesday, Prime Minister Trudeau called President Trump to refute these continued allegations, and to express a push back on the proposed tariff on Canadian softwood lumber.

During a separate phone call with the premieres of Canada’s 10 provinces, Trudeau expressed they would not hesitate to take legal action, if needed.

Canada’s Natural Resources Minister Jim Carr also rejected the idea that they are treating anyone unfairly, “independent trade panels have repeatedly found these (U.S. lumber) claims to be baseless. We have prevailed in the past, and we will do so again.”

He didn’t rule out the possibility of a NAFTA or World Trade Organization challenge on their part either.

Unwilling Participants
It is clear that the ones caught in the crosshairs of this trade dispute are potential U.S. homeowners and homebuilders.

With the home building sector’s continued struggle since the housing crash, this could not have come at a worst time.

The possibility of U.S. taxes on Canadian softwood lumber has already caused a 25 percent spike in prices this year—a 12-year, all time high.

“Someone’s paying for this: Either I’m paying for it, or the homeowner is paying for it,” explained Scott Laurie, president and chief executive of Olson Company, a home builder in Southern California.

“From a buyer’s perspective, they’re not really interested if lumber is going up or down. They’re going to say ‘Here’s what I’m paying for the house,’” Laurie added. 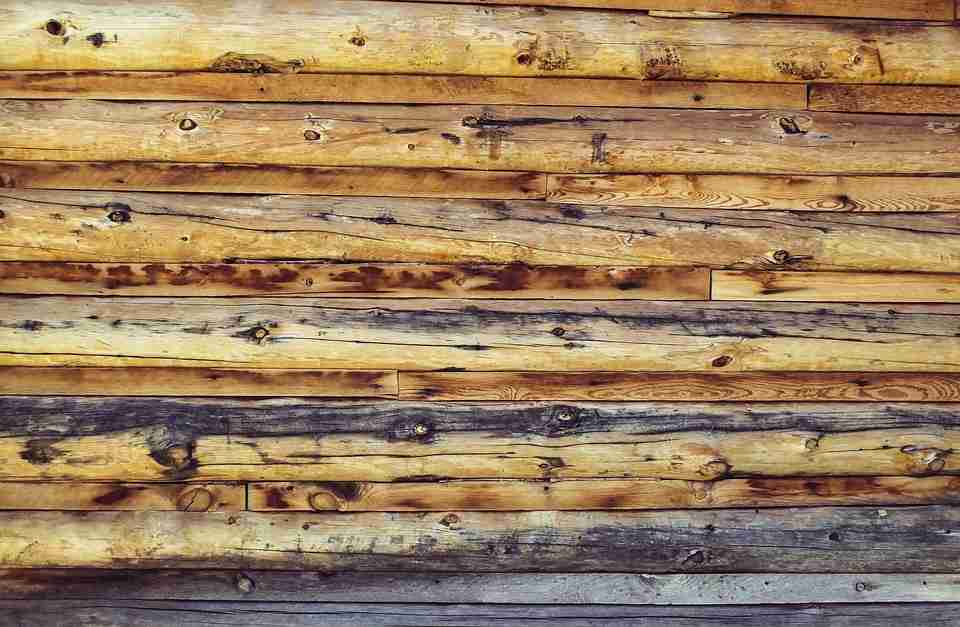 Buy American
In the end, this effort is all part of President Trump’s initiative to bring big business back to the U.S. as he has long promised.

While there may seem to be no end in sight to this trade disagreement, it is worth noting that the president has focused on how U.S. producers and consumers are losing from the trade agreement with Canada—not simply through lumber trade.