Truly Pouring Out Millions of Cases

Hard seltzer market growth stalls“Hot girl summer” has come and gone for the hard seltzer industry, it seems. While the ready-to-drink canned cocktails are still... 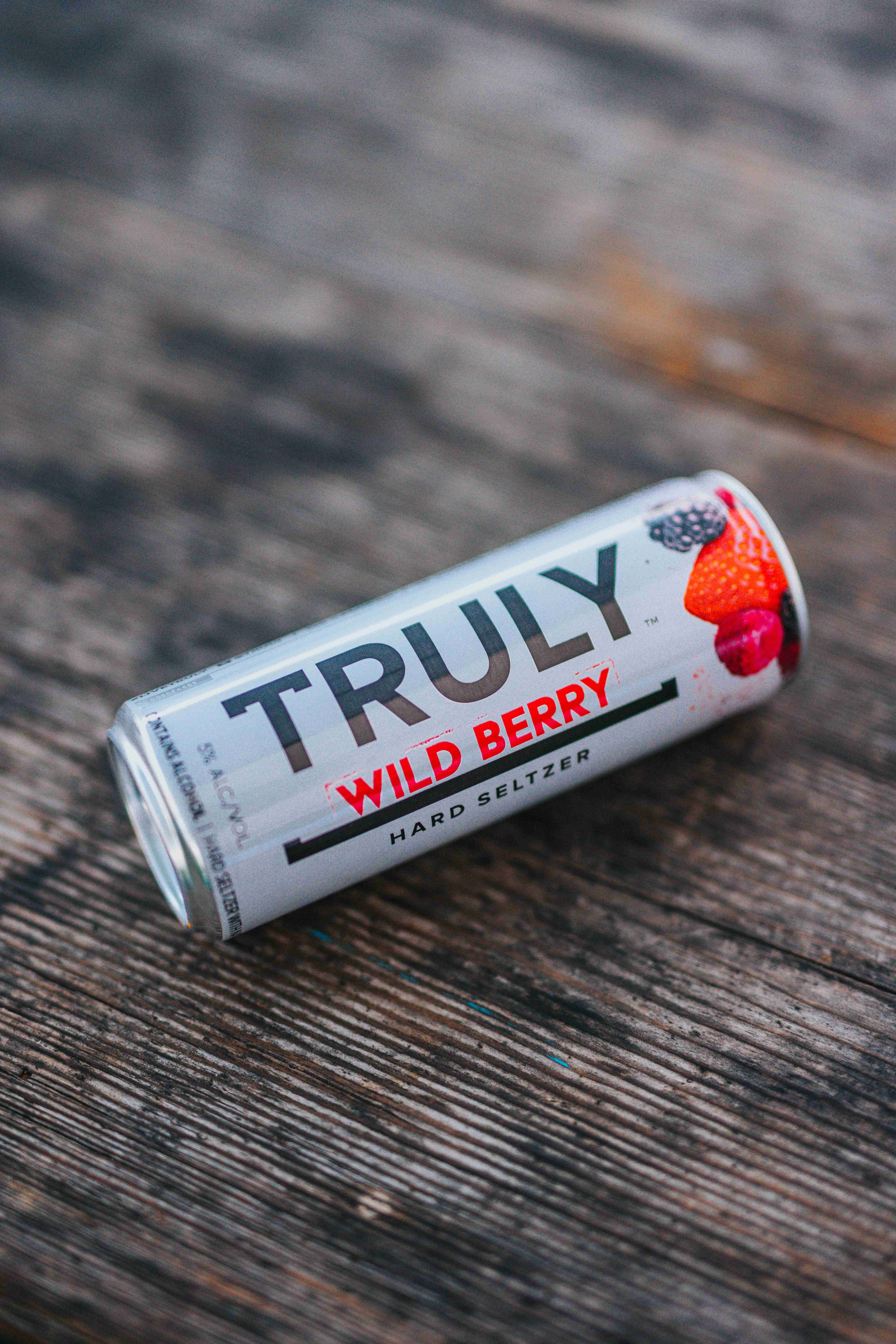 “Hot girl summer” has come and gone for the hard seltzer industry, it seems. While the ready-to-drink canned cocktails are still growing in popularity, the meteoric rise of hard seltzer has slowed to a much smaller growth clip. The sector grew almost 50% from summer 2020 to summer 2021 but posted just 4% growth from mid-June to mid-July of this year, according to Bloomberg analysis. It’s gotten to the point that Truly, the second-most popular brand behind White Claw, is dumping millions of cases of what seemed only a year ago to be clear fizzy gold.

“We were very aggressive about adding capacity, adding inventory, buying raw materials, like cans and flavors, and, frankly, we overbought. … And when the growth stopped, we had more of all those things than we were going to be able to use, because there is a shelf life,” Boston Beer Company co-founder and chairman Jim Koch told CNBC. “We want Truly to have that fresh, bright taste, so we’re going to crush millions of cases of product before it goes stale.”

Boston Beer also owns Sam Adams and like other beer brands, notably even Bud Light, pivoted to take advantage of the hard seltzer craze as it ate into beer and wine market share. It does appear hard seltzer has carved out enough of a space in the drinking culture to become a permanent fixture unlike, say, Zima, but it is at or near its peak in the zeitgeist. Despite the overreach, Koch is looking on the bright side.

“I think us and White Claw together are close to that 70% (of the market share), and then there’s a lot of clutter, and I think a lot of that long-tail clutter will go away,” he said. “I think that will be very helpful for long-term growth of the hard seltzer category because consumers won’t get so confused.”